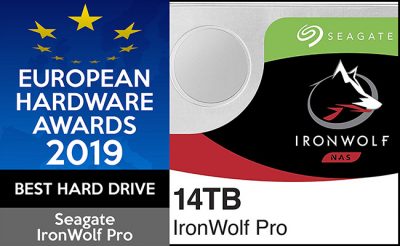 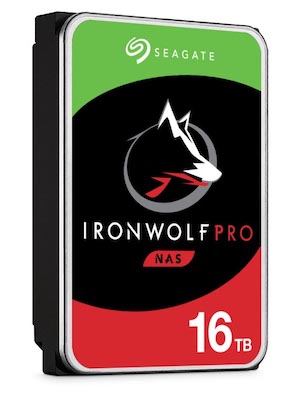 The Seagate IronWolf Pro was selected “Best Hard Drive” from among a diverse set of finalists. The finalists group included four Seagate products — twice as many as any other storage company. Those products included Seagate’s BarraCuda Pro, Exos and FireCuda hard drives.

The Seagate IronWolf Pro drive is engineered for maximum responsiveness and uptime, with an industry-leading workload rating of up to 300TB per year and a fast 250MB-per-second data- transfer rate. The drive is designed to meet the needs for file sharing, remote access and backup for small and medium-sized businesses and creative professionals.

How to spring clean your keyboard
Why Are NAS Makers Using More SSDs?
To Top