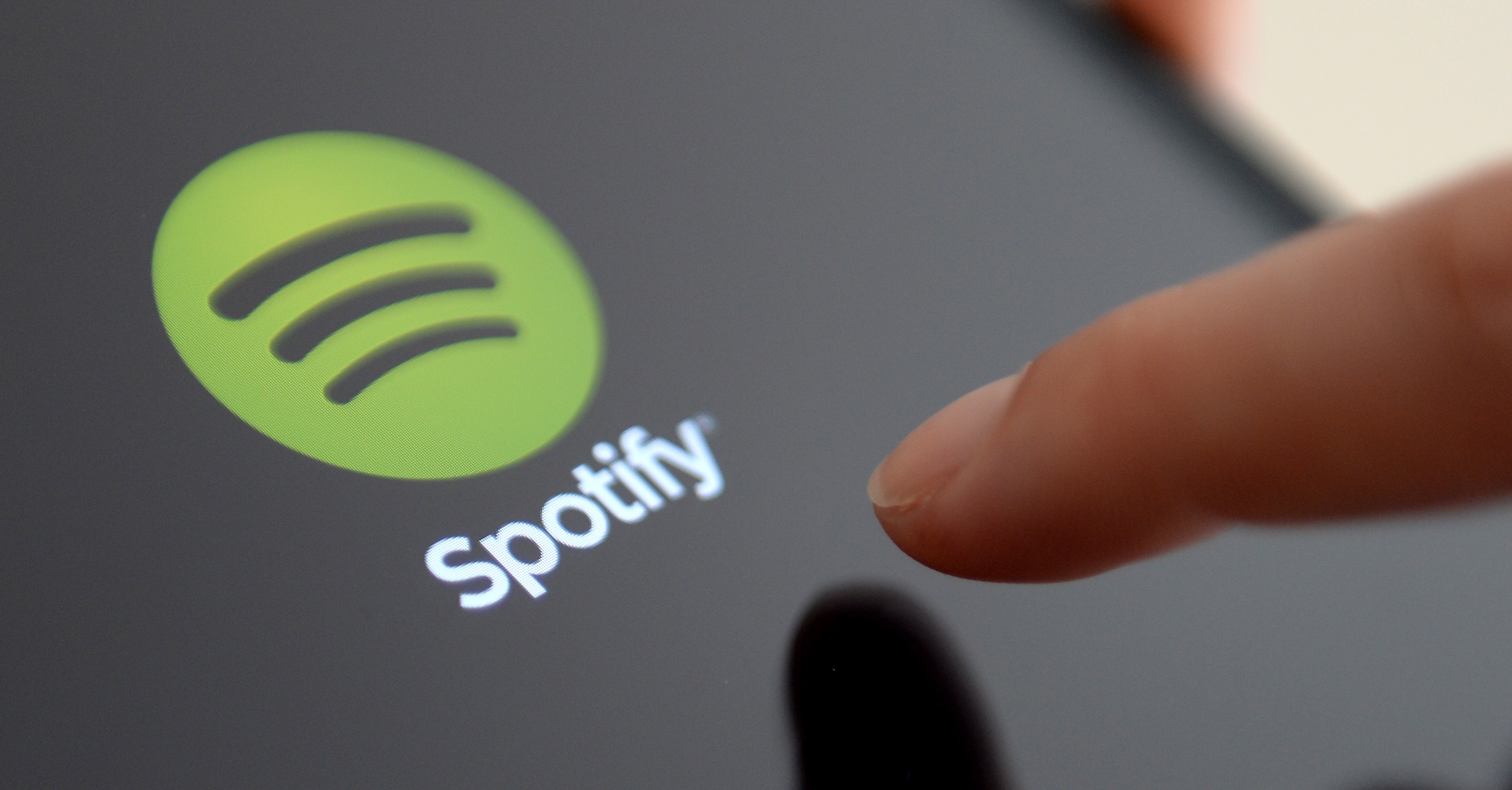 Spotify has launched a new streamlined version of its music service aimed at users in countries where access to the latest devices and software is not as common.

Called Spotify Lite, the music service said it will work in a similar fashion to its main app but will be smaller in size and therefore easier to download and will allow users to set a data limit for streaming music.

The app has been launched on Google’s Android operating system in 36 countries across Asia, Latin America, the Middle East and Africa and will be available to users running older versions of Android.

“Spotify Lite was built from the ground up based on user feedback from around the world, allowing millions more to enjoy the world’s best music experience, especially in areas with limited bandwidth and phone storage,” he said.

The music firm said the app would be only 10 megabytes – several times smaller than the main Spotify app – meaning it can be easily downloaded on to devices, even those with little spare storage.

Several major technology firms have begun introduced “Lite” versions of their apps as they look to developing countries for new users but where internet connections can be slower and data more expensive and less widely available.

*Launched on 7 October 2008, the Spotify platform provides access to over forty million tracks.Users can browse by parameters such as artist, album, or genre, and can create, edit, and share playlists. Spotify is available in most of Europe and the Americas, Australia, New Zealand, and parts of Africa and Asia, and on most modern devices, including Windows, macOS, and Linux computers, and iOS, Windows Phone, and Android smartphones and tablets.As of April 2019, it had 217 million monthly active users, including 100 million paying subscribers.