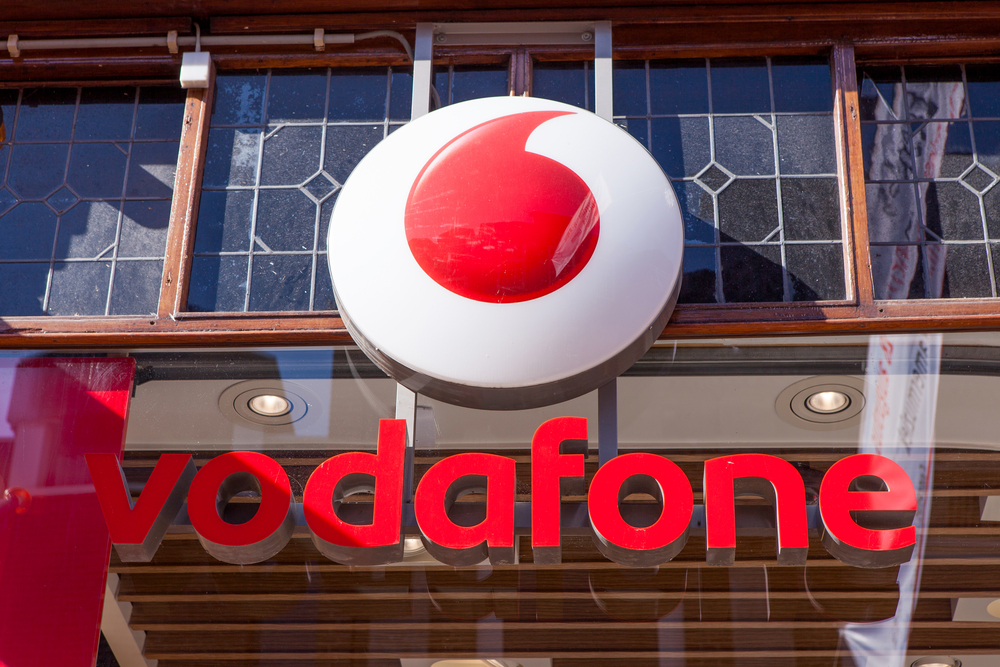 Vodafone has become the second UK operator to roll out its 5G network, launching the highest service in seven cities.

Industry experts have been reacting to Vodafone’s plans, suggesting the firm is now well placed to challenge rivals firms EE, Three and O2.

Rob Baillie, mobile communications expert at comparemymobile.com, said: “Despite lagging behind EE by over a month – with their customers able to get 5G from 30th May – Vodafone is hoping that today’s announcement will outshine its competitor.

“With Three the only other provider in the UK to announce its 5G plans – which won’t come into force until August – Vodafone is looking to make a name for itself in the 5G space.

“What’s more, they are offering 5G roaming to Germany, Italy and Spain, which EE does not.

“However, you do have to be in a supported area which, like the UK, is very limited at the moment.

“It’s also possible that the delay in rolling out 5G will benefit Vodafone, as it has had time to be tested and perfected by EE and they also get to undercut them by offering customers more, for less.”

“The scale of its (Vodafone’s) ambitions should not be under-estimated. 5G represents a significant opportunity to turn around its fortunes in the UK.

“All mobile network operators are set to offer 5G within months as O2 is due to launch by the end of the year. This is in stark contrast to 4G and great for UK plc.

“Despite the euphoria surrounding 5G at the moment, expect the market to see a boost when Apple releases its first 5G device – most likely next year.”

*5G networks are the next generation of mobile internet connectivity, offering far-faster speeds and more reliable connections on smartphones and other devices than ever before.

Can our phones listen to our conversations?
Glastonbury 2019 broke data usage records, EE reveals
To Top