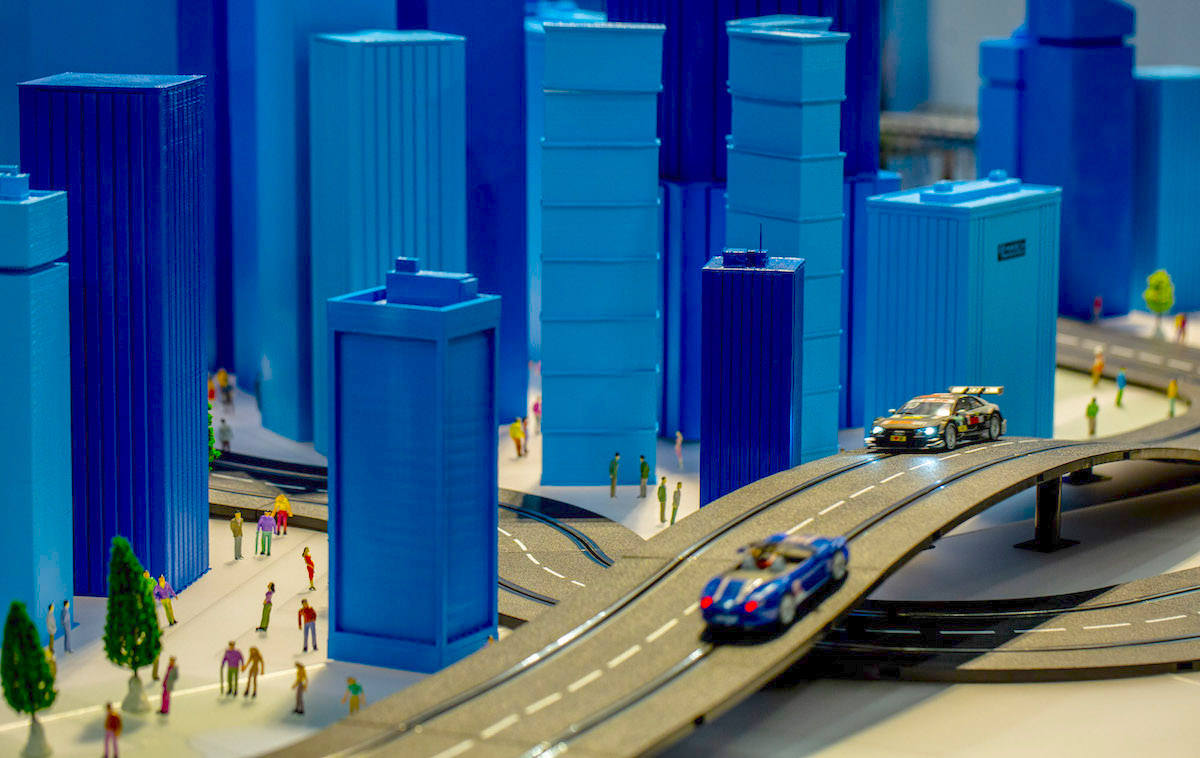 A decade ago, smart cities were predicted to be just around the corner. And they still are.

Urban planners, technologists and city leaders have trumpeted a few pilot projects and made promises of driverless shuttles, connected streetlights, leakage-detecting water pipes, super-resilient energy grids. and smart electric meters. But where are these smart cities?

Take Barcelona, one of the first smart city initiatives, for instance. When the city announced plans for its smart campus in 2011, it was working on pilot projects to install an urban platform of sensors to monitor everything from waste collection routes and parking spaces, to gas, electricity and water usage in homes. Their vision was to create an integrated platform of connected devices and use the massive amounts of data collected for more efficient management of the city.

Cut to today. Practically every other week, a new city announces plans for using smart city technology. The arrival of 5G and faster Internet of Things (IoT) connectivity promise to entice even more cities to embrace the power of digital data to improve humans’ lives.

But all of that is still on the horizon. Today, smart cities are still largely in the aspirational stage. And ten years on, Barcelona is scaling back it’s big initiatives to focus on smaller projects.

Millions of sensors do not a smart city make

Here’s the reality about smart city projects today: they are few and far between. Two out of every three projects implemented in the U.S., for example, are either trials or only cover parts of the city, according to ‘HIS Markit’ research.

While smart city development has been slow, interest continues to grow. IDC forecasts worldwide spending on smart cities initiatives will reach approximately £80 billion in 2019, an increase of 17.7 percent from 2018.

Cities need the tools to put data to work

After grappling with one-off projects for years, several cities are beginning to explore data management and analysis solutions to examine their data. The Smarter London Together program in the UK, for example, is working on improving data-sharing of information related to the city’s public services. London’s nine-year old Datastore is now a free and open portal, where anyone can access data relating to the city.

There are some interesting data projects currently running – for example Surveyor, a tool created by Coord, uses augmented reality to collect accurate imagery information from road signs at curbs which provides more accurate parking information to drivers in real-time and enables policy makers to tweak curb regulations to be better suited for drivers.

Similarly, the National Association of City Transportation Officials has created SharedStreets – a software platform that creates a structured language for digitally linking places on a street, enabling city planners and transportation companies to manage traffic.

Important challenges must be addressed (Who controls my data?)

As cities get better connected, and collect more and more data, they face huge privacy and security questions. What data is being collected, how is it being used, who gets access to it, and who monitors it? To allay these important concerns, some cities, such as London and Toronto, have set up data trusts — a legal structure that provides independent stewardship of data.

One thing many cities agree on is that technology will help support this new wave of urban dwellers. According to a McKinsey Global Institute report, Smart cities: Digital solutions for a more liveable future, cities that deploy smart applications can reduce commuting times by 15-to-20 percent and reduce fatalities, from murder, traffic accidents, and fires by 8-to-10 percent by 2025.

Fast-expanding IoT sensor networks, 5G wireless infrastructure’s blazing fast data rates, and AI tools promise to help realise the dream of smart cities.
A critical factor will be the continued development and large-scale deployment of the edge computing infrastructure, which enables millions and millions of sensors embedded in buildings, cars, traffic lights, parking meters and the energy grid to process information and analyse data where it is collected, rather than sending it to the cloud for processing. 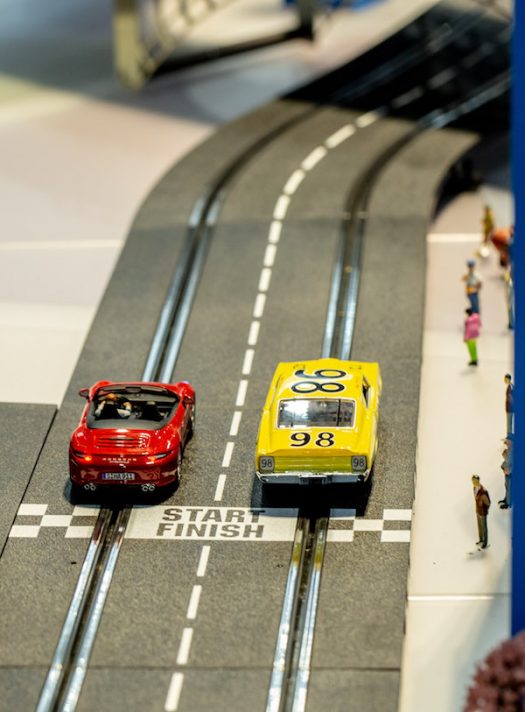 Autonomous cars, for instance, will generate and consume an estimated 4000 gigabytes of data for every eight hours of driving. Millions of other IoT devices on smart city networks will collect equally large amounts of data. The amount of bandwidth required to send that data to the cloud is immense and could clog communication pipes that connect to the cloud infrastructure. By enabling data to be processed closer to where it’s created, edge computing reduces the need to transfer data back-and-forth.

According to Seagate’s recent report Data at the Edge, self-driving cars need to make life-and-death decisions in a split second, and can’t wait for data to be sent the cloud. “While humans might be willing to wait hundreds of milliseconds for data to travel from our smartphones to a data centre thousands of miles away, many machine-to-machine applications don’t have that luxury,” notes the report.

An evolution toward the cities of tomorrow

Most cities began their smart city initiatives by adding sensor networks to improve a specific service at a time. But, the promise of IoT and robust data management practices is paving the way toward a more streamlined digital infrastructure. Connected buildings, roads, streetlights, power grids, and utilities are coming.

City managers and planners are already using new technology that will help improve the quality of life for their residents. When will see the revolution arrive? Well don’t be too impatient, it’s just around the next corner.