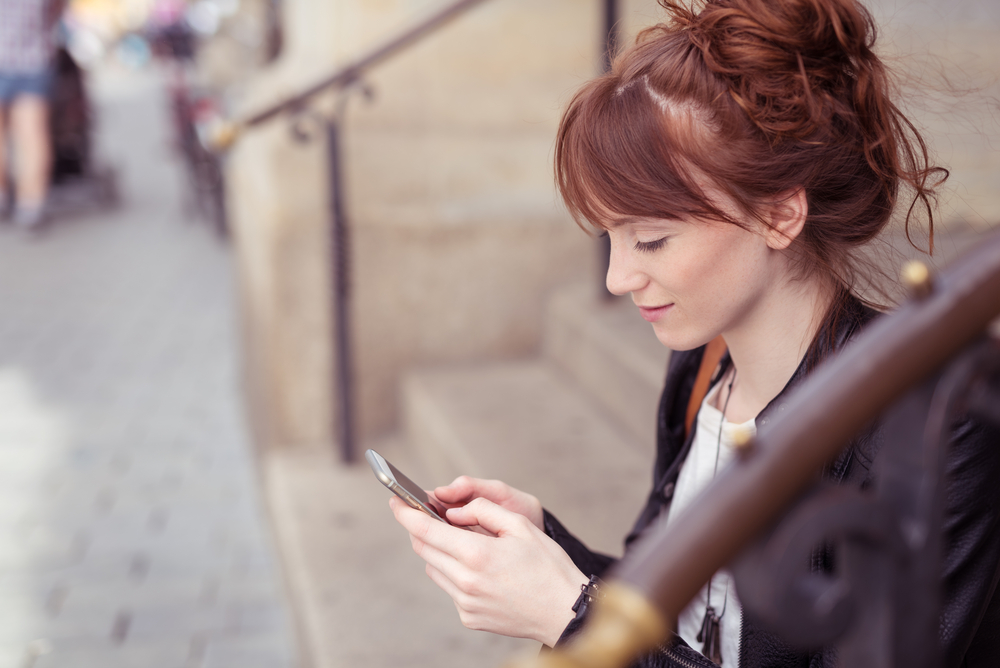 Millions of people are at risk of mobile signal blackouts because their area is not adequately served by full 4G coverage, Which? has reported.

Research carried out by the consumer group has found that eight in 10 areas do not have consistent 4G mobile coverage from all four of the UK’s operators – EE, O2, Three and Vodafone.

Based on parliamentary constituencies, it said 524 out of 650 are affected.

Rural Scotland and Wales still suffer from Britain’s lowest levels of mobile coverage, while parts of Sheffield, Essex, Brighton, Cardiff, Milton Keynes and Leeds were identified as being short of comprehensive 4G from the main providers, according to a Which? analysis of Ofcom’s Connected Nations data.

The Government has committed to increasing geographic mobile coverage to 95% of the UK by 2022.

Mark Hawthorne, chairman of the Local Government Association (LGA) People and Places Board, said that the Government needs to hold operators to account in any deals they strike to “ensure that our communities and businesses receive the world class connectivity they deserve”.

“To prosper in the digital age, residents and businesses need access to fast and reliable digital connectivity at home, at work and while on the move,” he explained.

“High quality and consistent mobile coverage is a vital part of this, and can only be achieved if our communities are served by all four major mobile operators not just one or two.”

Aberdeen North, Glasgow North West and Glasgow South West were the only constituencies in Scotland with complete 4G coverage from all four firms, while only a quarter of constituencies across England were well-served.

Central Cardiff was the only territory in Wales with sufficient 4G service, but not a single constituency in Northern Ireland made the cut.

“Mobile operators support the Government’s ambition to achieve 95% 4G coverage across the UK but to achieve this, a new partnership model is required,” it said.

“The industry has come together to propose a Shared Rural Network, which will significantly reduce partial not-spots and extend coverage, and we call on the Government to work with us to help achieve these goals.”

A spokesman for the Department for Digital, Culture, Media & Sport responded, saying: “We’ve made major changes to regulation and planning laws, making it cheaper and easier for industry to roll out or share masts.

“Improving mobile coverage in rural areas is a priority and we are considering all of the options available, including rural roaming, to facilitate this.”