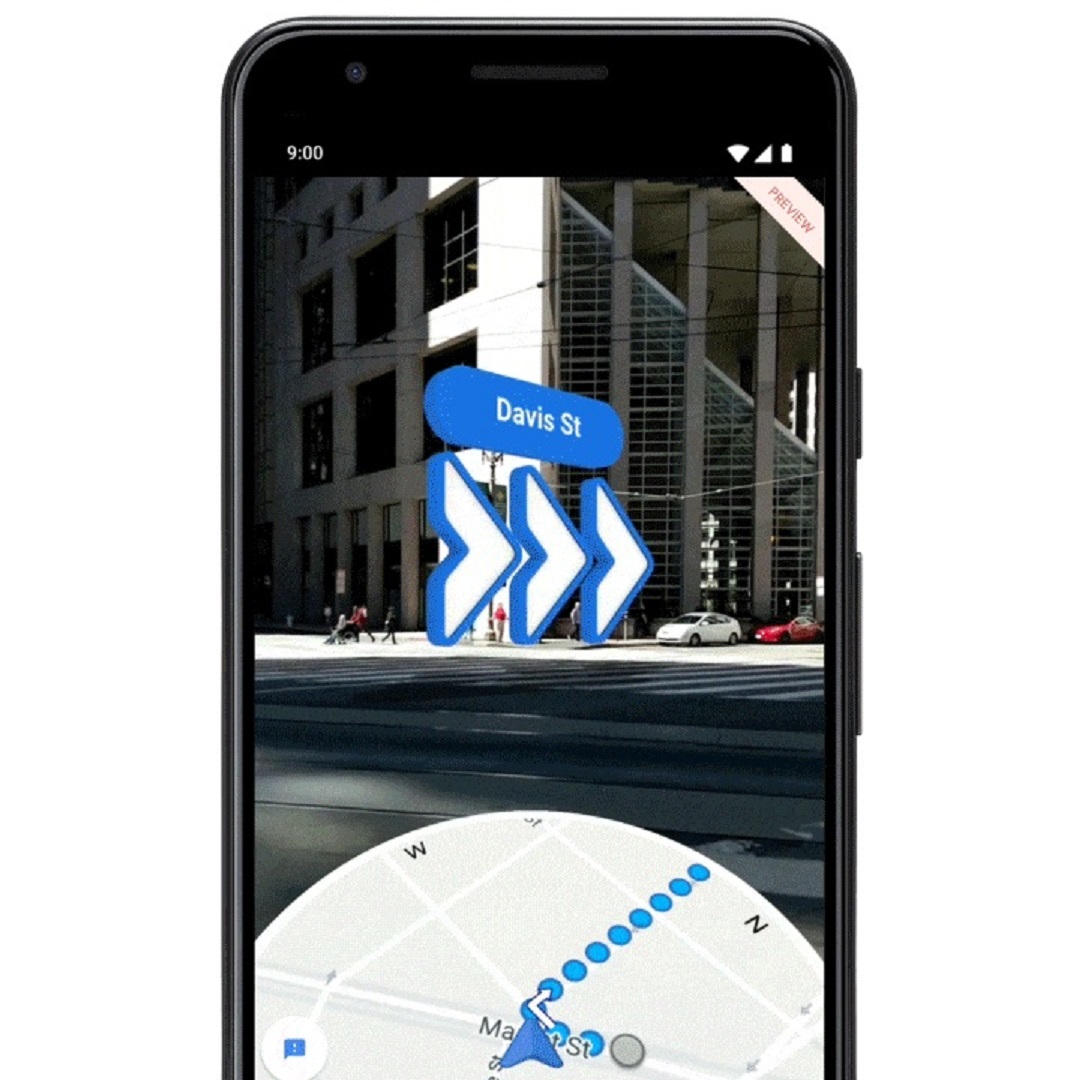 Google Maps users on smartphones can now use virtual arrows to help them follow directions in the navigation app.

Known as Live View, the feature uses augmented reality (AR) to overlay the digital arrows onto the real world as seen through a smartphone camera.

Combined with a 2D map at the bottom of the screen, users can then use the feature to help direct them towards their destination.

The feature, previously only available to Google Pixel users having been introduced earlier this year, will now be open to compatible Android and iPhone handsets, Google said.

It will be available on devices running Android version 7.0 and later and iPhone handsets running iOS 11.

“There’s nothing like exploring a city on foot – it’s a great way to take in the sights and sounds of a new place,” the technology giant said in a blog post. “But it can be hard to know exactly which direction to go. With a feature called Live View, you can use augmented reality (AR) to better see which way to walk. Arrows and directions are placed in the real world to guide your way.

“We’ve tested Live View with the Local Guides and Pixel community over the past few months, and are now expanding the beta to Android and iOS devices that support ARCore and ARKit starting this week.”

Basically, your mobile takes stock of your current location and points you in the right direction to your destination. With AR Mode in Google Maps, you simply hold your phone up as the camera gets to work recognising your surroundings.

Then you’ll see directions overlaid on your phone’s live view. The virtual signposts are so big on the display that you don’t need to be constantly looking down at your phone.

If you’re thinking what we’re thinking – you’re right, there may be a lot of ‘bumping into other people’ going on as you keep track of your route. But wait.

Google advises that you only glance at your phone occasionally so that you don’t cause problems for yourself or others (or don’t get mugged).

Hyundai launches car with solar panel roof
4G coverage lacking in eight out of 10 areas, says Which?
To Top