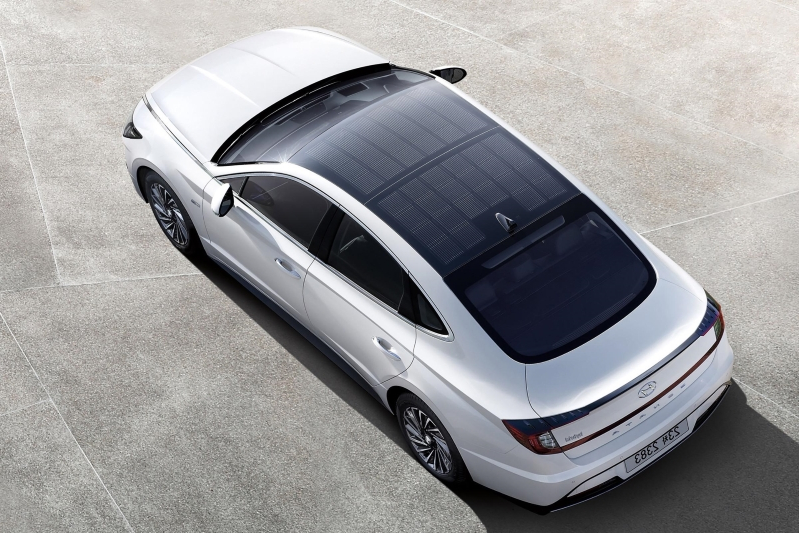 Hyundai heads for the sun

Hyundai has released a new version of its own Sonata hybrid that has solar panels on the roof to help charge its battery.

The solar panelled Sonata is the first car from the Korean firm to feature the new technology, although at present there are no plans to bring it to the UK or the rest of Europe.

The Hyundai solar-charging system comprises a roof-mounted solar panel and a voltage controller which converts the energy into a usable format. 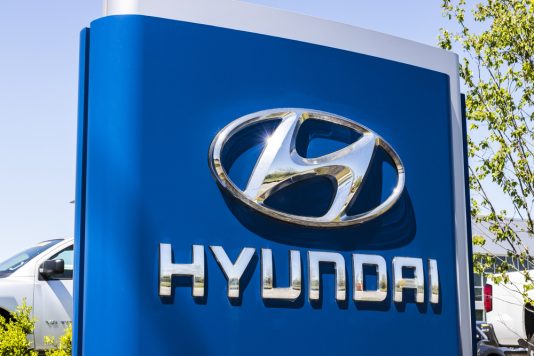 Hyundai says that the solar panel system can recover between 30 and 60% of the battery charge each day. And the panels would provide enough power to propel the vehicle for 1,300 km (800 miles) per year.

Hyundai said it planned to offer the solar panel roof feature to other models in its range.
While the new technology plays just a supporting role with the Sonata hybrid, Hyundai has hinted that development will continue, applying it to its future electric models as a method of generating cost-effective energy.

Hyundai is currently working on a second-generation solar roof that will be semi-transparent to help light the car’s interior space.

The car is destined for the North America and Korean markets and no price tag has been placed on the Sonata at present.

In the UK, sales of low emission vehicles, including hybrids, fell for the first time in over two years, according to figures from the Society of Motor Manufacturers and Traders (SMMT), released a month ago.

The buzz on Lightyear

Hyundai is not the first car manufacturer to develop and use solar panels on a vehicle. The Toyota Prius is marketed with an option of sun-powered charging system, as is the luxury Karma Revero. The Dutch start-up company Lightyear is currently working on a car which utilises solar-panels on its bonnet and roof. The Lightyear One car is expected to go on sale for £137,000 when it goes on sale in 2021.