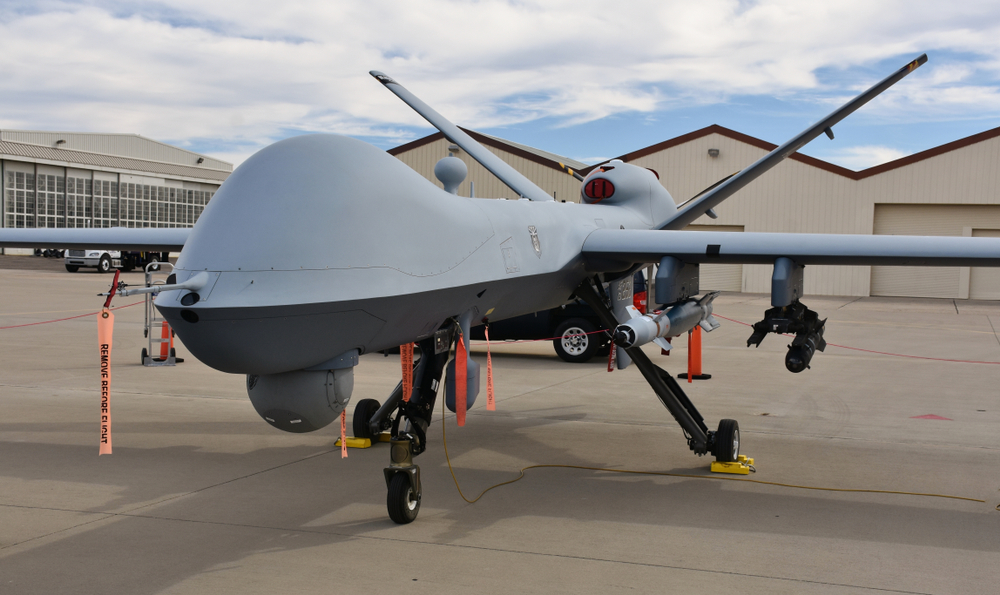 Military drone crash is the fifth so far in Wales.

The latest military drone to crash is The Watchkeeper WK050 priced at £6 million. It crashed in to a tree less than a mile from Penarc school in Aberporth South Wales.

The Ministry of Defence has revealed that it is the fifth Watchkeeper drone to have crashed and represents almost 10% of a 54-strong fleet purchased from French company Thales. All the crashes have taken place in Wales.

The MoD says that action has already been taken to address the issues.

A Freedom of Information request revealed that the latest drone to crash “landed long” of its touchdown point before veering off to the right and ending upside down in a tree. The system computer failed to register it had landed so “auto-aborted as it approached the end of the runway”. 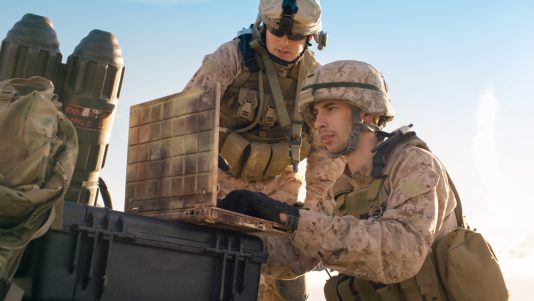 As the drone’s engine then powered up, it climbed away and when it as 12 metres above the ground, the pilot cut the engine, which then caused the accident. It then continued to glide across a road and ended up in a tree.

At least four of the five £6 million drones have been damaged beyond repair, costing just under £30 million so far. Let’s hope the MoD have kept the receipts.

The Watchkeeper drone has been designed to deliver “vital intelligence gathering and surveillance for the British Army”, has now cost £1.1bn so far, vastly more than the original estimate of £800m. The five Watchkeeper drones were part of an £847m deal.

Local MP Ben Lake has called for a change in Watchkeeper’s flight path as they continue to conduct tests, as he believes they are flying too close to the local school. “A lot of people have raised concerns with me, a lot of parents in particular,” he told the BBC. “They are concerned because they are aware of the number of accidents.”

The Watchkeeper drone operates at altitudes of up to 16,000ft and can stay in the air for 16 hours. When it’s not upside down in a tree, of course.

The MoD should’ve bought their drones from Ebuyer – we have some great ones for just £700. They could’ve saved themselves almost £1.1 billion!