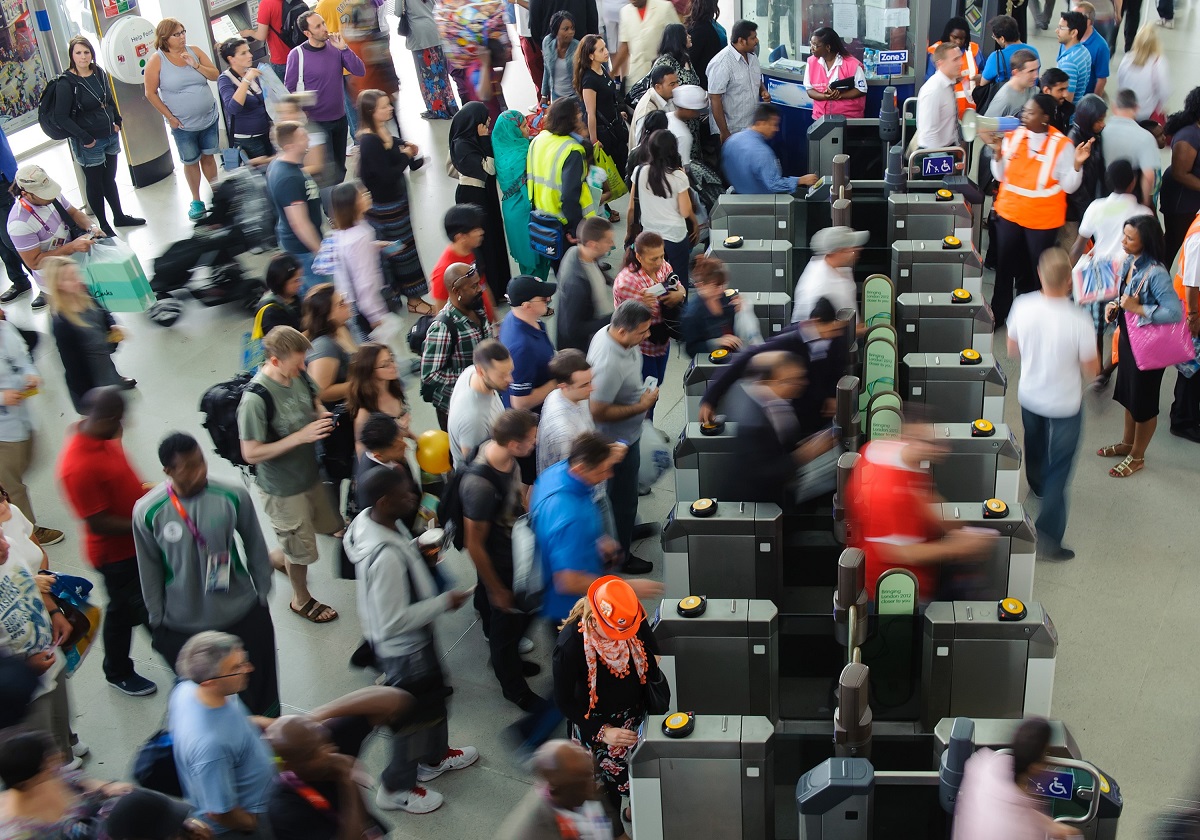 Passenger groups have said the introduction of smart ticketing, where a ticket is held on a smartphone or plastic card, is long overdue. Train sensors could be the answer…

Railway station ticket barriers could be replaced by train sensors which detect when passengers board trains, a manufacturer has claimed.

Train-builder Hitachi Rail is developing technology designed to ensure travellers are automatically charged the correct fare by recognising their smartphones at both ends of their journey.

The firm is testing the system in northern Italy and believes it could be used on trains, buses and trams in the UK.

It says ticket barriers could be obsolete once sensors are installed.

Hitachi Rail managing director Karen Boswell told PA: “This technology has the ability to transform public transport in every corner of the country, from rural buses to city centre train stations.

“The common travelling woes of queues at ticket machines or trying to find the cheapest fare could be solved without even needing to reach for your pocket.

“We are now beginning to test this technology and looking at the possibility of one app working across large stretches of a country.

“For example, a passenger could use the app to take a bus in their local town and a train elsewhere in the country all in one day.

“This technology could have potential to make public transport more accessible for all passengers.”

Passenger groups have said the introduction of smart ticketing, where a ticket is held on a smartphone or plastic card, is long overdue.

A spokeswoman for the Rail Delivery Group said: “We welcome this exciting step towards easier fares and, as we continue to roll out smart ticketing, new innovations have a key role to play. 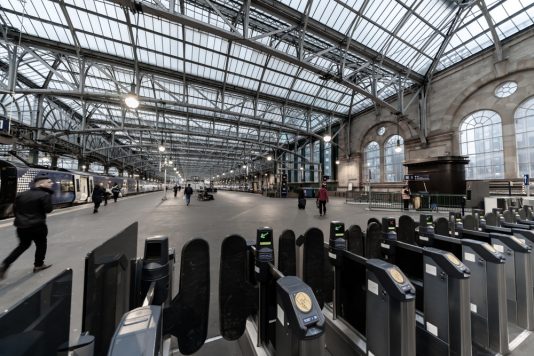 “To make the most of technology and make it easier for passengers to get the best value fare, outdated fares regulation needs to be updated.”

The Department for Transport claimed in February that it has made “real progress” over the issue and announced plans to ensure all commuter areas offer the pay-as-you-go ticketing structure available in London.

Hitachi opened a train building factory in County Durham in September 2015, and by 2022 it expects the number of its trains to be in service in the UK to reach nearly 300.

Its joint venture with Bombardier is one of five bids shortlisted for a £2.75 billion contract to design, build and maintain at least 54 trains for phase one of HS2.

4G coverage lacking in eight out of 10 areas, says Which?
Military drone crashes in to tree. Cost: £6 million
To Top