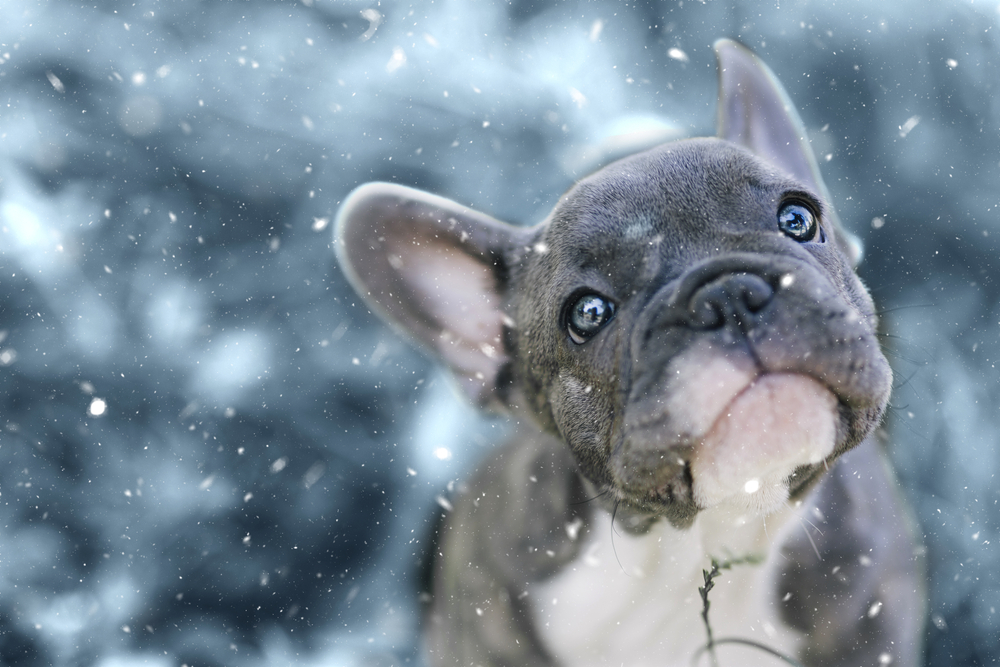 And you think YOU’VE had a bad day? You know the feeling when you’ve had a really bad day and you’re feeling a bit sorry for yourself? Well, read these true stories of bad luck and you’ll realise that what YOU’VE had is nothing in comparison…

Tsutomu Yamaguchi lived through both events in 1945. Mr Yamaguchi was travelling to work as an engineer in Hiroshima when the infamous atomic bomb went off just 2 miles away. Desperate to leave the city, he then took the next train back to him home town. Nagasaki. You knew that was coming! Again, Tsutomu was about 2 miles from the blast. Luckily, he survived, but suffered a shattered eardrum, extensive burns and was temporarily blinded. It’s difficult to know whether he was actually unlucky or lucky to survive!? 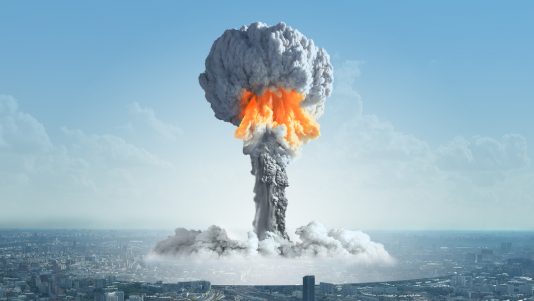 Seven is an unlucky number for Roy

They say that lightning never strikes the same place twice. But it did strike the same person seven times! National Park Ranger Roy Sullivan had several bouts of bad luck. Between 1942 and 1978 Roy had his hair burned off four times, was knocked unconscious, and even bounced off a tree and flew through the open window of his car. He was burnt so often that he began carrying round a can of water ‘to put his hair out!’ His favourite song is; Are ‘Friends’ Electric?’ By Tubeway Army.

Rock and roll…off the settee!

In 1954 Ann Hodges was going about her business – namely having a quick nap on the couch. You know you’re having a bad day when you get struck by a freaking METEORITE! It flew through the roof of her house and struck her where she lay. Luckily it didn’t kill her, although she was hospitalised. The meteorite ended up on display in the Alabama Museum of Natural History. The incident probably left poor Ann spaced-out! 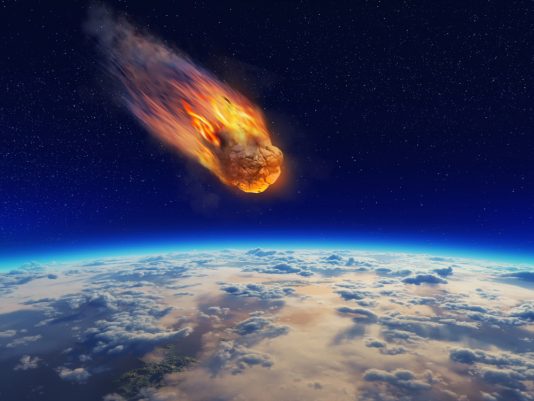 It couldn’t be YOU!

You know you’re unlucky when you’re the only person NOT to win the lottery! Yes, that happened to Costis Mitsotakis when every single person in the 70-household village of Sodeto, Spain won the lottery – apart from Costis. To make it worse, the town’s residents shared approximately £800 million in Spain’s massive ‘El Gordo’ lottery. How come Costis didn’t win? The home association selling the lottery tickets forgot to knock on his door. Jessie Jay said, ’It’s not about the mon-neh, mon-heh, mon-neh…’ But it actually is, so what does she know?

When a guy called Harry, his dog Jerry and a few friends from Minnesota went fishing, the ice was frozen. Harry had the inspired idea to throw a stick of illegal dynamite to blow a hole. Well, it seemed like a good idea until… Jerry the dog ran after it, picked it up and started running back to his master. Unfortunately for Jerry the dog, he got blown right up to that big dog kennel in the sky (in lots of pieces), the ice was also blown up, and Harry’s truck sank to the bottom of the lake. Because the dynamite was all Harry’s fault, his insurance company refused to pay out. Rough justice for Harry, and even ‘ruffer’ justice for Jerry.

There were three co-founders of Apple; Steve Jobs, Steve Wozniak… and Ron Wayne. Wayne left after 12 days as he didn’t think he fitted in with the other two, and he had most to lose if the business failed, as he was the only one with a house. He sold his shares for around £2000. The shares now would be worth around £800 billion. But there was more bad luck to come for Ron. He kept his original Apple contract for years before selling it in the early 1990s for around £400. The very same contract was sold at auction in 2011 for approximately £1.2 million. Ron’s the sort of guy who would do his back-in bending down to pick up a five-leafed clover!

The seven lives of Mr Selak

Frano Selak from Croatia had seven separate brushes with the grim reaper- and lived to tell the tales! In 1962 he managed to jump from a train which careered in to an icy river killing 17 fellow passengers. A year later during his only ever flight, the plane went down, and Selak freakishly landed in a haystack while 19 others died. There followed; a bus into an icy river, two of his cars caught fire, then he later got knocked down by a bus and then managed to leap out of his car before it plunged off a cliff. On the plus side, in 2005 Selak won $1 million when he bought his first-ever lottery ticket, so we have no sympathy for him whatsoever.

Online shopping from bed a growing habit, says research
Nomophobia – do you suffer from it?
To Top