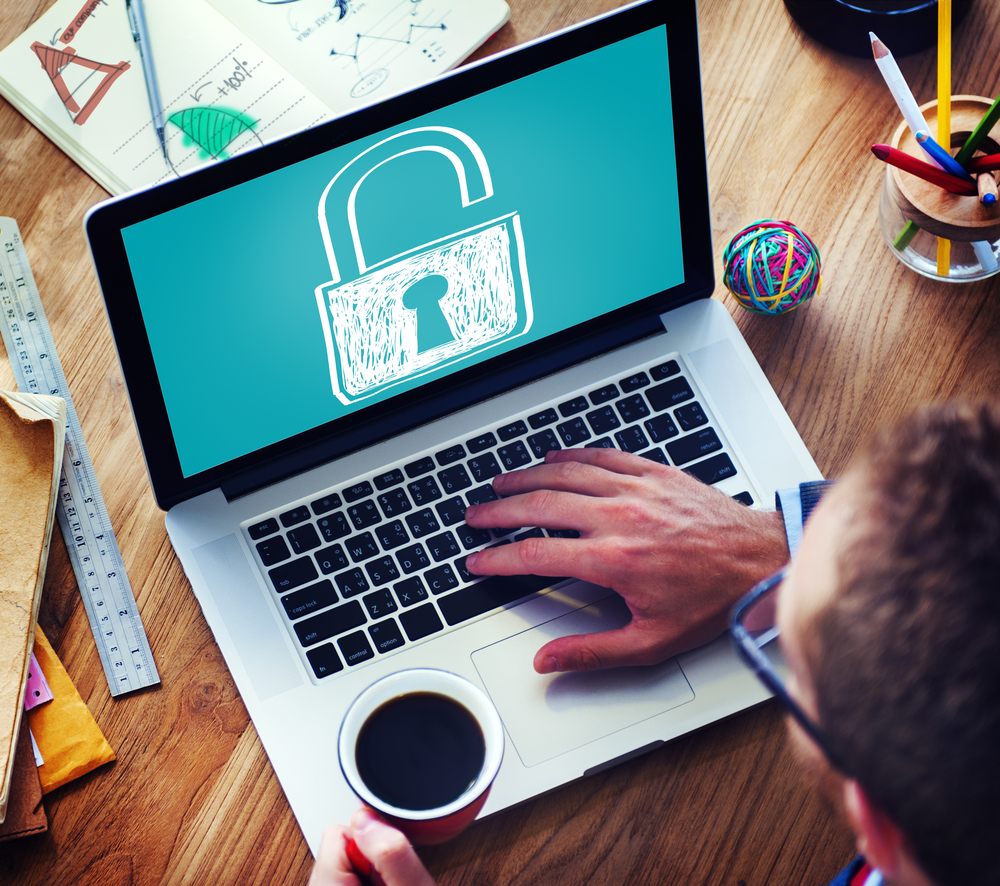 If you’re one of those people who use the word ‘password’ as your password or think you’re being clever by using 123456 – STOP IT RIGHT NOW! Before we talk about creating the perfect password, let’s take a quick look at a few of the world’s most popular passwords. And they make grim reading – unless you’re a professional fraudster…

Hackers use software to make as many as 8 million password guesses per second, so don’t think for more than a minute that you are safe.

The most foolish thing you can do is use a single word as your main password. On the dark web, hackers share millions of passwords that have been stolen in data breaches. These are called “dictionary attacks”. Single word passwords are often the first to be broken in an attack. 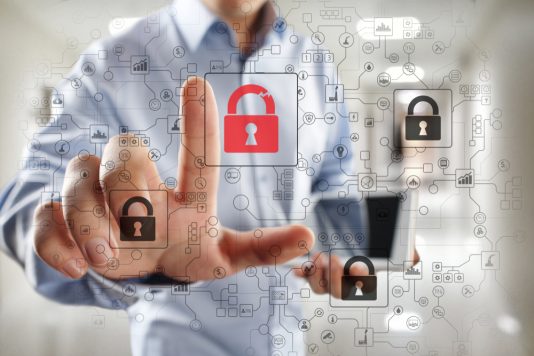 Don’t: A scam to watch out for is an online password checker – don’t go and stick your current password in to an online checker. It may not be a checker at all, and you’ll have given the hackers your info without them having to work for it.

Do: To create the perfect password make you password between 12 and 14 characters, or even more. Yes, we know it’s laborious having to keep typing it in, but it really is worth the effort.

Use a long and safe passphrase and then change it slightly for each site you visit. For example: ‘RhubardandcauliflowerLinkedIn’ and then ‘Rhubardandcauliflowerthetrainline.’ And then add a couple of numbers for extra security – and you have a very, very strong password. Use words you can remember, that have a meaning for you.

This means that if your password is compromised during an attack, it can’t be used elsewhere.

Don’t try and be clever by replacing the letter ‘a’ with a ‘@’ as hackers are all too well aware of these things and you’ll be rumbled easily.

‘Phrases with changes’ are the key to creating incredibly-difficult-to-hack passwords. Keep them long, add some numbers, and make sure the words are not easily linked together.

Pets are perfect… for hackers 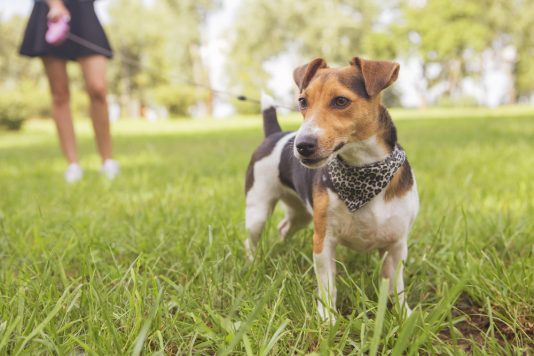 You would be surprised how many people use their pet’s name as their password. And then go and stick photos of them all over Facebook. Hacking groups scour the internet for personal information to guide them in attacks to get people bank account details.

So, let’s hope you’re a little bit wiser now. But to see you on your merry way, here’s a selection of the most popular words used as passwords: Monkey, Starwars, Dragon, Login, and Letmein. If this is you, go and change your password immediately!

Online shopping from bed a growing habit, says research
Which is the best antivirus for your computer?
To Top