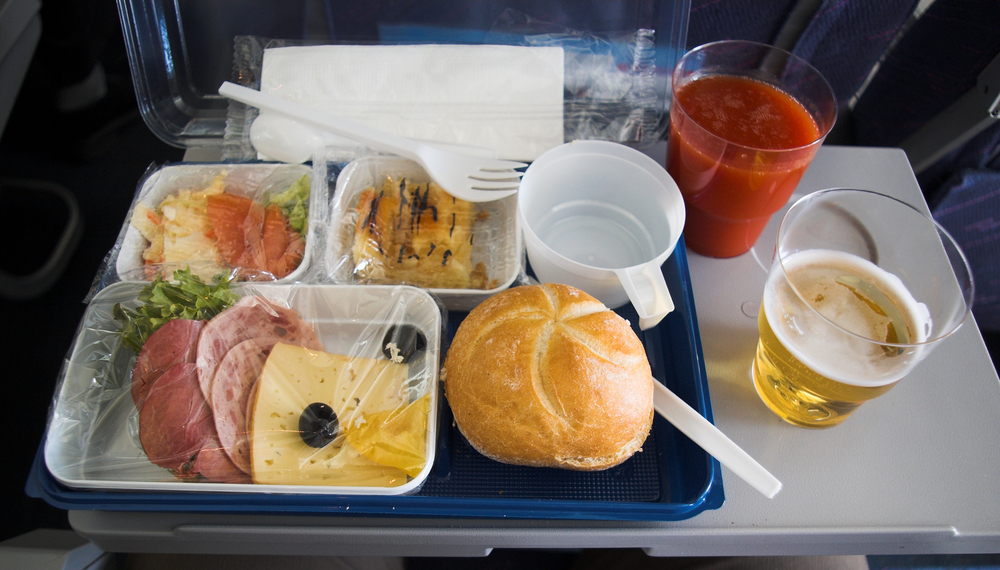 If you’re planning to fly anywhere in the foreseeable future, you may want to take in some of these unusual pieces of flying information. Hopefully they will make you much more knowledgeable about the air industry, and hopefully they won’t make you the most annoying person on your flight when you insist on telling everyone these true, interesting flying information facts…

Most of us have sampled the delights of airline food and proclaimed; “It doesn’t taste of anything!” Well there is a good reason for this. Your taste buds are affected by the fast-changing air pressure and you are also breathing-in dry cabin air which causes the nasal mucus membranes to dry. This can lead to a 30% reduction in your ability to taste. Oh, and the food might also taste like corrugated cardboard, which doesn’t help.

With the changes to your body and lower air-pressure affecting you in ways we don’t fully understand, the situation can change your mood, personality, behaviour and cognitive functioning. Even Ed Sheeran admitted to busting into tears on a plane while watching Forrest Gump, even though he’s not a big fan of the movie. Funnily enough, we’ve burst in to tears listening to some of Ed Sheeran’s songs, and we weren’t even ON a plane! Anyway, be prepared to let your emotions get the better of you once you get up in the air…

You can’t get locked in the toilet

Flying information fact; Even if you wanted to, you cannot get locked in the toilet on an aeroplane, as there’s a special little catch on the door to stop it happening. Have you ever seen the flight staff just before take-off flick a switch or something on the toilet door? They are just making sure they can get to you quickly if they suspect you are having a ‘thrombo’, a crafty cig, or planning an amorous get-together with a fellow passenger you’ve just met from Denmark. 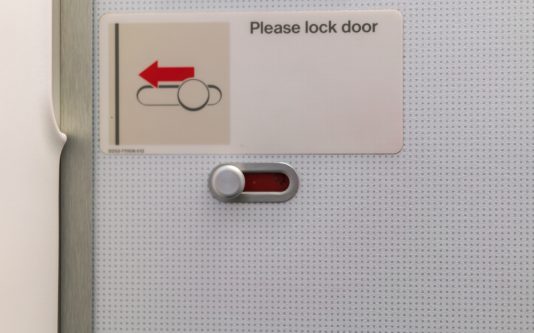 The door to adventure!

No, it’s not because they have different tastes – although that may well be true. It’s so that if one portion of food makes a pilot ill, the other shouldn’t be affected. If both pilots ate the same food and then were both ill, don’t worry – there’s still google at hand with info on how to drive the plane!

It’s impossible to die on a plane!

No, we are not making this up. On the very rare occasion that someone keels over, the flight crew cannot declare a person dead for legal reasons. Normally, they move the body to an empty row – which is usually in first class of course. Now don’t go getting any of your silly ideas!!

There are real guidelines for how many screws can be missing. Yes, you heard that correctly – your plane can take off with screws missing! That’s why we always pencil in a trip to B&Q before a holiday flight, just in case I have to send the wife out on to the wing to put a few screws in once we’re up in the air. A screw-driver would also be handy, but you guessed it, they usually get taken off us at security! Typical. 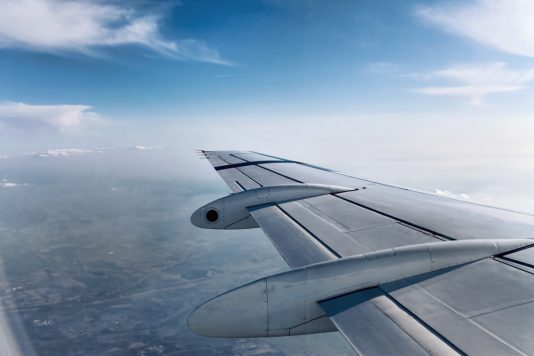 Fly in the morning

If you’re scared of flying, then it’s best to fly in the morning. The heating of the ground later causes bumpier air and it’s also much more likely to thunderstorm in the afternoon and evening.

Phones are not a risk on planes

Phones are no risk whatsoever on a plane. Not unless you play music really loud on one, then you’re at risk of getting a slap in the face from the irate passenger opposite who’s feeling very emotional about everything.