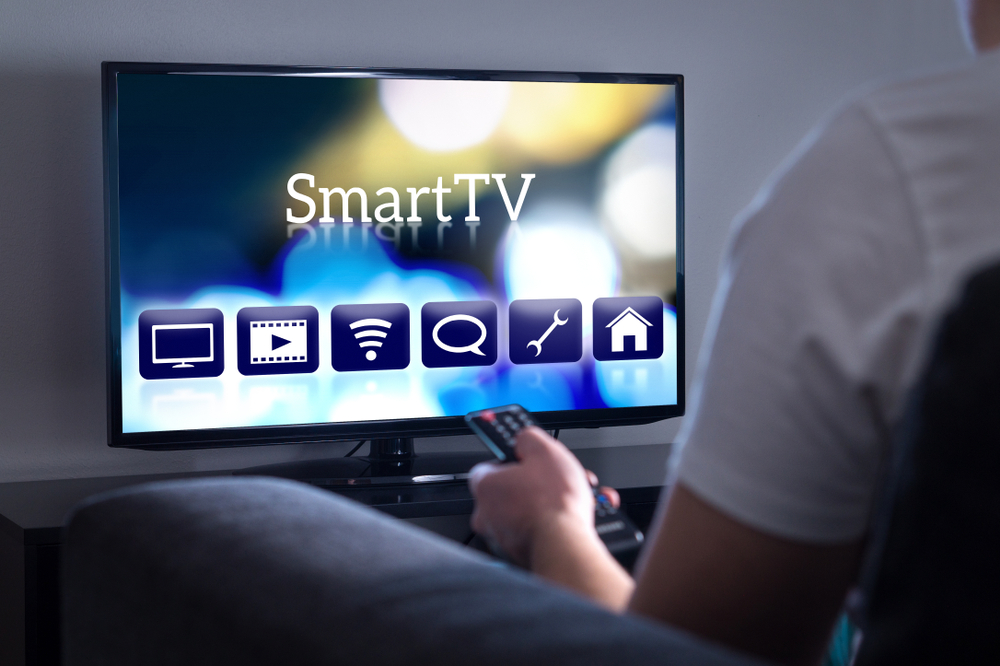 Is your Smart TV the elephant in the living room?

All your personal data is being collected by someone or something. And it seems that no-one can really guarantee that whatever information they have is being held securely.
What technology is actually inside each piece of equipment we buy? What data is your Smart TV collecting? And more importantly, what is it capable of?

Sitting innocently in your lounge in your TV; A simple piece of entertainment equipment.  Or super-spy?

Your Samsung Smart TV is listening to you.

If your Samsung Smart TV is equipped with voice recognition, which allows you to give voice commands to your telly, then you’d better beware. Since the TV is constantly listening to your voice, Samsung has warned its Smart TV customers that every word is being captured and sent over the internet.

“Please be aware that if your spoken words include personal or other sensitive information, that information will be among the data captured and transmitted to a third party through your use of Voice Recognition,” Samsung posted in its Smart TV privacy policy.

Even if you opt-out of the voice recognition feature, the texts of your voice will still be sent to a ‘third party’ for analysis. Now you know. 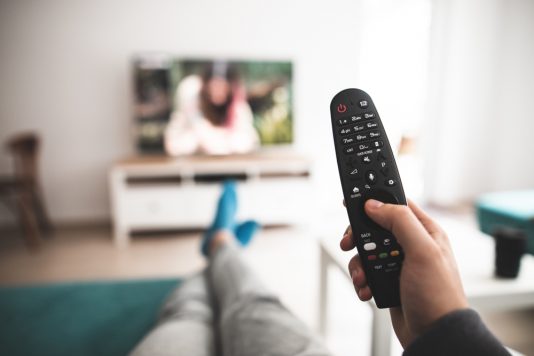 Some Smart TVs have cameras enabled with facial recognition technology and are recording images of users – all of which is mentioned in the user manual that comes with each TV, the manual that most of us never bother to read. By including this information in the booklet, a company can argue that the user was informed and essentially gave consent by using the device. Google-search the model number of your Smart TV to see if your set has facial recognition installed.

The New York Times published an investigation into a company called Samba TV which has deals with TV makers around the globe including Sony, Sharp, TCL and Philips. These deals put snooping software on your TV which can not only recognise what you’re watching, but it also gets access to all your other devices such as your smartphone. In fact, any device you have that uses the internet.

When you get a smart TV and are setting it up, Samba TV has its own opt-in request which says; “Interact with your favourite shows. Get recommendations based on the content you love.” That all seems harmless. The terms and conditions run to more than 10,000 words.

Samba doesn’t sell your data straight to advertisers. Instead, it works the other way around. Advertisers pay Samba to direct their ads to gadgets in people’s homes.

According to Ofcom approximately 40% of British homes now have a smart TV and this figure is increasing year-on-year.

Of course, if you’re happy with data being collected about your viewing habits, private conversations and which websites you visit then there’s no issue.

A former US government data advisor warned that snooping gadgets harvest enough data that they can even work out if you’re cheating on your partner.

“Smart TVs and voice assistants can pick up living room chatter, some of which may be shared with third parties.” Professor Machanavajjhala told the Association for the Advancement of Science conference in the US. And let’s not forget that WikiLeaks revealed CIA documents which said they spied on suspects through their Smart TVs. 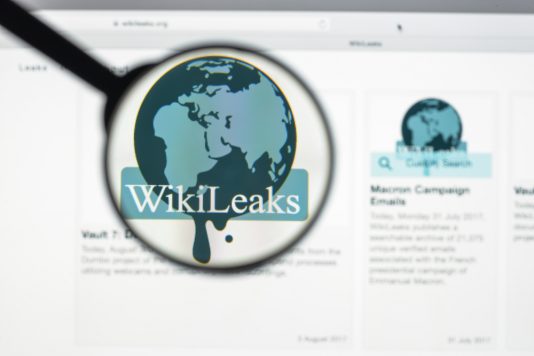 Is your Smart TV spying on you? The answer is probably ‘yes!’ However, you are in a position to take back control and be in charge of your own advertisement-free destiny!

Click here for details on how to stop all that snooping stuff!