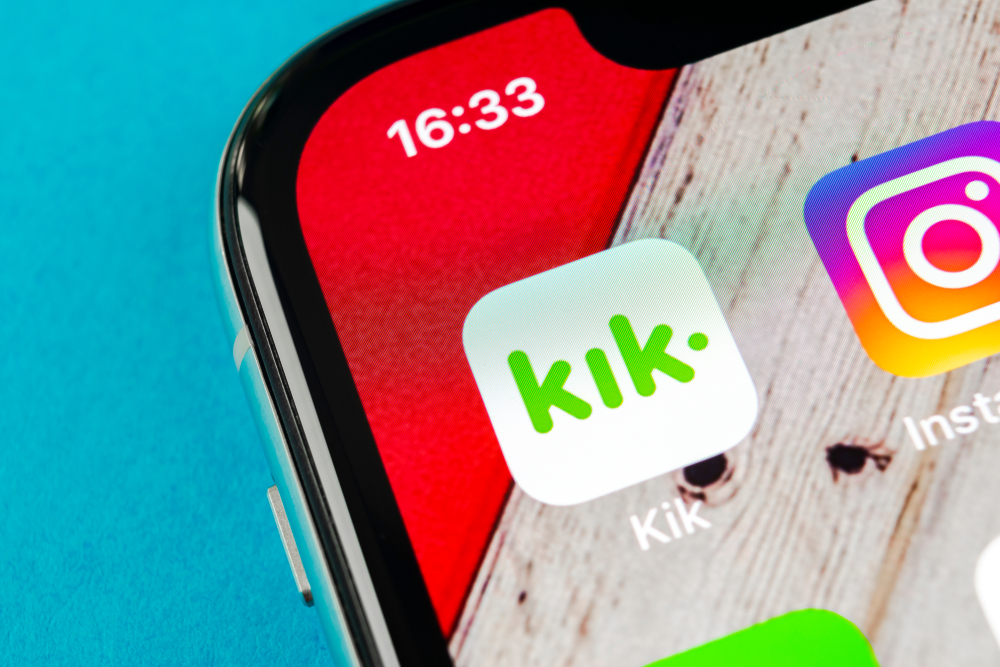 Despite having millions of active daily users, Kik messenger is closing down as the company concentrates on the Kin cryptocurrency it has also created.

The decision has been forced on it because of a legal dispute with the US Securities Exchange Commission (SEC) over Kin cryptocurrency.

Kik Interactive announced that it is laying off 80 staff members who have kept Kik running, in order to save costs to help it fight the legal battle with the SEC. The company will be left with just 19 employees.

No date has yet been given for when the popular app will close.

Kik messenger was launched in 2010 and has proved popular because it lets people register and use it without providing a phone number and other personal information.
Ted Livingstone, founder of Kik Interactive said by laying off the staff, it would reduce overheads by 85%, giving it a much better chance of winning the fight with the SEC.
Livingstone acknowledged the difficulty the decision would cause as it meant laying off people who had families and who had “poured their hearts and souls into Kik and Kin for over a decade”. 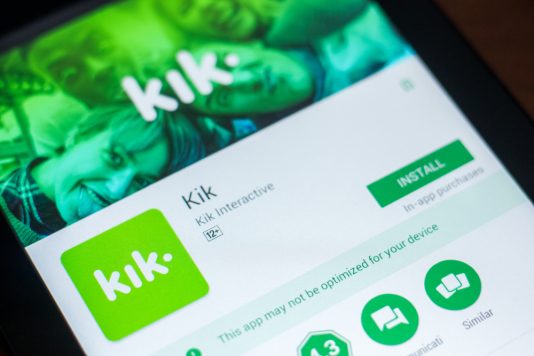 The announcement comes after the SEC filed a lawsuit against Kik claiming it had illegally raised $100 million through a 2017 digital-token sale. The SEC claimed these tokens were financial assets, or securities, and that the company was trading without the correct permissions but Kik denied this.

Livingston explained: “Instead of selling some of our Kin into the limited liquidity that exists today, we made the decision to focus our current resources on the few things that matter most.

“After 18 months of working with the SEC the only choice they gave us was to either label Kin a security risk or fight them in court.”

As well as fighting the court case, Kik Interactive is also looking to get more people to buy and use their online currency. Kin presently has over two million “monthly earners” and over 600,000 “active spenders”.

New app automatically cancels ‘free trial’ subscriptions
Nomophobia – do you suffer from it?
To Top