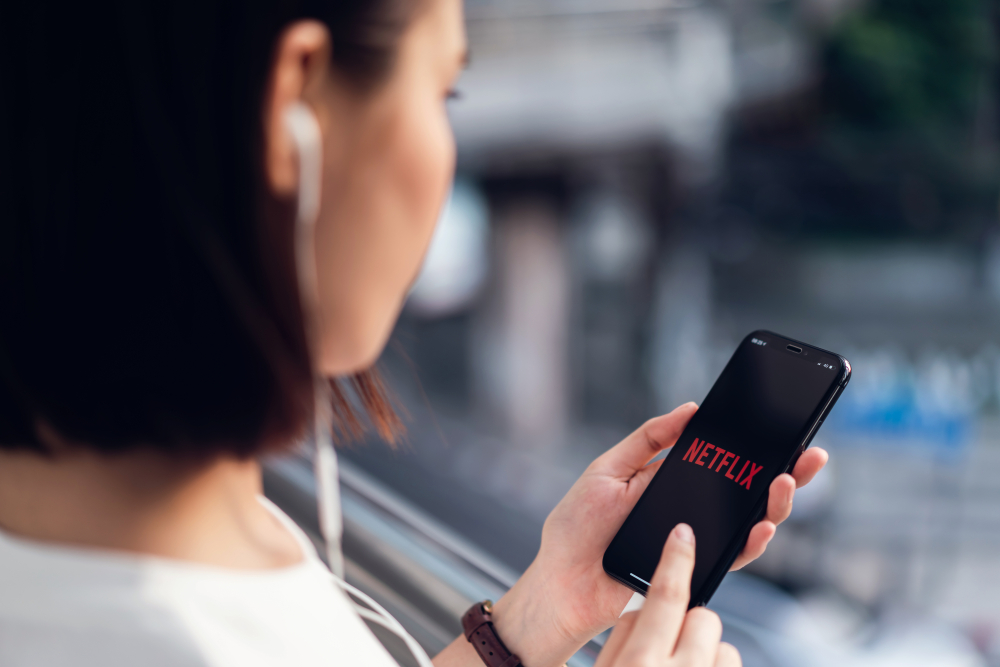 It has been developed by Joshua Browder who previously developed an algorithm called DO NOT PAY which fights parking fines. 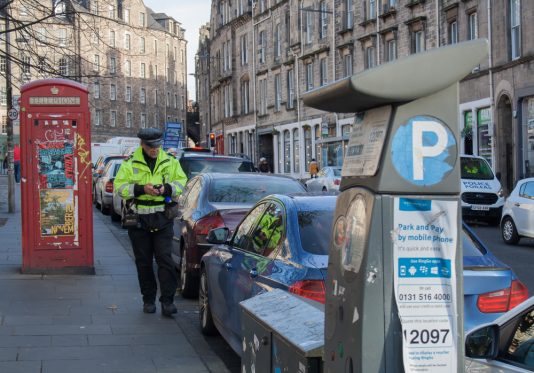 Joshua’s last app is called DO NOT PAY

Joshua says he got the idea for ‘Free Trial Surfing’ when he realised that he was still being charged for a gym membership from over a year ago that he was never using.

When do free trials end?

He told the BBC, “I had completely forgotten that I had signed up for a free trial in the first place. Constantly trying to keep track of when a ‘free trial’ period ends is annoying and time consuming.” Browder says that Netflix is the most popular service that people forget to cancel.

Free Trial Surfing was launched six weeks ago in the US and has already been signed up by 10,000 people. The app is free.

The app is currently available on Apple’s app store with a web version in development.
This is how it works: Every customer receives a virtual credit card number and an invented name, which they can use to sign up for a service. This virtual card is registered to Browder’s firm DO NOT PAY. 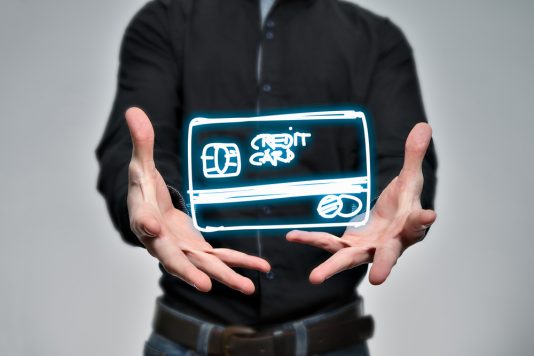 You get a ‘virtual credit card’ to get your free trials!

The app can also forward emails between the service provider and the virtual card so that the customers own email address is totally secure. The card will not work if it used to pay for any other purchase. So, the customer get’s the free trial period and nothing else. And the company giving the free trial don’t have your real details. If you want to continue with the service, you will have to sign up again.

Joshua says that some platforms were trying to block the service by trying to identify which cards belong to DO NOT PAY, but he says that won’t work as he has the support of a major bank, so they would have to “screw a lot of customers to stop the product. They would have to end the entire free-trial programme.”

The app took around six months to build and there is a possibility it may eventually become a subscription service itself in the future.