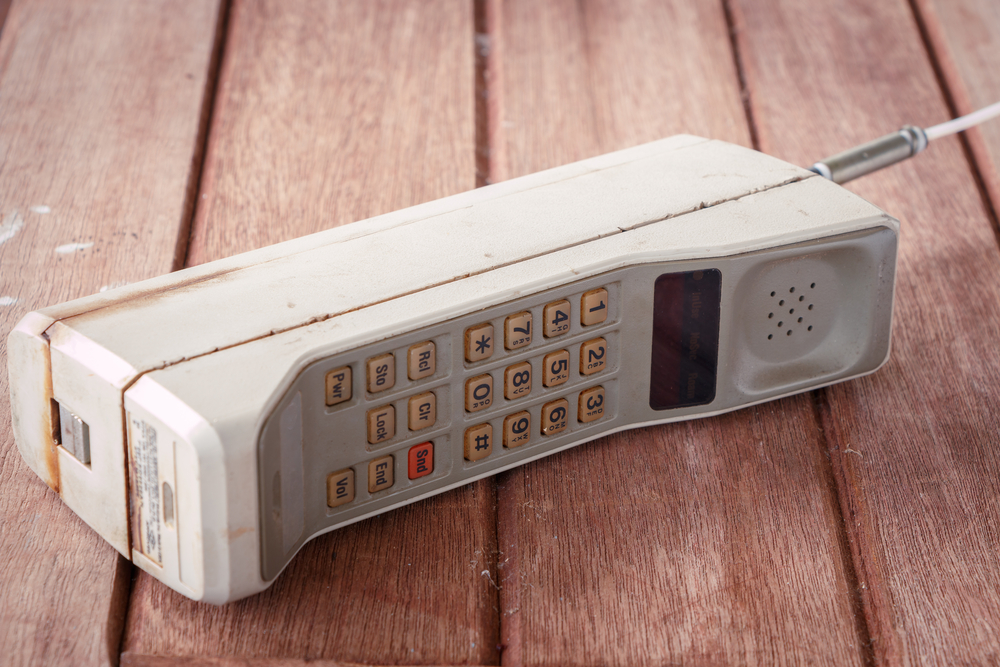 Nomophobia and other things you should know…

Everyone in the world seems to have a mobile phone. And they’re all using them in restaurants when they should be talking normally with the person opposite! Are they actually capable of holding a proper conversation? Oh sorry, we’re already ranting! Anyway, during a quiet afternoon at Ebuyer.com, we decided to put together some interesting stuff about mobile phones (including Nomophobia) – so for crying out loud, put your phone down and read this!

Another downside was that his new phone weighed about a ton, and it was as big as the average family-sized car! But apart from that, it was nice and compact. But to make matters worse, the battery was about the size of a Sherman Tank. 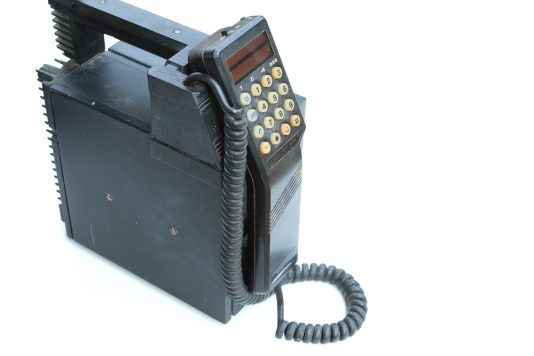 Your mobile phone has more computing power than the computers used for the Apollo 11 moon landing. That’s what the boffins at NASA say!

There’s a mobile in space. It’s a Google Nexus phone launched in 2013 by researchers from the University of Surrey, to check the resistance of its parts in vacuum conditions. It’s still in space, floating about doing nothing…

In Japan, 90% of mobile phones sold are waterproof as youngsters have a habit of using them in the shower. Soap is probably more effective. 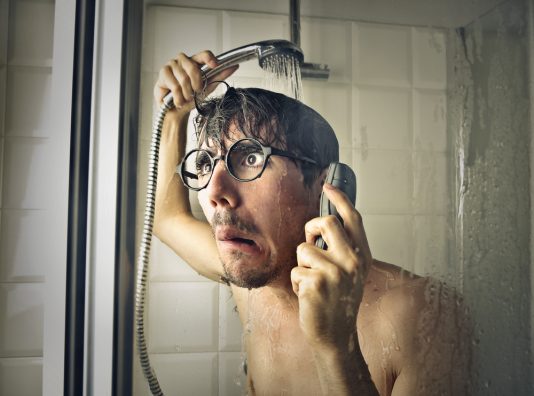 Is now a convenient time to call you?

Finland hosts the World Mobile Throwing Championships. The first competition was in the year 2000. The record distance is 97 metres for men and 40 metres for women. 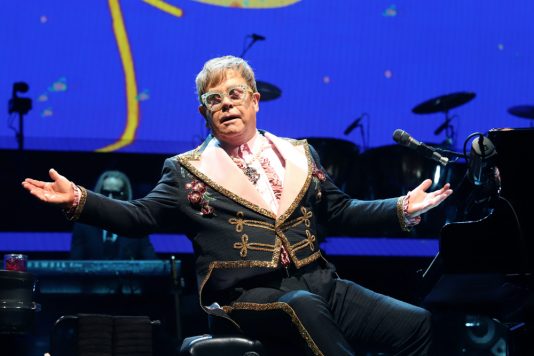 Elton John with the Huddersfield Philharmonic Orchestra, live in Hull

We check our mobiles on average *150 times per day! And, let’s face it, most of the time nothing interesting has happened when we do. We can feel a pointless Michael Mcintyre routine coming on…
(*Source: Ehorus)

Kik Messenger app to shut down due to court case
Harley-Davidson in new electric motorcycle shock!
To Top