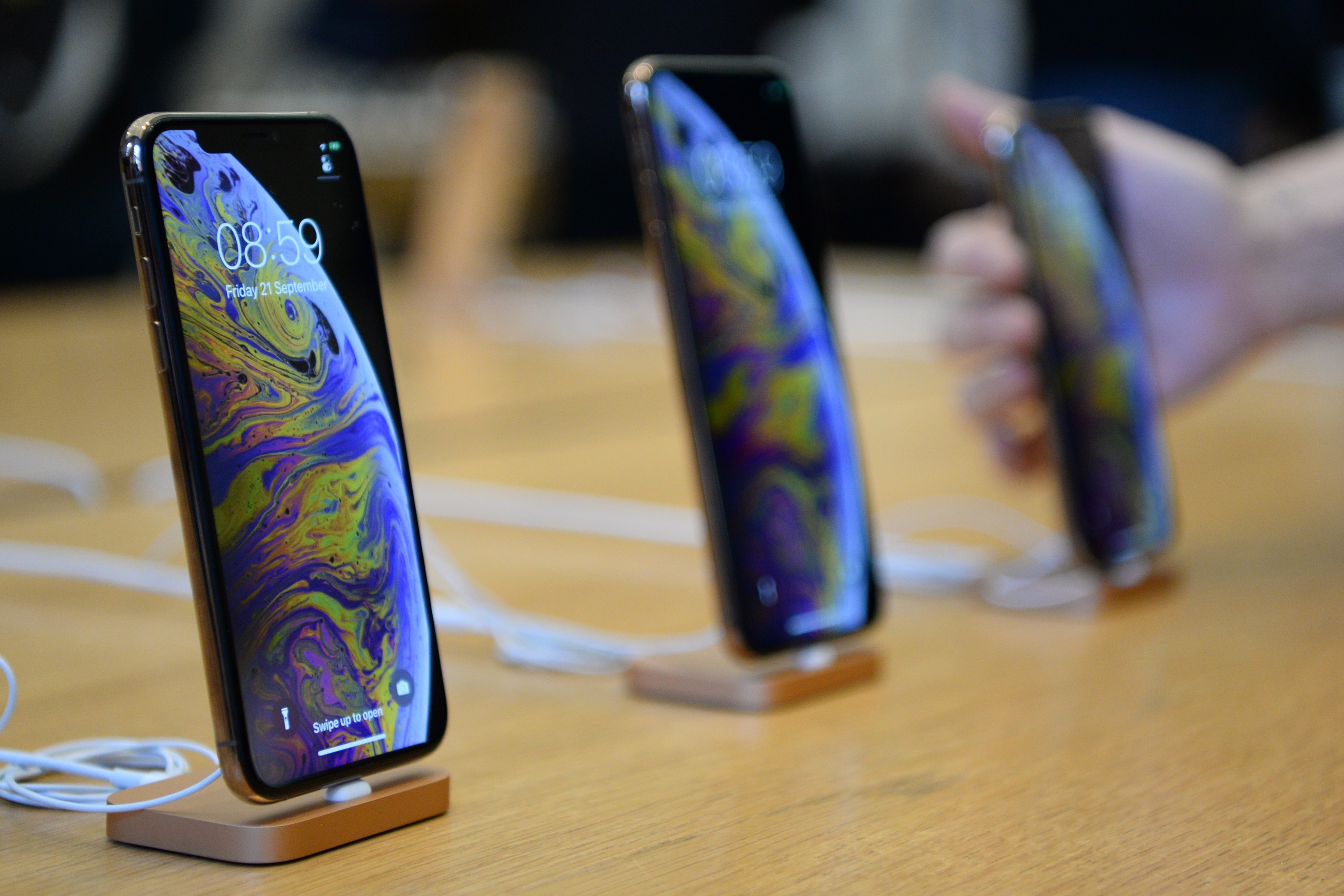 New Apple iPhones look set to be announced in the next few days. A new Apple Watch and new MacBooks could also be on the cards.

As many as three new Apple iPhones could be unveiled when the technology giant holds a live event this week.

According to reports, the company is widely expected to introduce an iPhone 11 in at least two different sizes, including a base model at a lower price than the flagship phone.

The iPhone 11 flagship devices are also expected to feature the first triple rear camera systems to be seen on iPhone handsets.

A new Apple Watch is also likely to be introduced, as has become traditional at Apple’s September events, and there have also been suggestions new MacBook laptops may also be unveiled.

The event could also be used by the firm to provide more details on its soon-to-launch streaming service.

Earlier this year, the firm announced a string of new services as it looks to further establish itself outside of smartphones.

Among them was a new subscription-based video streaming offering, with original content from the likes of Oprah Winfrey, Steven Spielberg, Jennifer Aniston, Reese Witherspoon and JJ Abrams.

Pricing is yet to be confirmed for the platform, which could be discussed alongside more details on another subscription service in the pipeline, the gaming-based Apple Arcade.

The event comes in the middle of a busy period for the smartphone market, last month Samsung launched its latest Galaxy Note smartphone, while Nokia and Sony were among the firms to announce new handsets at the IFA tech show in Berlin last week.

Later this month, Huawei will also announce its next flagship phone, and Samsung’s foldable phone, the Galaxy Fold will also go on sale.

Industry expert and principal analyst at Forrester Thomas Husson said he did not expect major design changes in this year’s Apple iPhones.

“I really don’t think Apple will offer a new design, a pocket-sized form factor or a 5G smartphone. Instead, the focus will be on a differentiated photo and video experiences and significantly more powerful smartphones.

“2019 is definitely a transition year for Apple. The company has embarked on a journey to generate new revenue streams by pivoting to the service business.

“Apple has an opportunity to evolve its business model by increasingly bundling content and subscription services on top of its hardware. So I think we will also get more details on new service offerings such as Arcade.”