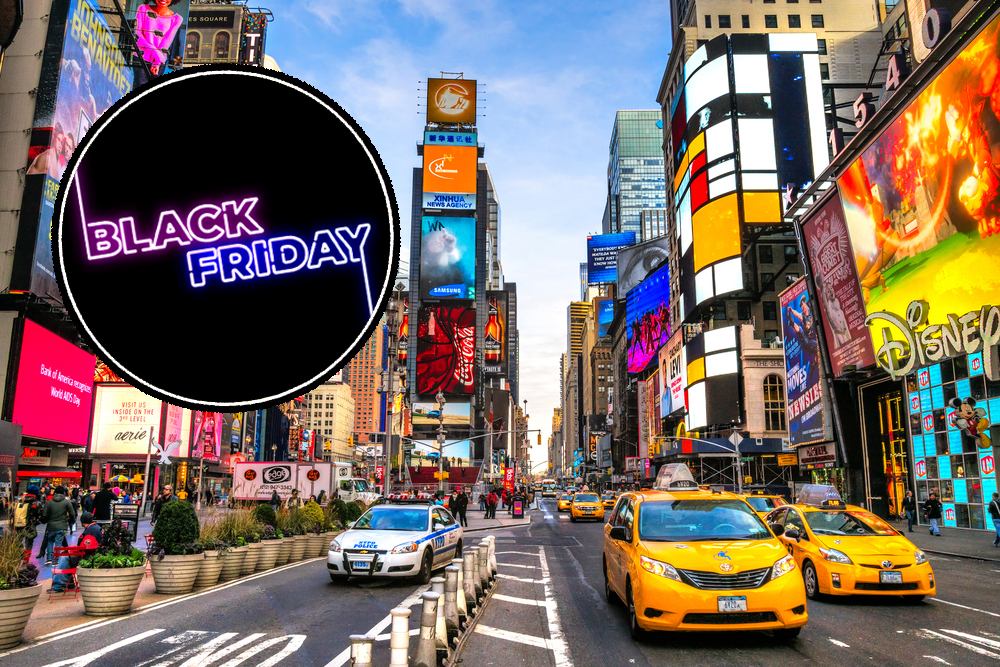 Every year that very special day comes around, with people on the lookout for the ultimate bargain. Many customers even go to the extreme of camping out on a cold winter’s night in order to secure their Black Friday purchases. Some people have even been known to pay ‘professional sleepers’ to camp out on their behalf. That’s cheating isn’t it?

The American phenomenon has really taken a grip in the UK, but what do we really know about it? And do we care anyway? Well, yes we do. And we’ve got a blog to write, so you’re getting it whether you want it or not!

And, you can always rely on the USA to provide the fun and extreme behaviour.

Black Friday is the busiest day for plumbers

Yes, this sounds bizarre, but in the US, CNN reported that plumbers find this their busiest day as stores’ call them in to clean up after guests ‘overwhelm the system.’ Well, at least the plumbers will be ‘flush’ with all that overtime. 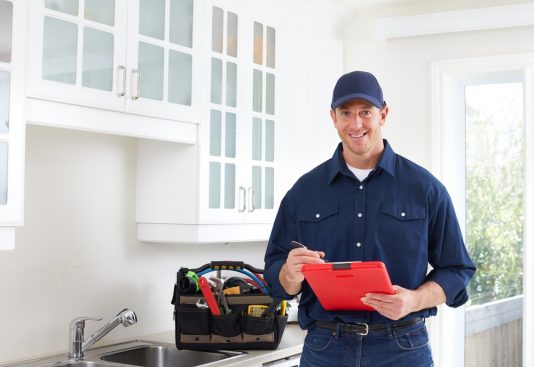 That’s one toilet un-blocked, just another 4 million to go!

Black Friday is now adopted by 15 countries around the world. It began spreading when Canadian retailers began to worry about their customers flitting over the border to take advantage of the sales in the US, so they decided to have their own to stop the money exodus.

Running concurrently alongside Black Friday in 65 countries is ‘Buy Nothing’ day which is an international protest against consumerism.

What a grey day!

The Black Friday tradition was broken in the US when Walmart opened their store on the evening of Thanksgiving – one day earlier, and since then, other retailers have joined in. In the region of 33 million shoppers now rush out after their Thanksgiving meal to take advantage of ‘Grey Thursday’ in the USA.

In 2008 a Long Island Walmart worker was trampled to death in the rush for bargains. Paramedics who attended the scene were also trampled but lived to tell the sorry tale. Five people were hospitalised in the carnage.

In 2008 an argument over a bargain led to shooting incident that left two people dead at Toy’s R Us in the USA.

Brings tears to your eyes

In 2011 A bargain hunter used pepper-spray to get to the bargains first in a Walmart store in California. The incident happened as a new pallet of video games was being opened. There have been 41 recorded incidents of customers using pepper-spray to gain a shopping advantage since 2006.

…We often use pepper-spray here at Ebuyer head office – in order to get out quickly at 5pm! 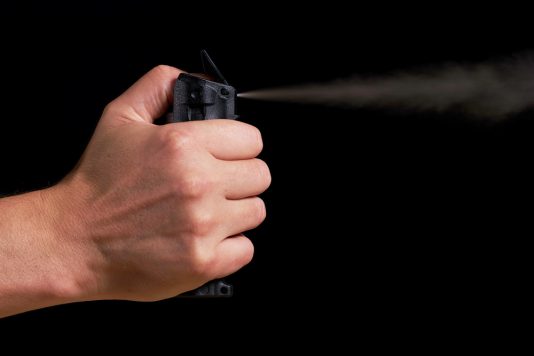 According to a 1975 report from the NY Times, the term ‘Black Friday’ is Philadelphia slang. This is because the police had become frustrated with the traffic congestion caused by shoppers on that day, and the retailers weren’t happy to be associated with traffic and smog.

In the USA, Black Friday is becoming less relevant as stores spread their sales over a longer period and online shopping takes over. In the US they call the lengthening sales period ‘Christmas Creep’. In the UK we have our own term for it, we call it: “Really annoying.”

Don’t forget to sign up for the Ebuyer.com Black Friday launch. Click here. Save up to 70% on our great deals…