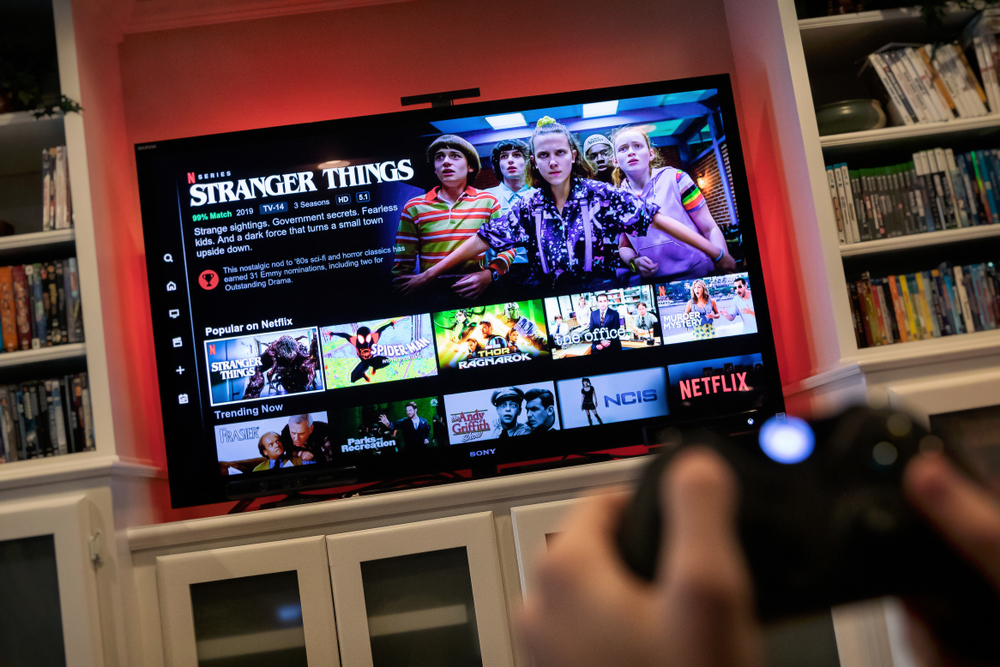 An off-beat look at the shark-infested waters of the streaming channels. What’s hot… And what’s rot!

Netflix has had a great run so far and has built a business with a value in the region of $125bn. In the past three months it has added over 6.7 million new subscribers. It now has a total of 153million around the globe. That all sounds lovely.

However, the next few months is going to be a huge test for the US streaming channel as not only are several new competitors launching in to the market, they are all strong brands – and they are all taking their stuff off Netflix.

But will all these new channels be any good? And will they even succeed?

The new contenders are Disney+, HBO Max and Apple+. And let’s not forget Britbox which contains programmes from the BBC and rivals ITV. And then there’s Peacock, NBC’s streaming service launching in April 2020. BT and Amazon Prime are already up and running. So where do you begin? Let’s have a look at what’s on offer…

I didn’t like ‘Frozen’. It reminded me of living in my bedsit when I was a student – it was so cold that I used to sit in the fridge just to keep warm!

Disney+ is not for me. I even hated the Lion King. I only watched it in the hope that illegal poachers would get Elton John. 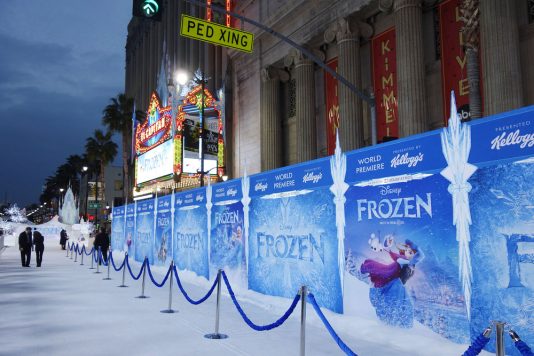 OK, I admit that Pixar have done some amazing stuff, but that’s not enough to make me subscribe. I appreciate that Disney+ also has Star Wars, but if I wanted to watch a group of weird creatures trying to win over the dark lord, then I’d watch The Apprentice.

Disney’s big new series is a new Marvel series called Loki (from the Avengers movies). The lead is played by Tom Hiddleston who has featured in all-time classic movies such as: War Horse, Midnight in Paris, and Muppets Most Wanted.

Any good? Not worth it unless you have kids, and even then, it depends if you can get the little leeches off their mobiles.

They’ve got ‘Friends’ which is still extremely popular and was always one of my favourite comedies. HBO Max have also got another so-called ‘comedy’, The Fresh Prince of Bel-Air. Honestly, I got more laughs watching Schindler’s List.

They are also doing a Batwoman series which should keep fans of leather trousers happy.
Any good? Spend your money on something more useful – like a VHS recorder.

Basically stuff you missed off the telly that you forgot to record. They feature lots of top professional, entertaining football teams, plus Everton.

Rumour has it they are going to do a documentary series on Abba. I always fancied the blonde one with the lovely bottom. I think his name was Benny!

BT are also launching the much-anticipated Spy Wars starring Damian Lewis. It’s all about a guy who’s in two minds which side to join. Interesting fact: *Damian used to be a shelf-stacker at Asda!

Any good? This will do pretty well, mainly because of its sporting events. 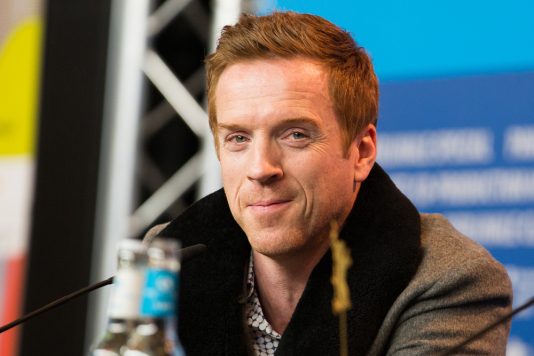 Damian Lewis about to answer a question

You get a bumper bundle of stuff if you join Amazon Prime. You get all the TV shows and movies, and the £10.99 per month also includes Prime Music which features over a million tracks.

Original movies and shows include Good Omens, Jack Ryan, American Gods and Homecoming starring Julia Roberts. It also has premiership football matches and other events such as The New York marathon. You may be interested to know that last week I did the Leeds half marathon in under an hour – and I would’ve done it quicker, but I had to stop for petrol…

Any good? Best value of them all, really.

Universal Pictures are showing all their stuff on Peacock and are going to feature some new series and movies such as Dr Death.

Any good? Will Peacock succeed? There’s more chance of Coldplay being exciting!

Personally, I’m giving Britbox a miss – my licence has paid for most of that stuff to be made, so I’m not paying for it again. Downton Abbey’s OK if you like to see people struggling to make meals in freezing kitchens with sub-standard equipment. You can come ‘round to my house and see that for free!

Any good? Full of repeats. Thomas Cook’s has got a better future. 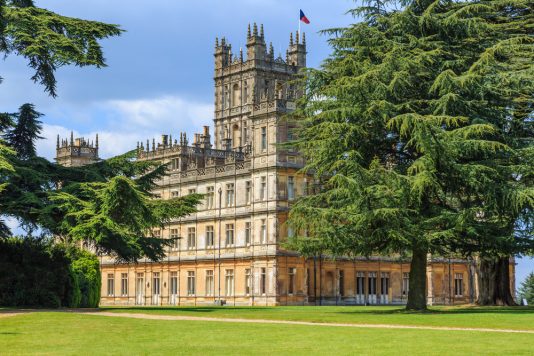 The Morning Show starring Jennifer Aniston is all about the world of Morning TV. If I want to witness people arguing on a couch, then I’ll have night in with my girlfriend.

They are also launching a mini-series called See – set in a world with no sight. WallStreet Journal article claimed it was costing $15million per episode. Most of that budget is probably being spent on guide-dogs.

Any good? Could succeed, purely because they can afford to pump tons of money into it until it does.

The shows are leaving…

Friends is leaving Netflix. The show was acquired in 2015 but is moving to HBO next year. To try and counter this, Netflix has paid half a billion dollars for Seinfeld. Is Seinfeld actually funny? Not a great move… it’s dated and doesn’t have mass appeal outside the US. Mind you, the same could be said for Donald Trump…

UK TV show The Office is now on Britbox. And the US version is also leaving Netflix to join Peacock. 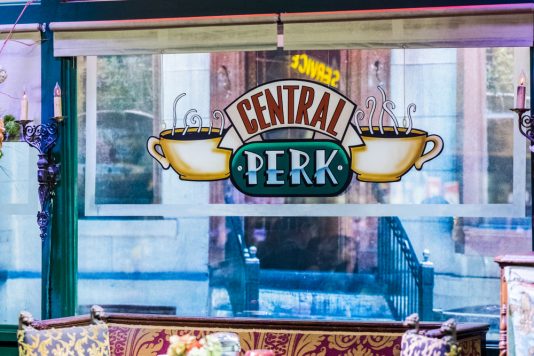 Netflix is having to put more resources in to its original content as its back catalogue is diminishing fast. But although its original programmes won 27 awards at this years Emmys, it really needs another Breaking Bad phenomenon. It has Stranger Things the retro sci-fi drama which is very popular, but it’s not on the same scale as the Breaking Bad success. From April to June this year, Netflix actually lost 126,000 subscribers in the US. In other countries though, Netflix is still doing really well. 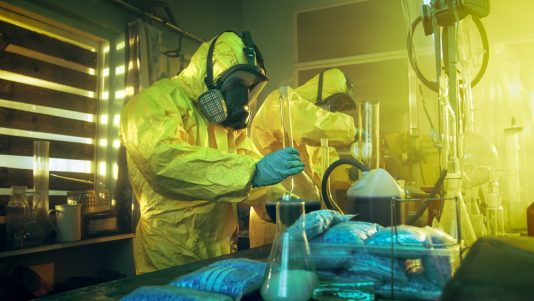 Breaking Bad; Making the latest consignment to get Ebuyer staff through the day….

Most people are probably going to subscribe to a couple of these new services – but I reckon it’s only a matter of time before one or two of them either merge or fall by the way side… but I predict Netflix will still be way ahead of the rest for years to come. And the skinflints haven’t even offered me a free subscription to say so!

It’s plug time. Yeay! All the shows on these streaming channels look so much better on a fabulous TV from Ebuyer. Your friendly online retailer providing you with all your tech needs for about 20 years? I’ll just go and check that… I may be wrong.

Indian students get in a flap during exams. You couldn’t make it up!
Watch a rat drive a car! He’s a whisker away from crashing…
To Top