Halloween is the time of year when you can put on as much make-up as you want and scare the living daylights out of old people. Mind you, Marilyn Manson has been doing that for years. She’s a strange girl, she is!

So, what’s Halloween all about? Well, who cares – as long as you get lots of treats. We thought it might be nice to do a little comedy blog for you on Halloween – after all, it’s really important to have a sense of humour – especially at Ebuyer.com on payday! Oh, what laughs we have. Anyway, this year in the USA, the fashion is to go trick or treating dressed as a celebrity.

1. Elton John. No one wants to be faced with the podgy-fingered troubadour when they open the door expecting to see some little children dressed all cute and that. Interesting fact: Elton John loves to have a nice salad at Halloween, but he doesn’t like iceberg lettuce. He’s a rocket man. 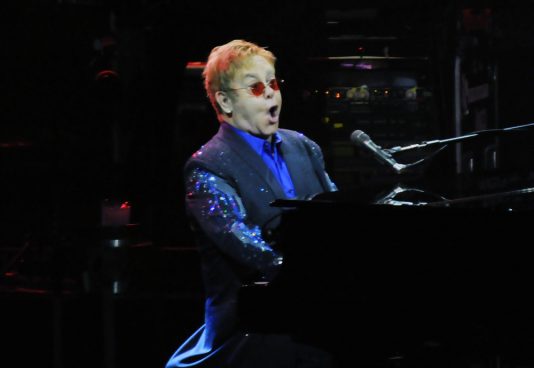 Elton gets his fingers trapped again… where are Health & Safety when you need ’em?

2. Meat Loaf. A trio of kids tried this last year, but one of them looked nothing like the Bat Out of Hell singer. Still, ‘two outta three ain’t bad’.

3. Prince. The miniature Purple Rain singer was well-known for his excessive use of make-up and growing unusual vegetables. Who remembers his big chart hit ’Little Red Courgette?’

4. Kim Kardashian. The famous US celebrity is famous for her extreme behaviour, her extreme make-up, and her huge ass – also known as Kanye West.

5. Elvis. Maybe the most popular singer of all-time, Elvis was said to have eaten so many burgers in later life that when he died, they laid him out on a big bap and scattered dill pickles over him. A touching farewell.

6. Donald Trump. The US President is probably the number one Halloween celebrity this year. His hair is so unusual that they sent a picture to Ripley’s Believe It or Not and they sent it back saying, “They didn’t believe it!” 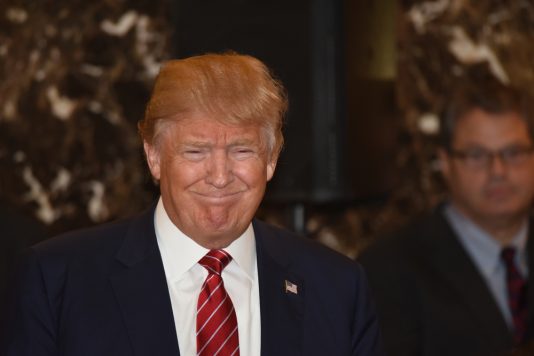 Jimmy Carr – “It’s actually easy to tell if your house is haunted. It isn’t. Grow up.”

Tim Vine – “So I saw this bloke who was a cross between an ostrich and a serial killer. He was always burying other people’s heads in the sand.”

Milton Jones – “I was walking along today and on the road I saw a small baby ghost. Although thinking about it, it might have been a handkerchief.”

Mike Birbiglia – “Halloween is the one day of the year when it’s ok to ask ‘what are you?’”

Robin Williams – “If it’s the Psychic Network, why do they need a phone number?”

Chris Dugdale – “How many people here are psychic? Raise my hand.”

Tim Vine – “I have spent the afternoon re-arranging the furniture in Dracula’s house… I was doing a bit of Fang-Shui.”

Maura Quint – “Halloween used to be the holiday where you went out of your way to be scared but now we just call that reading the news.”