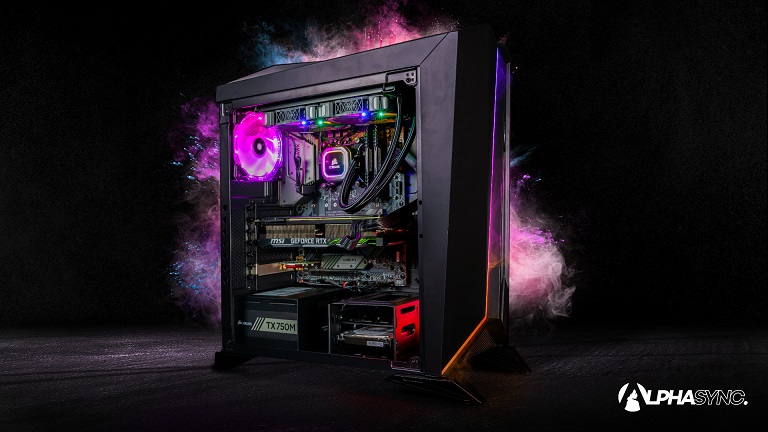 AlphaSync Gaming PC’s offer an alternative to games consoles, such as PlayStation and Xbox, which have long been the go-to for casual gamers. They have a relatively affordable price tag, mainstream marketing and a plethora of games. With high-profile titles such as Grand Theft Auto, Call of Duty and Red Dead Redemption, it’s easy to understand why consoles are so popular.

Consoles are also easy to set up and use. Just create your account, slot in the disk and play. This is another reason that younger children and people who occasionally play a game of FIFA on a Friday night gravitate towards console gaming.

But what about those who want a more complete and entertaining gaming experience? Have you ever considered a gaming PC?

AlphaSync offers a cutting-edge range of new gaming PCs that represent the next level of gaming.

How Much Does an AlphaSync Gaming PC Cost?

AlphaSync’s Ryzen 3 Gaming Desktop PC is considered an entry-level model and is currently available for around £500.

Although the price tag for a console may come in slightly lower than this AlphaSync gaming PC, the marginally higher cost is a much better investment. Especially when you consider what you’re getting for your money.

If the price difference between consoles and gaming PCs is the deciding factor for you, then just remember that prices of PCs are falling as technology inevitably advances. Plus the next console release from PlayStation is reported to cost upwards of £450.

So, what exactly do you get for your money, when you buy a gaming PC? 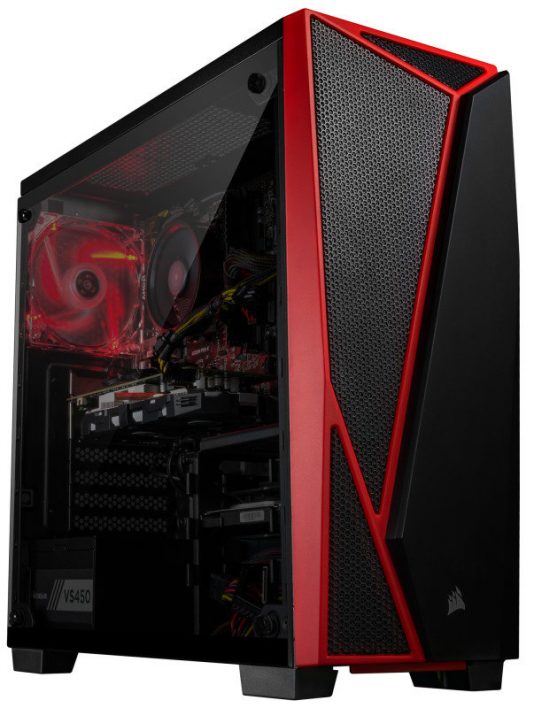 What makes an AlphaSync Gaming PC so great?

AlphaSync gaming PCs are pre-built with the latest generation processors, large capacity HDDS and superfast SSDs, as standard. Using branded components ensures maximum efficiency when executing any high demanding tasks, such as running the latest and greatest game on its release.

And that’s just the tip of the iceberg. If you’re looking for something more top of the range, you’ll find AlphaSync’s high end PCs fit the bill. Featuring a remarkable Intel i9 processor, colossal 500GB SSD and a NVIDIA RTX 2080Ti graphics card, for crystal clear imagery.

Do you need any subscriptions to play games?

If you thought that once you’d bought a console and forked out 50 quid on your favourite game, you’d be able to play online straight away. You’d be mistaken. Once Xbox released their pay-to-play online subscription service, PlayStation followed suit with PS Plus.

That means you’ve got to cough up another £40 just to play online with your friends.

So, how much does it cost to play online with your friends on an AlphaSync gaming PC?

Nothing. That’s right, there’s no hidden subscription fees or additional costs. Once you’ve purchased the game, you can play online at no extra cost. 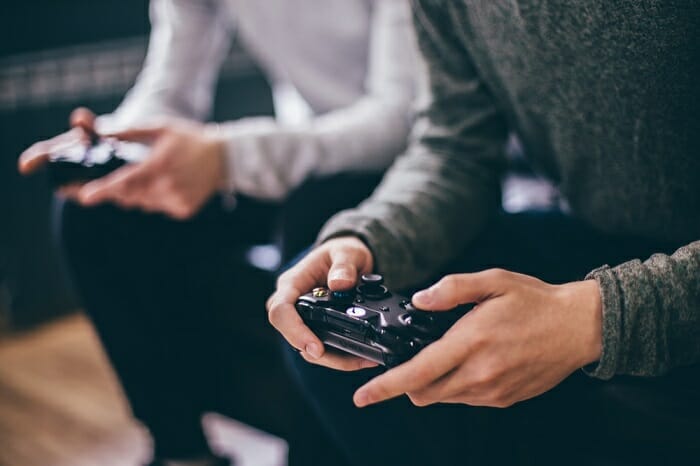 What Games Can I Play?

You’ll be able to play more games on an AlphaSync PC than you could ever dream of on a console. With more access to a wider range of titles, through platforms such as Steam, Itch.io and Origin.

Arguably, the most popular option is Steam, due to its huge catalogue of games and regular deals, saving avid gamers a ton of cash. Steam works on a pay-per-game basis, just like if you were buying a video game from a shop. However, Origin also offers a subscription service which includes early access to upcoming games, in-game bonus content and 10% discount off Origin purchases.

What else can I use my AlphaSync PC for?

As a desktop PC with ultra-fast processors and large capacity hard drives, AlphaSync can offer more than just gaming.

Just because these PCs are built specifically with gaming in mind doesn’t mean you’re limited to it. Streaming movies, creating work documents or browsing online content, are all tasks that AlphaSync’s PCs can execute with ease. Like a hot knife through butter.

When it comes to a AlphaSync gaming PC vs console, there’s only one winner. 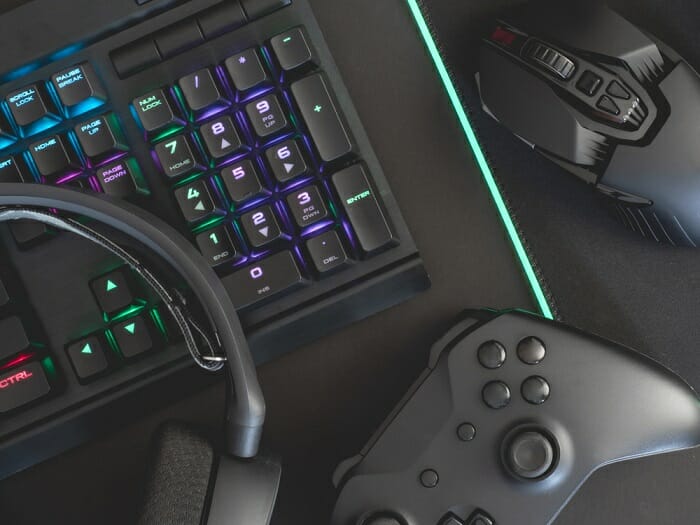 The AlphaSync range of high-specification gaming PCs are exclusive to Ebuyer, you can’t buy them anywhere else. We currently stock a wide range of different models of AlphaSync gaming PC. All with free next business day delivery and with 6 months interest free finance.

Discover more about the AlphaSync range on our website, or feel free to contact us if you have any further questions or inquiries.

Google Stadia launches: What games do you get?
Can a keyboard under £10 be any good?
To Top