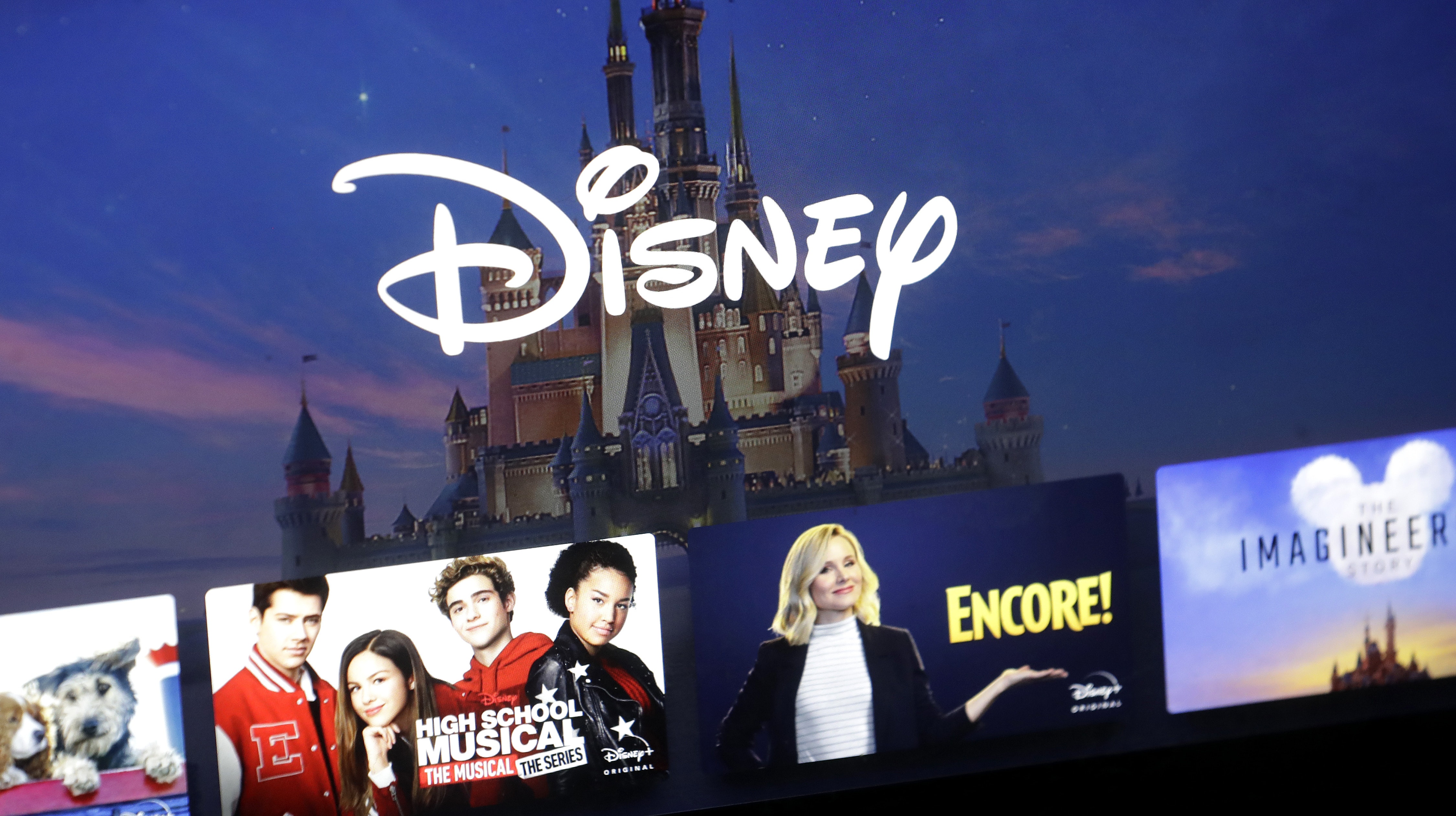 The entertainment giant has invested billions in its streaming service. Disney Plus has been designed as an exclusive place to watch everything Disney. The streaming service will include plenty of family-friendly content to effectively cater for it’s audience. Subscribers will be able to watch thousands of Disney movies and series with unlimited downloads.

Disney Plus says it hit more than 10 million sign-ups on its first day of launch, far exceeding expectations. The entertainment giant’s mix of Marvel and Star Wars movies and shows, classic animated films and new series appears to be an immediate hit after its launch.

Disney has invested billions in its streaming service, which costs 7 dollars a month or 70 dollars a year after a seven-day free trial. It has an advantage over other streaming services as it is much more focused on one area by revolving around only Disney content. Another advantage Disney Plus has is it is very affordable compared to competitors.

*Cue the confetti and tears and fireworks* Start streaming #DisneyPlus now by signing up at https://t.co/wJig4STf4P. pic.twitter.com/0jHLP0MPqb

Disney did not break down where the subscriptions came from or if they were free or paid monthly or yearly. Some analysts thought it would take Disney a year to reach 10 million subscribers, but this was quickly proved wrong.

Some subscribers were not pleased though, as when they signed up for the service it was shown to be unavailable. They were told by their screens to “please try again later”, which annoyed some users who were expecting big things. Subscribers also complained about the wait to get through to customer helplines. Hopefully these issues were just down to launch day traffic on the streaming service.

Netflix has garnered 158 million subscribers since launching its streaming platform in 2007. Will Disney Plus be able to top these numbers?

Can Netflix survive? Stranger Things have happened!
The Best Christmas Films
To Top