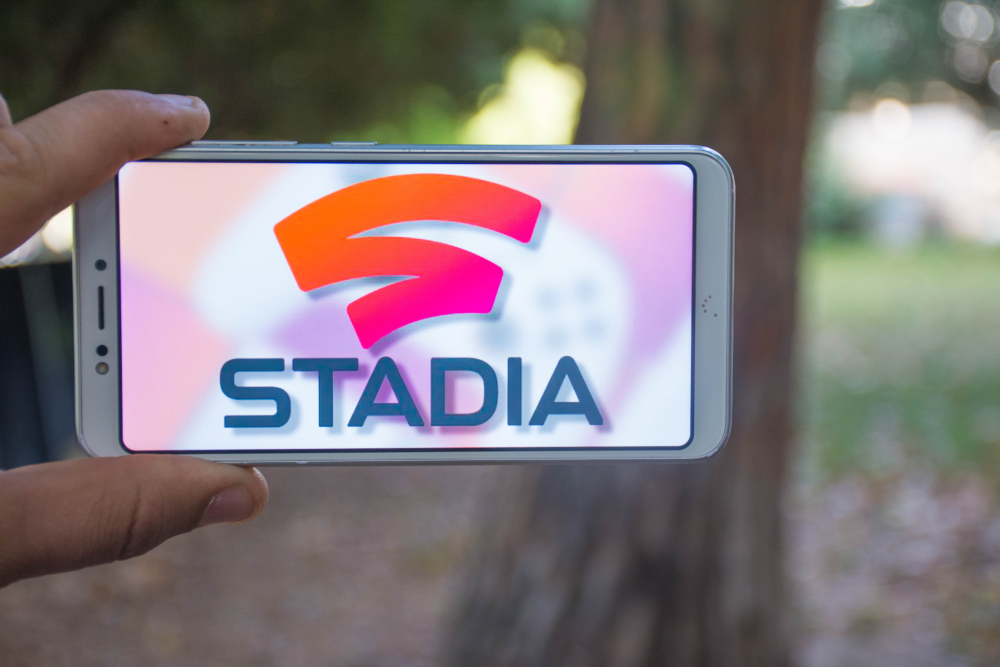 With new streaming service Google Stadia, you can play games without owning a hard copy or even a console. Google revealed that 22 games (see list below) are available now, nearly double the number of games it had previously said would be available.

Media industries have changed massively over the past few years, with people no longer buying packaged products such as CDs, DVDs, or blu rays – but moving towards convenient streaming services.

Stadia allows gamers to get the latest titles with just a decent broadband connection and a Google Chrome browser. 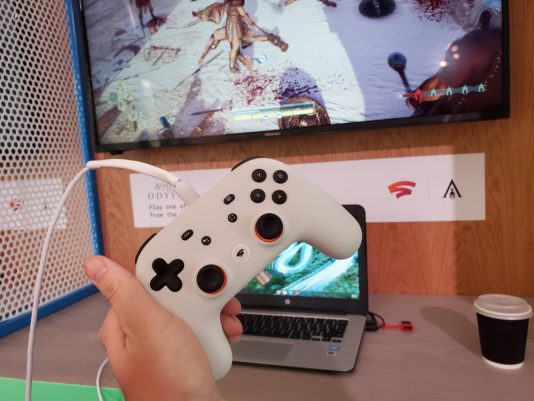 How does Stadia work?

Gamers access the service to pay for individual games which they then stream through an integrated YouTube service. The service basically just gets rid of the consoles.
Tech giant Google may be huge, but they’ll still be taking on the giants of Microsoft’s Xbox, Sony’s Playstation and Nintendo. These three massive players have millions of loyal followers in their own right.

Says Harrison, “We’ve built Stadia on the back of more than 15 years now of data centre and internet innovation at Google.”

He says that gamers will save money as they will be able to play the latest games without having to buy the latest graphics cards for a PC or new consoles. It’s true that these expensive pieces of hardware also require updates, download patches and more. The costs soon add up.

Google has revealed that games on Stadia will be able to run at 4K resolution (that’s four times the clarity of HD) and at 60 frames per second, which produces smoother-looking, lifelike movement compared to the more cinematic 30fps.

It requires more computing power than the current generation of physical games consoles can manage, but Stadia is said to be more powerful than the Xbox One and PlayStation 4 combined.

All of its computing will be done in Google data centres, with the resulting video streamed back to players at home. 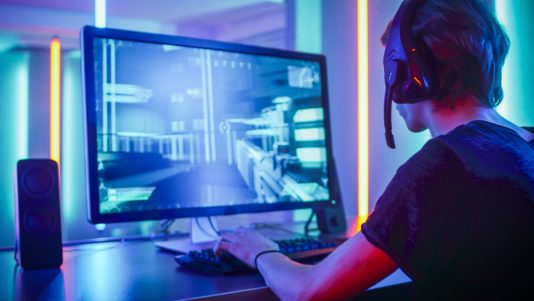 The full list of Stadia titles available at launch is:

How much does Stadia cost?

Google Stadia Pro subscription costs £8.99 per month. This allows you to stream games at up to 4K at 60fps, while also offering a free monthly game starting with Destiny 2: The Collection. 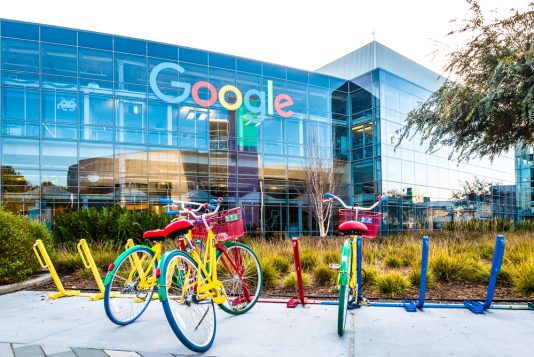 The Google Stadia Premiere Edition is available to pre-order now for £119. This includes first-time access to Stadia, comes bundled with Chromecast Ultra, a Stadia Controller and a three-month subscription.

Additional controllers can be purchased separately if you fancy a multiplayer experience. These cost £59 each, with three different colour options available: Clearly White, Just Black and Wasabi.

More keyboard shortcuts and cool stuff…
AlphaSync Gaming PC vs Console – Which is better?
To Top