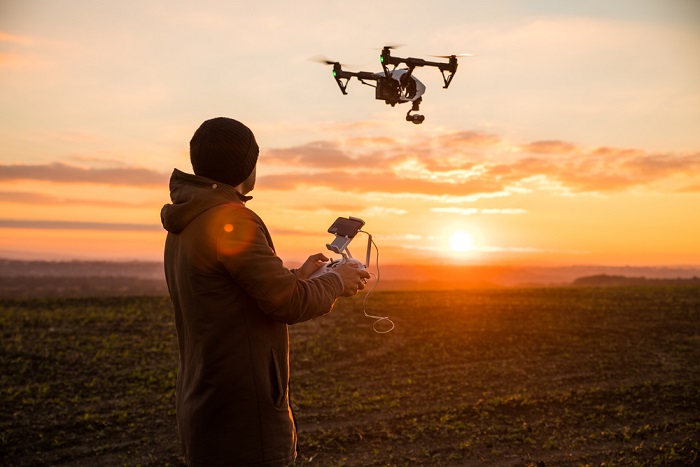 You wouldn’t think that using a drone could land you staring at a £1,000 fine. Well, it can.
The Civil Aviation Authority have introduced regulations, and drone users need to be aware of them.

Flying a drone just got as serious as driving a car, kind of.

Anyone using a drone must show they can do so legally and safely, or else feel the wrath of the fine. A theory test must be passed if you want to fly the expensive gadget. The process will cost £9 and must be renewed every year.

Luckily, the test can be taken online, as many times as you need. It includes 20 multiple choice questions, but you only need 16 correct to pass. So, don’t panic if you struggled with your driving theory test, it’s not like that. 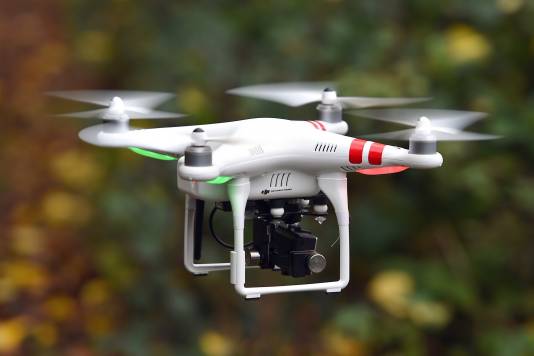 Not so luckily, children who receive a drone as a present will have to take their theory test on Christmas Day before playing with their new techy toy, as the regulations come into place on November 30th. After this date, all people wanting to use a drone will have to pass the theory test or register as a drone operator.

On completion of the theory test or registering, the drone user receives a unique ID which will be displayed on their devices.

Although annoying for people opening drones as presents, the regulations were introduced for a reason. Over 140,000 passengers were affected by flight cancellations due to drones in the run up to Christmas last year, that’s something to really be annoyed about!

Holidaymakers grumbled as airports were forced to suspend flights for several hours due to drone activity this year. The regulations have been put in place to try and avoid this chaos continuing.

A shocking 125 near-misses between drones and aircraft were reported in 2018, according to UK Airpox Board figures.

Experts in the aviation industry believe these regulations were essential to ensure safety.

Dr Rob Hunter, head of flight safety at airline pilots’ union Balpa, told the PA encouraging responsible drone use is “desperately needed to ensure a collision between an aircraft and a drone is avoided”.

He said: “We have been calling for drone registration for some time now as we believe that in the same way that other vehicles – be it those in the air or on the ground – are registered, so should drones.” 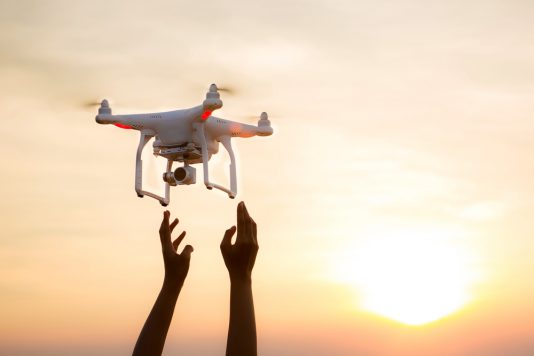 Drones Reunited, the new platform created by the CAA, will also be used to help return lost drones (maybe to compensate for the Christmas Day test-taking) by using the registration number of the drone to try and find the owner.
The CAA said: “The service is about giving something back to the community, helping responsible drone owners and operators to be reunited with lost drones and continue flying.”

“Our aim is for the Drones United platform to become an essential service for the drone community-the first port of call for anyone who has lost or found a drone.”