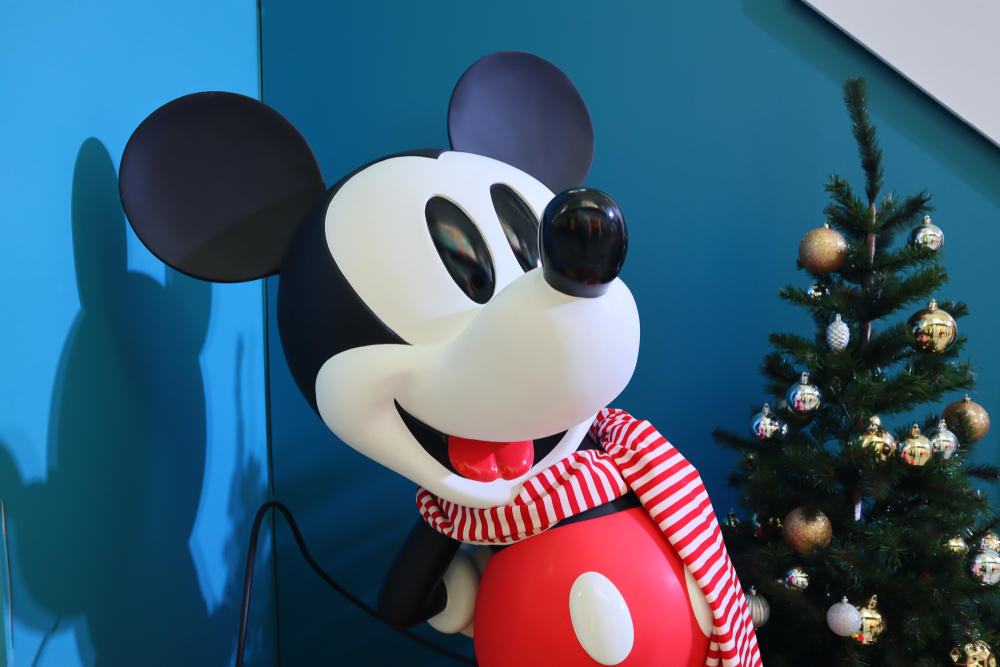 It’s the off-beat Ebuyer guide to fireworks and Bonfire Night!

We hope you enjoyed your Bonfire Night and all that stuff. The fireworks flew off the shelves at Aldi, hot-dog buns sold out, and the Fire service got plenty of over-time. Let’s take a look at some interesting Bonfire Night facts and snippets to make you sound more intelligent when it comes round next year! 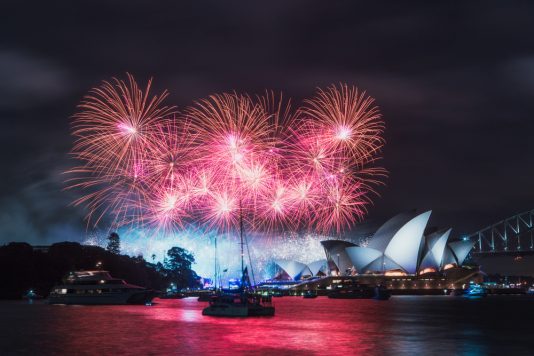 The Walt Disney company is the largest user of fireworks in the world. It is the second-largest buyer of explosive devices, the first being the US military. That’s why Mickey Mouse wears gloves, so there’s no trace of gunpowder if he decides to blow-up Warner Brothers.

Over 400 years ago, Guy Fawkes and his motley bunch tried to blow up King James 1st and his government while they were in the Houses of Parliament. Apparently, the reason he wanted to do it was because he was so fed-up of Brexit. 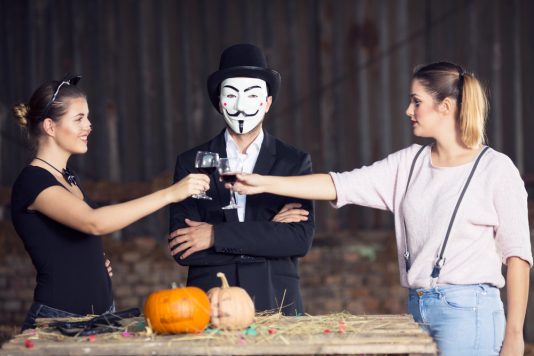 Guy Fawkes was the explosive expert, entrusted with the task of deploying the gunpowder. The plot itself is thought to have been organised by Robert Catesby. The plot involved a large group of mis-managed men with not much enthusiasm and no real plan. A bit like Everton Football Club today.

The Chinese invented fireworks and according to ‘Scientific America’ used firecrackers to scare off abnormally large ‘mountain men’ who would come down to the villages on a Saturday night causing trouble and leaving bits of kebab everywhere.

Following the unearthing of the gunpowder plot and the survival of King James, he ordered the people of England to have a bonfire on the night on November 5th. The ‘Guy’ which sits on top of the bonfire is a dummy which represents Guy Fawkes. The infamous plotter had already spent time in prison for ‘kissing a lady in an undesirable place.’ Hull.

There were 36 barrels of gun powder in the cellars of the Houses of Parliament. To give you an idea of how powerful the blast would have been, experts say it could almost be powerful enough to dislodge Kim Kardashian’s buttock implants. 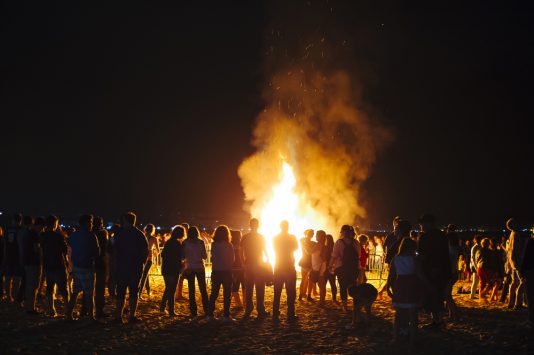 Don’t get too close, yer fools!

Bonfire Night traditions include: penny for the guy, apple bobbing, and sausages with grass stuck to them after they have fallen on the floor.

The gunpowder plot was rumbled when one of the Catholic Gunpowder Plot team wrote to a friend in parliament warning him of the plan to blow up him and his colleagues. He warned him to stay away on November 5th. It wasn’t the best idea, to be honest.

Sparklers are a lot hotter than you think. They look pretty harmless but are between 1800 and 3000 degrees fahrenheit. That’s about the average temperature of a pensioners’ house in the summer. 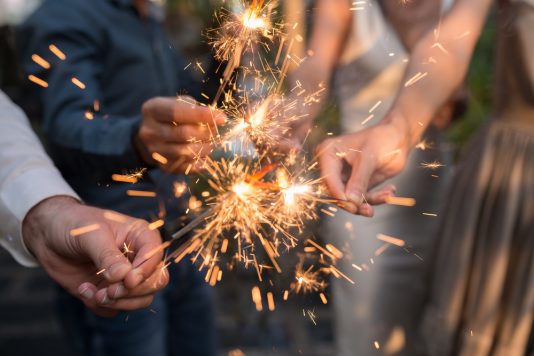 There are many famous fireworks sold every November including the Catherine Wheel, which spins around really fast. The Catherine Wheel is named after Saint Catherine of Alexandria who, according to Christian tradition, was condemned to death by “breaking on the wheel”. When she touched the wheel it miraculously flew to pieces. The Catherine Wheel firework of course, is famous for jumping off the fence where it is attached, and then causing chaos with next door’s cat.

If you’ve been mildly amused, please share this on Facebook etc if you can be bothered! Thanks.

It’s the Ebuyer.com Halloween comedy blog
The fight of the century? Celebrity boxing is the future…
To Top