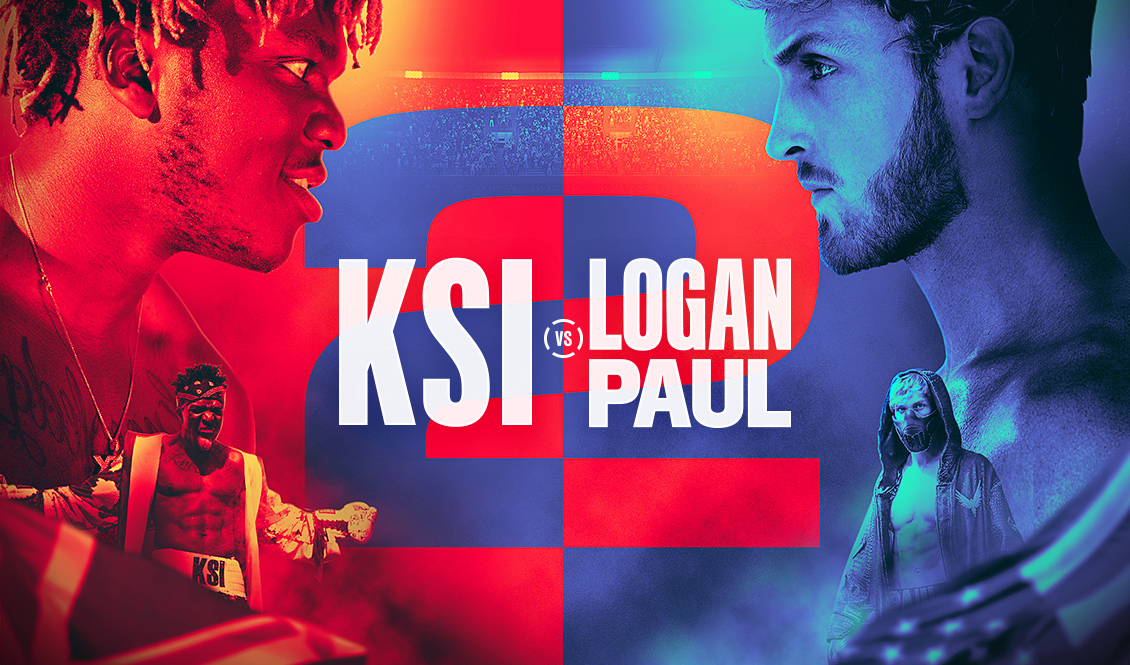 Celebrity YouTubers KSI (UK) and Logan Paul (USA) had their return boxing re-match on Saturday 12th November in the Staples Centre, Los Angeles. And KSI won on points. Their first fight ended in a draw, and the rematch has earned the boxers many millions of dollars. The first fight reportedly earned Britain’s KSI more than £80 million. To put this in perspective, the current World Heavyweight Champion Tyson Fury has just signed a five-year, five-fight deal for around the same amount!

Both YouTubers turned ‘professional’ for the return fight, which meant they weren’t wearing headguards and their gloves had less padding.

In the tradition of Friday Ebuyer blogs, we’ve decided to put together a selection of amateur celebrity fights we’d really like to see.

We thought that it would be good to have one fight that would be a complete walkover, and with Mel B’s well-developed forearms we would expect dour-Scotsman Murray to last no more than three rounds with the former Spice Girl. Murray may take the early advantage with his impressive lob, but we think Mel B has the staying power, with over 50 years in the music industry behind her. 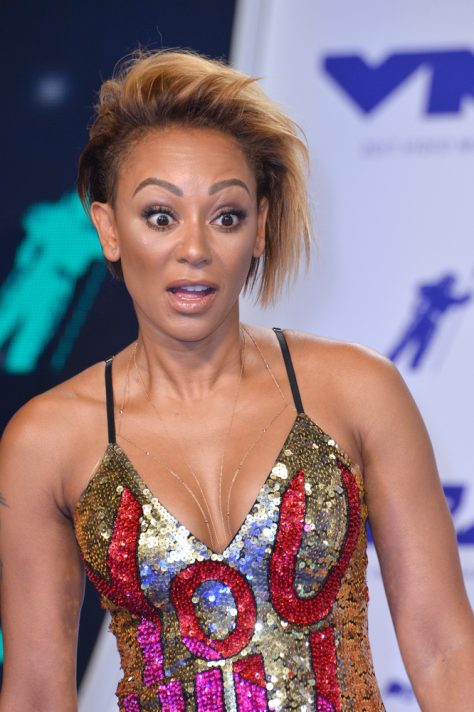 Mel B. You wouldn’t mess with her, would you? (Featureflash Photo Agency / Shutterstock.com)

Murray is now ready for the fight after the announcement that his wife recently had their third child. He was hanging on as he waited for Hawkeye to show that it was fully out.

Claudia is perhaps the most annoying woman on TV, with her pretentious fringe and obvious humour-bypass. Her fringe would look much better if it was a foot longer. Anyway, what better fun than to see Tyson pummel her for half an hour or more for our entertainment pleasure? There won’t be a referee for this fight, as we don’t want it stopping early.

Boxing nickname: Claudia ‘The Sailor’ Winkleman – cos she’ll be spending so much time on the deck. 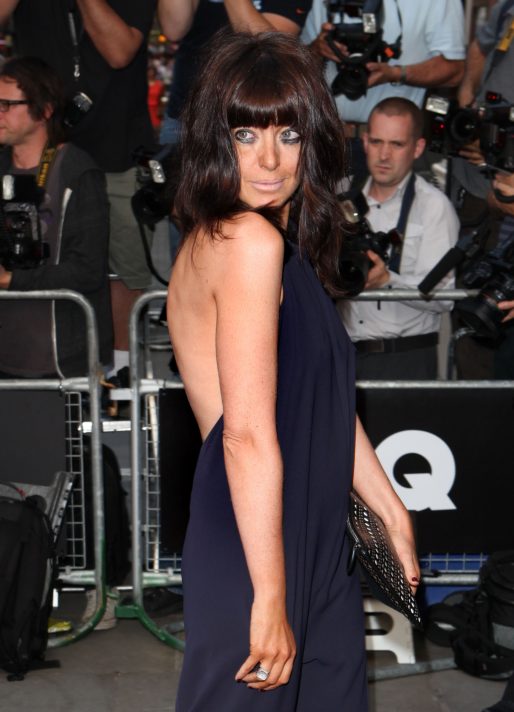 One fighter who speaks to god, and one person who thinks he IS god! What a great fight this would be. Corden with his weight-advantage, and Pope Francis giving divine forgiveness every time he gets smacked in the mush. We expect this one to go the distance, with a big-money re-match at The Vatican.

Boxing nickname: James’ ‘The Laundry’ Corden – cos he’ll be pegged out over the ropes in the early rounds, as the Pope is usually fast off the blocks. 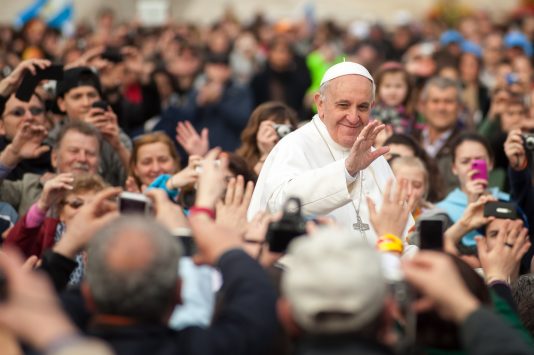 The Pope on the way to the ring for his last bout – a sixth-round stoppage of Helen Mirren (Boris Stroujko / Shutterstock.com)

One’s a mega-rich successful business leader with awesome power, and the other’s the President of the USA. What a match we have in store. Swift with her sultry good looks, perfect physique and fabulous moves, Trump with his… well, with his outrageous Twitter feeds. We think Swift will have too much guile for the orange-skinned billionaire. Swift will win, but Trump will claim it to be ‘Fake news.’ 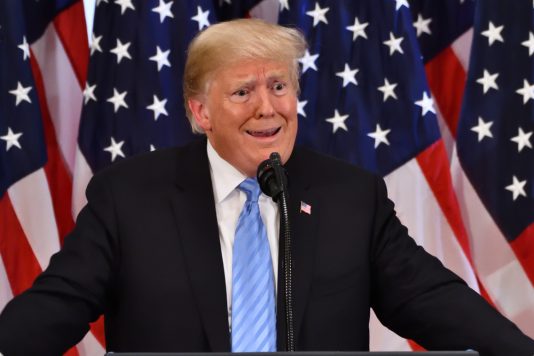 Trump at the press conference after his last bout. A tough points win over Joan Collins. (Evan El-Amin / Shutterstock.com)

What a fight we have here. Two giants of the entertainment industry – both with slightly suspect hair-dos. Magician Copperfield and Elton John are both darlings of Las Vegas but we reckon Elton won’t be singing ‘I’m still standing’ as they carry him out of the ring after a bit of magical footwork and being overcome by the fumes from Copperfield’s excessive hair-lacquer. 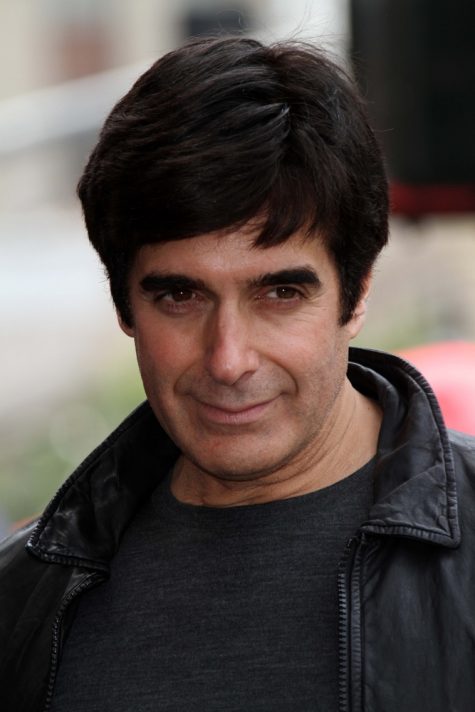