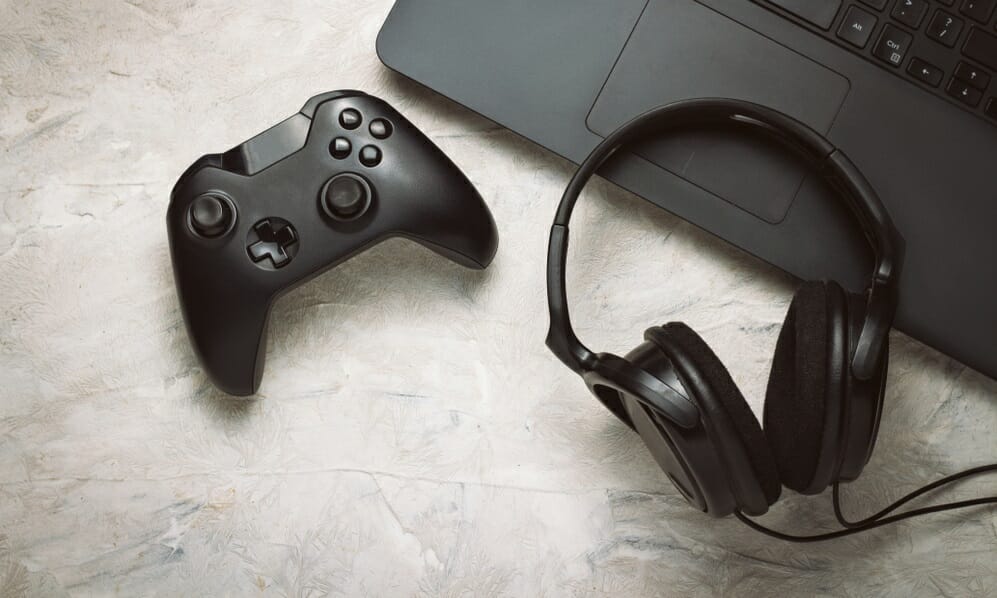 Since its release in 2015, Microsoft Windows 10 has received widespread recognition for providing an easy-to-use, desktop interface. This has proved extremely popular with gamers as they realised the potential of Windows 10 for PC gaming.

There are many advantages that gamers can benefit from by gaming with Windows 10, but the standout feature is cross-platform gaming. Due to the Xbox One also being produced by Microsoft, a clever multi-platform feature was implemented.

This allows gamers to play the same title on both the Xbox One and a Windows 10 PC, without the need to buy it again. Introduced as ‘Xbox Play Anywhere’, the function allows you to begin gaming on an Xbox console and simply pickup where you left off on PC, with all your saved data, game add-ons and achievements being carried across.

How does it work?

Once you’ve chosen you favourite game, simply log into your Xbox live or Microsoft account and your game will be available to download. You can begin gaming on one platform and continue gaming on the other, with all your progress saved.

As the latest operating system released from Microsoft, it’s no wonder that Windows 10 is jam-packed with benefits. Building on the groundwork laid by Windows 8, many improvements and upgrades have been made to create the ideal platform for gamers.

After continuous updates that further improve functionality, Windows 10 has become the standard Windows OS for pretty much everything – including graphics driver development. This means that major graphics card manufacturers are now developing graphics cards especially for Windows 10.

Another aspect of gaming on Windows that‘s been improved is the performance and framerates. This goes hand-in-hand with the upgraded graphics as the two work together to provide a sharp and modern experience.

Due to improved performance, it’s no surprise that Windows 10 has a faster start up time than any previous iterations. This is an important feature when you want to get stuck into your favourite game right away and don’t want to be left waiting around.

AlphaSync Gaming PCs, which are currently available exclusively to Ebuyer, come with Microsoft Windows 10 built-in. This means you’re all set to enjoy cross-platform gaming straight away, should you want to move things over to your Xbox.

From entry-level all the way to elite specifications, AlphaSync gaming PC’s have been specifically designed to provide the best possible experience for all gamers. An experience that’s amplified when you pair it with something as revolutionary as cross-platform gaming – a feature gamers could only dream of when you think back to the release of the very first Xbox in 2001.

Why switch to Windows 10?

If you’re not a Windows user or are currently using an older version, it’d be in your best interest to upgrade to Windows 10. That’s if you want to enjoy a superior gaming experience, of course.

Besides all the benefits of cross-platform gaming that’s mentioned above, Windows 10 is a cutting-edge operating system stretches beyond gaming. Enjoy smooth navigation, easy use and hundreds of additional apps which you can download from the Microsoft Store.

The Benefits of Gaming on Windows 10
To Top