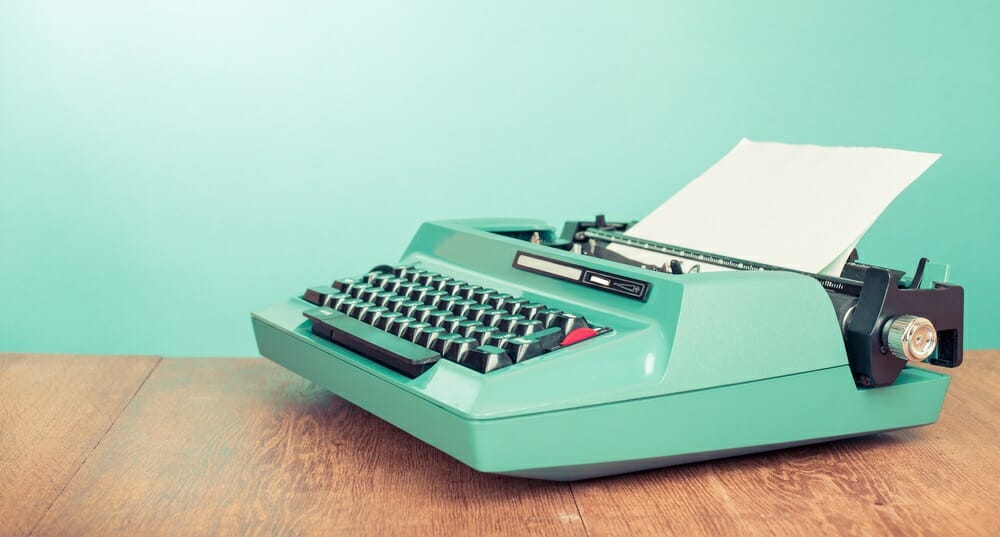 “We’re really excited about Ebuyer’s plans – and we’ve been lucky enough to recruit journalists with extensive experience on the national press,” says Craig who joined Ebuyer in 2014. “We’re going to be extremely pro-active with all aspects of media communications and more than happy to provide everything from director quotes to feature interviews.”

Ebuyer previously used an external agency for much of its content but has decided to move everything in-house in order to maximise opportunities through marketing and promotion.

The team is based at the Ebuyer headquarters in East Yorkshire, where more than two hundred staff members contribute to keeping the business running smoothly. Ebuyer has a turnover of over £200 million and recently won Best Tech Provider 2019 in the UK Business Awards.

If you’d like interviews with directors or tech specialists, want to know more about Ebuyer.com – or just fancy a chat with one of our friendly team – get in touch. Please add us to your database and contacts list – and don’t hesitate to reach out if there’s anything you need. We’ll bend over backwards to get you the information you want. So even if it’s a last-minute feature or a comment on Brexit, we’ll work hard to make you happy!

Which? tech company would you trust this Xmas?
Ebuyer’s Polish Connection
To Top