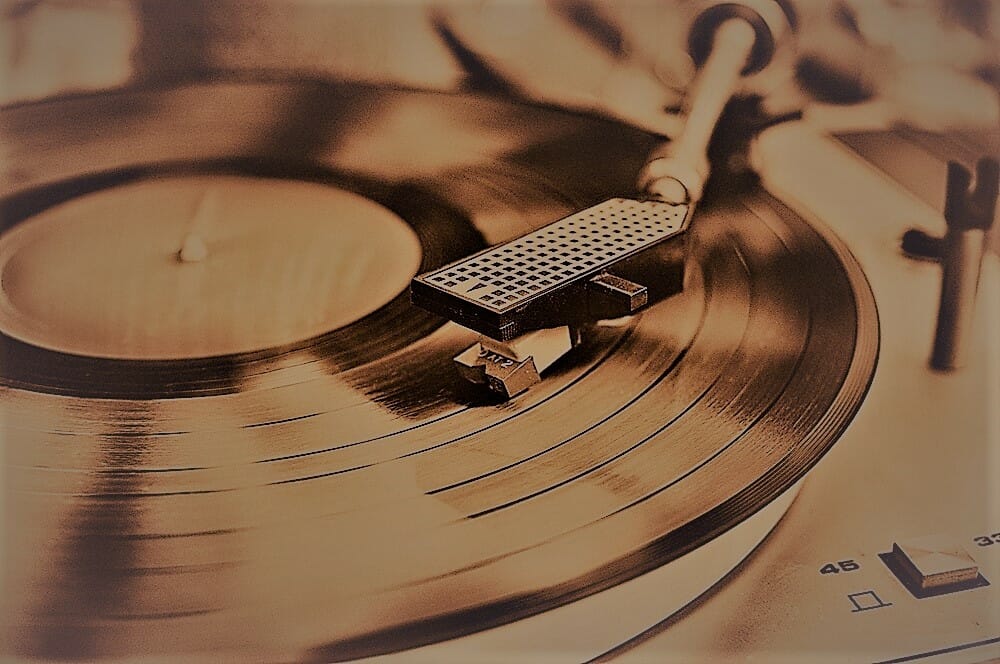 After a couple of decades of CDs, downloads and streaming, the resurgence of record players and vinyl is welcome for music fans – but that success is no surprise to anyone who has ever held a record in their hands.

Records are the classic music carrying format. They don’t feel disposable and they’re the perfect size for a pleasing interactive experience. The covers look great (almost like mini works of art, particularly if they’re something truly iconic like Dark Side Of The Moon by Pink Floyd or Rio by Duran Duran or Nevermind by Nirvana). More importantly, vinyl records make the music you want to sink into sound fantastic – so warm and welcoming. You definitely need a capable record player, and Ebuyer offers a couple of really good ‘entry level’ options – but more of that later…

Over the last decade or so there have been more and more vinyl releases each year as record labels and artists alike cotton on to the fact that the music-loving public want an aesthetically perfect product. Alongside new offerings from mainstream and independent artists and reissues of albums which didn’t make it out onto vinyl when they were originally issued back in the days of CD, we’ve also had a total bounty of special release box sets and deluxe editions for the connoisseur. These luxury items often feature a treasure trove of unreleased tracks – remixes, demos, different versions and outtakes – which can offer unique glimpses into an artist’s thinking.

We thought, what with Christmas approaching fast, it might be worth a look at the four finest deluxe vinyl releases put out this year. You’ll probably find something special for that special someone, and a decent new record player from Ebuyer as well…!

Quite possibly the box set of the year. A new remix of the album by original producer George Martin’s son Giles (but don’t worry, it’s deeply sympathetic and only crisps things up to spread out the 1969 stereo mix). Plus a slew of home recordings (so you get to hear the Fab Four working things out from the comfort of their sofas) and studio outtakes and alternate versions of much-loved classics. Verdict: This box set of Abbey Road is an absolute must have scripture from The Beatles’ musical Bible.

In early 1969 Bowie and his collaborator John Hutchinson got together in David’s flat to record a demo tape to send to a prospective American record label. They set up a microphone in the corner of the room and started playing… It’s utterly fascinating to hear them run through their set list, and how charming David could be, in his between-song banter. And it’s completely astounding to hear a primitive version of Space Oddity – the song which would launch Bowie later that year. Verdict: Lo-fi and rough round the edges – but truly cosmic.

A huge and comprehensive trawl through the Pink Floyd archives to cover the 1980s – the ‘Dave Gilmour era’. The period generated record sales of over 40 million and included three studio albums: A Momentary Lapse of Reason, The Division Bell and The Endless River. The set also includes two live albums and over 13 hours of unreleased audio and audiovisual material. Verdict: Expensive – but an absolute treat for your record players.

The turn of the millennium was two decades ago – can you believe that? Almost twenty years before that Prince put out the single which brought him to worldwide attention – 1999. It was from the album of the same name, and this celebratory box set covers the original album plus absolutely loads of demo versions and remixes and previously unreleased songs plus live material. Verdict:  Heavyweight fun, and will make you want to party like it’s both 1999 and 2019, and every year between.

With so many special releases every year, suggesting just four was a difficult task – almost impossible, in fact. But these four feel like supreme luxury items.

What to play them on? Ebuyer offers a couple of quality starter record players for those who are getting into the vinyl re-revolution. The sleek and wood-finish Xenta has the added bonus of built-in speakers so there’s no messing about with connecting other bits of kit before you can listen. There’s also a line-in port, which means you can easily wire up your MP3 player, phone or other device if you must get your fix of digital music! The Juice portable record player is fitted into a briefcase, so there’s a handle for carrying it about, and it’s perfect for taking out into the garden or on picnics. It also has a USB port, and there’s the facility to put in an SD card – meaning you can transfer your records to MP3 for use with your PC.

So that’s it – we’ve got you set up with options for decent record players and we’ve given you a few music ideas to get you going. But it’s not just about ‘high end’ sets for record collectors. There are now hundreds of records released every year –  and it’s so much fun building up your own physical library of music. If you don’t already own a turntable, now is the time to jump on-board…