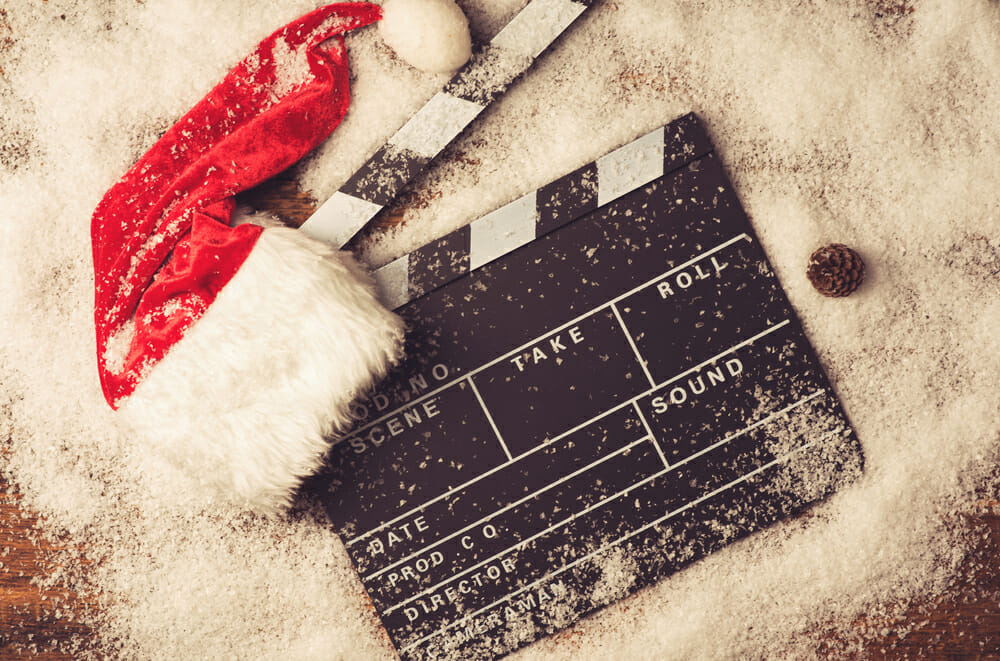 If you’re anything like me, this will most likely be the 50th blog ranking the best Christmas films that you’ve read this festive season. And they’re all ranked the same, give or take a few places. I mean, has anyone actually seen It’s a Wonderful Life?

For those reasons, I’m going to do things a little differently. Instead of ranking the best in order, i’ve picked a few of the best from each of the categories below.

Here’s a few of my favourites and their rating, as per the 12 days of Christmas:

The undisputed classics. The films that must be watched every Christmas and will forever be remembered as some the best. The closer to Christmas day that you watch these films, the better.

Of course, the first is a classic. But personally, I prefer the sequel. Maybe it’s the bright lights and the bigger city?

Yet again, Kevin is separated from his family, as he scrambles around the Big Apple trying to escape the evil clutches of the sticky bandits. The story line is good and the setting is even better.

There’s just something about New York at Christmas time that really hammers that festive feeling home. This film also introduces a few deeper story lines about friendship and that family isn’t necessarily someone you’re related to by blood .

This had to be included, could you imagine the outrage if it wasn’t! You’d be calling me a “cotton-headed ninny muggins!”

Comedy veteran Will Ferrell plays Buddy the Elf, who is essentially a child trapped in a man’s body. Thrust into the real world, Buddy tries his best to reconnect with his family, whilst spreading festive cheer.

He also teaches us some important lessons about the four main food groups, which are candy, candy canes, candy corns and syrup… if you were wondering.

Arguably, offering the most concentrated Christmas vibe as the story takes place in the North Pole, right at the heart of the magic. The nameless main character discovers the true meaning of Christmas as he brushes shoulders with elves, ghosts of Christmas past and even Santa.

Maybe Tom Hanks should be in every Christmas movie?

Films that have come out in the last decade and have become instant classics. As time passes, these films will no doubt earn their own place in the Christmas classics hall of fame.

You know a movie is destined to be a classic when it feels older than it is.

Sure, the idea that Santa’s sleigh is now a spaceship gives it that modern edge. But the fundamental Christmas values are there, complete with innocent little girl who is nearly forgotten, and quirky over-bearing elves.

Drawing inspiration from both the original (1966) and the Jim Carrey remake (2000), this iteration captures all the misery that makes the Grinch so great.

However, it also captures the joy that comes with Christmas with the inclusion of little who-girl, Cindy-Lou.

This one’s got some real heart and you may even enjoy it more than the others. I did!

Now that is a beard.

I know Santa has always had a beard, but Kurt Russell takes the character from old grandad drooling by the fireplace, to cool hipster grandad who sneaks you a brandy behind your parents back.

Throw in some of those quirky elves I mentioned earlier and voila! The Christmas fairy-tale is complete.

If you’re not really in the mood for a full on, cliché Christmas film then these will be perfect for you. Ideal for the start of December, when you just want to dip your toe into the festivities.

Die Hard will forever be subject to the ‘is it a Christmas film or not’ debate. But due to the fact its set at Christmas and does emit a low-level festive vibe, I’ve decided to include it.

Bruce Willis makes his debut as John McClane, the ordinary man turned action hero, who heroically saves Christmas. At least for the hostages and their families.

At the time nobody would have expected the Die Hard franchise to go on for quite as long as it has. Whether there was any need for that many sequels is another debate. But, only the first Die Hard can be considered as a ‘Christmas film’.

This film is a childhood favourite of mine. Although, it’s one that I never really considered a Christmas film.

But then again, does it get more Christmassy than thugs dressed as skeletons flying out of a giant Christmas present? I’m not so sure….

This film is great for the 1st of December when the days get shorter and the knights get darker.

More of a comedy set at Christmas than a Christmas themed comedy. This is Seth Rogen at his best, flanked by Anthony Mackie and Joseph Gordon-Levitt, who make for the perfect degenerate stoner buddies.

On a quest to make it to the holy grail of Christmas parties, the Nutracka Ball, the trio get caught up in a whirlwind of drug-related incidents, each taking them one step further away from attending the mega-party.

Maybe don’t watch this one with your family…