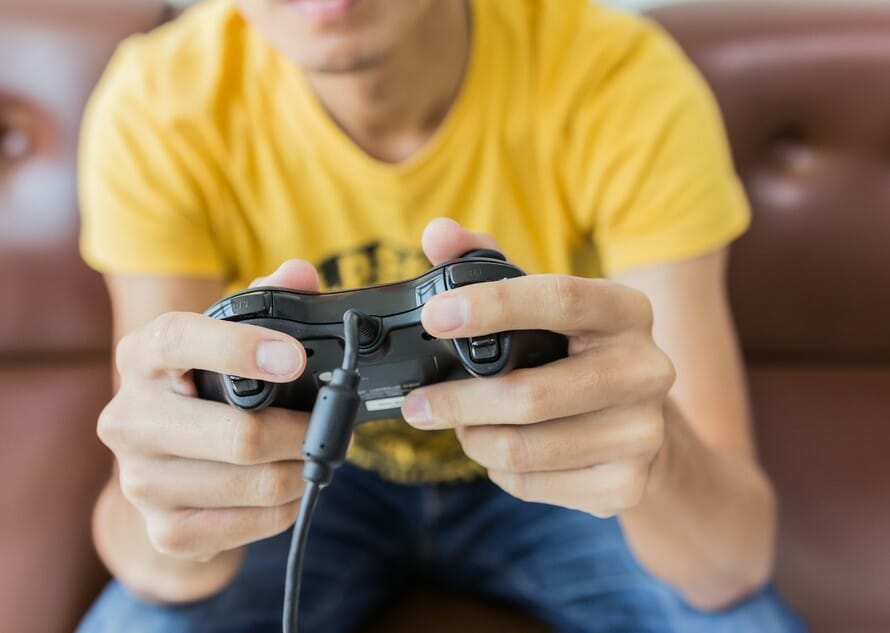 Whichever platform you’re on, you’re sure to have your favourite franchises – but what are the best games of 2019?

We’ve come up with three from this year which’ll keep you entertained and occupied for all of your gaming hours during January. Yep, Christmas is over so it’s time to dig out your console (yeah, right. Like it ever got put away)…

Switching out the full-on warfare of previous instalments and instead loading up on campaign missions, this tight and tense first-person shooter is a must-play reboot for Call Of Duty.

It feel dangerously close to our current world, which lends the game an extra-real sense of jeopardy – and there are, as with all combat games, moral questions. An incredibly raw, gritty and provocative narrative brings unrivalled intensity and shines a light on the changing nature of modern warfare.

The Call Of Duty mo-cap is astonishing, the game sounds truly amazing through your headset, and the whole thing looks and feels like you definitely have boots on the ground throughout.

Probably for the first time, a Star Wars game feels like it exists in the Star Wars universe but is comparable to games outside that franchise. That’s not a bad thing, just an observation about the universal appeal of Fallen Order.

Like the galaxy-spanning scenarios in each Star Wars movie, players here encounter different combat situations on different planets – and deal with them through lightsaber skills and the Force.

Addictive. But if you need a break and want to go back to the source, don’t forget The Rise Of Skywalker is still at cinemas. And the other eight films are out on blu ray!

The original 1990s third-person horror survival shooter was absolutely iconic – so a remodel was a risk. But Capcom aced it and Resident Evil 2 is one of the best games to have dropped this year.

This version has a modern feel, and is tense and terrifying. The horror is…erm… horrific and the anticipated gore is a given. Resident Evil 2: Remake pushes the franchise further, and is a really creative reboot of a much-loved classic.

You might disagree with our choices here. You probably have your own ideas about what were the best games of 2019 – and we’d love to hear them if you want to tap out a few words in the comments section below.

But whether you’re a console or PC gamer, one thing we’ll definitely all agree on is that to get the best out of your gaming you need the right gear. At Ebuyer we’ve got loads of great peripherals – and some top-notch gaming PCs. To ‘great up’ your gaming come in and have a look…

Bubbling up again… Iconic game BioShock is back
To Top