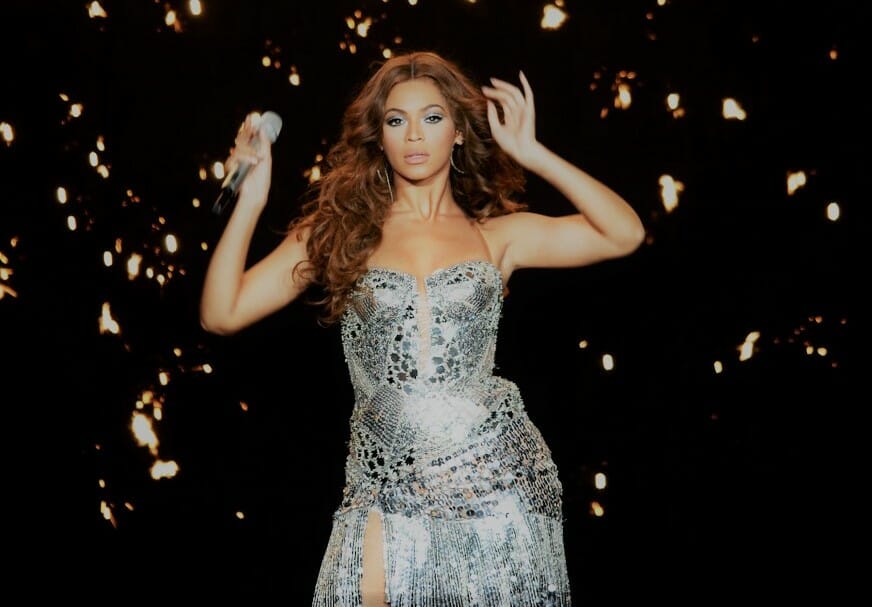 They’re the traditional influencers… A film star, footballer or musician drinking a certain drink, wearing a particular pair of trainers or driving a specific model of car definitely hikes sales.

It’s the same for so many celebrities and so many products. These famous influencers have been there since the mad men of the mid-20th century ad agencies worked out exactly which of the public’s buttons to press – and how to press them and which faces to use. Depp, Ronaldo and Beyonce’s personal tastes (and, let’s be frank, their paid-for endorsements) hold such great sway over us. But, these days, you don’t have to be a film star, footballer or musician to be permanently ‘on trend’ – or effortlessly setting one.

An incredible 50% of the world’s population has signed up to social media on their phone, tablet or laptop. So every second of every day someone somewhere is online, checking out somebody else.

The last few years have seen the rise of ‘Influencers’ (deliberate capital letter) – a new kind of person who can set the social tone, through Instagram, YouTube, Facebook and Twitter. They’re figures who’ve built up huge numbers of loyal followers looking to them for lifestyle guidance.

From make-up demonstration videos to blogs about how to work your tech, and from shopping tip offs about new clothes to ‘magazine’ style sites focusing on music or books, these Influencers can be a really personal way to dig into our culture to find out what’s hot and what’s not.

But it’s not all just some bombardment of ‘big sell’. You don’t have to feel like you’re standing staring into some clever shop window. Some Influencers have a quirky angle or an offbeat lifestyle and can change the way you relate to the day-to-day of your own life.

Ben Brown vlogging his travels can be riveting viewing – whether that’s whale-watching in the Arctic or a road trip through South Africa. He’s expanding his horizons by seeing new places and meeting amazing new people all the time. Okay, the reality is that we can’t all afford to travel as much as Ben – but his approach to life makes you think about your own pace and place in the world.

So… You’ve got a great idea in your pocket, and a bagful of enthusiasm. How do you become an Influencer? Pick one platform (and make sure you have a good grip on how it works) and, basically, just get going. If you’re good, and if you’re popular, there are a few ways to monetise what you’re doing – here’s a detailed guide. But which are the five most important things that make an effective Influencer?

Like Ben Brown travelling the world to seek out new adventures, try and focus in on what it is that makes you unique.

Have something to say. Say it well. Say it regularly. Make an impact with your visuals – use good-looking or interesting photos and videos as well as text.

People will grow to trust your judgement as you regularly post and you’ll develop your reputation as someone who knows their stuff.

If someone leaves a comment on your post and you reply, they’ll definitely be back for more. Build up a good two-way flow.

… but passion is the biggest of all. A true love of what you’re talking about is really important because it’ll shine through.

So. You’ve got your tech bought and you’re raring to go… Happy blogging and – hopefully – it’ll not be long before the social media world recognises you as an Influencer… And rewards you.