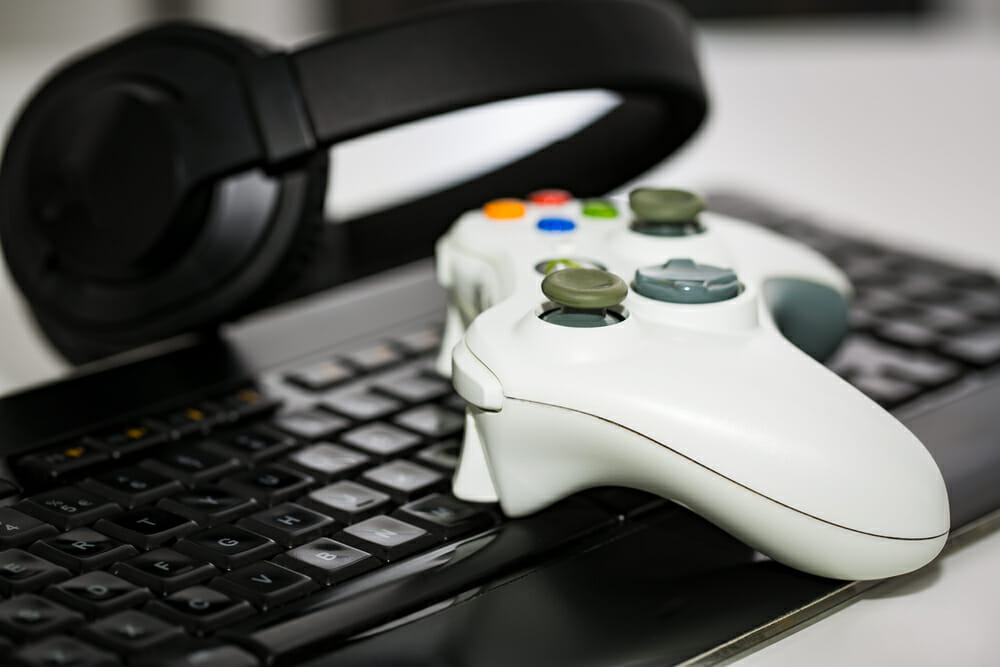 PC gaming is massive. And it’s getting bigger. The number of computer gamers is at an all-time high but numbers will continue to increase as the PC becomes the platform of choice for more gamers. With so much interest in PC gaming it’s only natural that gamers will look very closely at the operating system they use. Microsoft’s Windows 10 will be the OS of choice for most.

But how does the latest and greatest version of Windows stand up to the demands of gamers and what are the benefits to them when using the world’s most popular operating system?

Windows has evolved over the years with gamers having their favourite versions. But Windows 10 has reformed the gaming landscape like no other system. The great thing about Windows 10 is that it’s constantly evolving and adapting to it users’ needs. And gamers have definitely benefitted from the continuous improvements made to the OS.

A case in point is DirectX. The twelfth incarnation of the toolkit allows graphics cards to use multiple cores of a CPU. This hugely increases performance when compared to previous versions. DirectX 12 is a game changer and is the biggest single reason why gamers should insist on having the latest version of Windows on their PC.

A component of DirectX 12 is Direct3D. Developers use it to create games for the PC and Xbox. Which brings us nicely onto another reason why Windows 10 is the go-to OS for gaming.

As well as Windows 10 Microsoft also produce the Xbox. Which is awesome news for gamers as selected games can now be played on both platforms.

And with data shared between the platforms gamers can begin a game on their PC before transferring to their console. This provides so much flexibility and of course there’s no longer any need to buy multiple versions of games for each platform.

It’s easy to see which titles can be played on both platforms as they are labelled ‘Play Anywhere.’  Many of the latest and most popular games can be enjoyed this way.

With Windows being the premier operating system for gaming it’s no surprise to see it used as the OS of choice in the latest range of AlphaSync PCs. AlphaSync are the new force in gaming and all their PCs are supplied with Windows 10 pre-installed. A spokesperson said: “Our computers are all built with the highest quality branded components. Only the best is good enough for our customers which is why we preload all our gaming PCs with Windows 10.”

AlphaSync know when the action hots up a stable and reliable operating system is essential. Windows 10 provides the foundations for success in any virtual arena.

It’s worth saying that another huge advantage of Windows 10 is once the gaming session is over you still have the fastest, most flexible and user-friendly operating system there is. So, whether you’re working, relaxing or studying you’ll benefit from the power of Windows.

The Benefits of Gaming on Windows 10
To Top