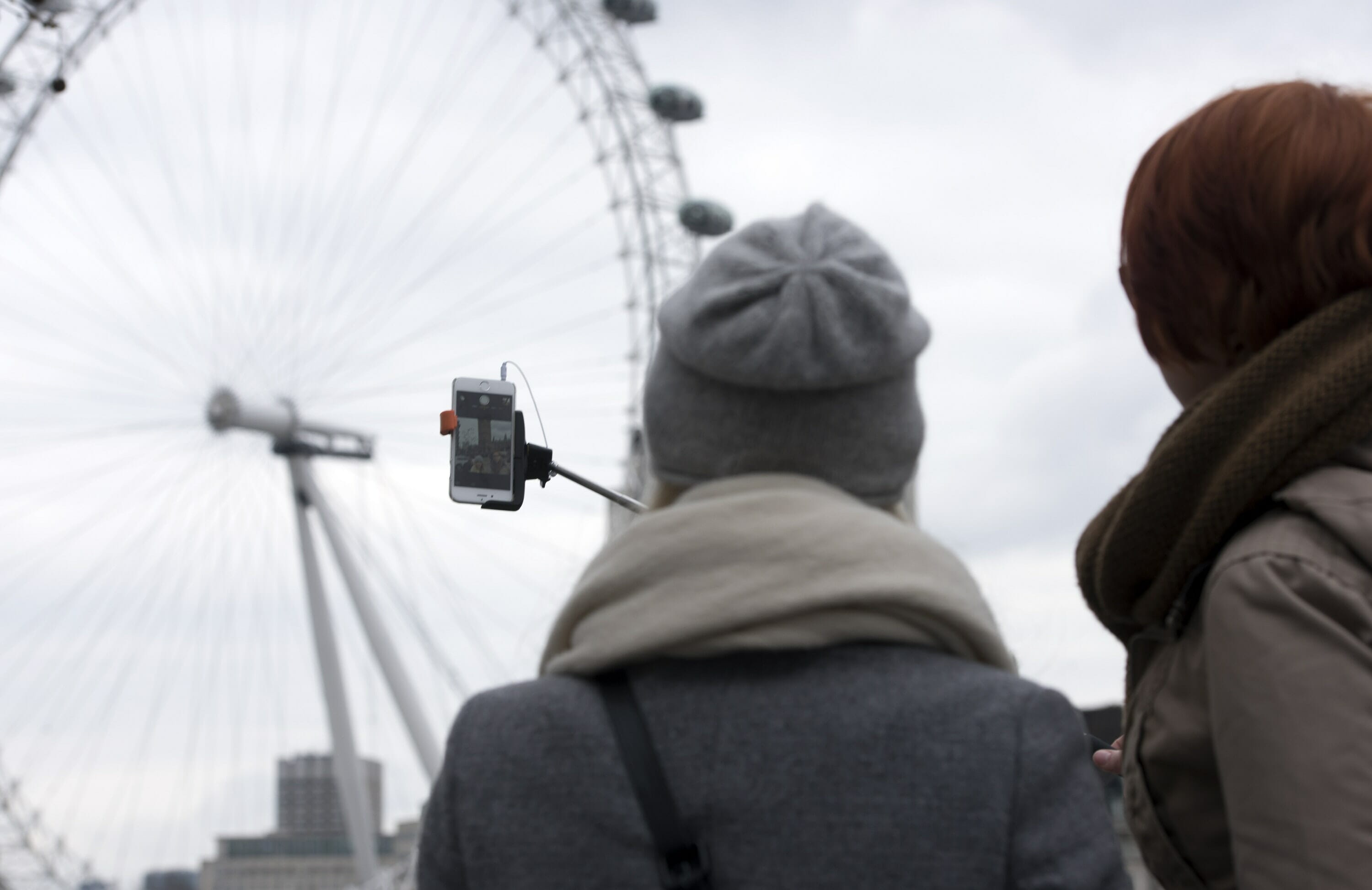 Drowning and falling are amongst the most common causes of selfie-related death. As incredible as it sounds in this tech-adept and health-and-safety conscious era, more than 250 people have died taking selfies.

Investigations by the All India Institute of Medical Sciences suggest that there were 259 selfie-related deaths in 137 incidents between October 2011 to November 2017. (Obviously others have died since: you may recall the high-profile media coverage after a woman fell to her death in Sydney, Australia during summer 2019).

The All India Institute of Medical Sciences findings were published in the Journal of Family Medicine and Primary Care, and still make for interesting reading. They were collated by tracking references to ‘selfie deaths’ and ‘selfie accidents’ in news reports from around the world.

Don’t do this, kids

Drowning, fire and falling are amongst the most commonly listed causes of death in ‘selfie circumstances’. And it is far more common for men to die trying to take a selfie on their smartphone than women. Of the recorded deaths, 72.5% were among males, and only 27.5% among females. Which perhaps says something important about the gene pool…

The average age of a person recorded as dying while taking a selfie was 22.9 years. But the recorded ages ranged from 10 to 68 years… 68! What were you thinking?

The researchers estimated that as many as one million selfies were being taken by the 18 – 24 demographic each day. Which isn’t surprising, and has probably increased since the research was conducted.

But it turns out that taking a selfie can be a bit of a risky business. For further reading (which we hope acts as some sort of incentive to take care of yourself out there), the phenomenon is tracked by selfie-deaths.com.

The iPhone space bar trick. You need to know this
What3words: The app that does what it says on the tin
To Top