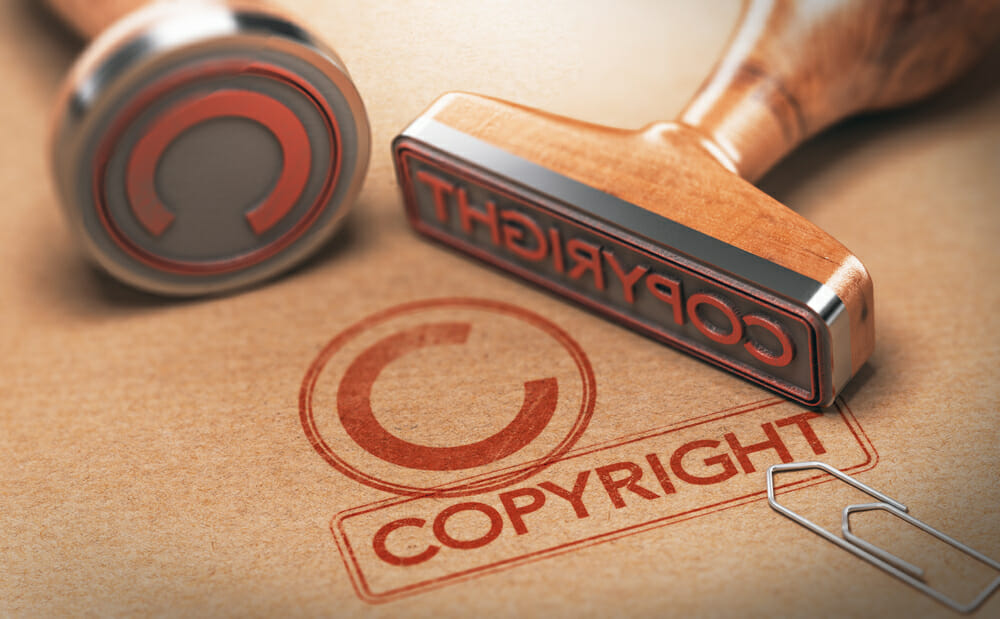 One of the interesting consequences of Brexit, later this week, is that the UK government has decided that the country won’t be adopting a new piece of EU copyright legislation (for which it voted as a member of the Union in early 2019).

Article 13 of The European Union Directive on Copyright in the Digital Single Market passed into European legislation last April. The UK was amongst the thirteen nations which supported that passage of law. But after Brexit, when the UK exits the EU on Friday 31st January, the UK itself will not be adopting the law – though the government maintains that it is still in favour of the EU legislation’s overall aims.

The European Union Directive on Copyright in the Digital Single Market necessitates online platforms filtering or removing copyrighted material from their websites. We all use our smartphones to check social media and content-heavy websites, so what would change? The Directive would make online platforms liable for copyright infringements and – in theory – direct revenue from tech giants towards the creators themselves, ie. artists and journalists.

It’s clear that this very difficult law was set down as some sort of way to protect content creators, and address the contentious issue of those creators having been removed from the payment chain while tech companies have built themselves multi-million dollar markets based on their work.

The technology required to scan and filter does exist, of course. YouTube has been running content recognition algorithms (basically a copyright system) for around a decade, allowing content creators to block or monetise their work on the platform.

Nobody can accurately predict how the EU Directive will actually be implemented and then play out for websites and content creators when it is enforced by member states (the deadline for doing so is mid-2021). But the UK is going it alone…

Chris Skidmore, current Minister for Universities, Science, Research and Innovation, said the UK doesn’t have the time to implement the new EU directive before the Brexit deadline for leaving the Union.

“The UK will not be required to implement the Directive, and the Government has no plans to do so,” said Skidmore. “Any future changes to the UK copyright framework will be considered as part of the usual domestic policy process.”

One thing is for certain – whether something resembling the exact Directive is implemented in the future or not, or is used as some sort of guideline, standard or general framework for the UK’s development of its own digital policies… Tech is not going away (hoorah) – so the internet is not going away either. And nor will myriad minefield issues surrounding it…

David Bowie predicted the power of the internet
To Top