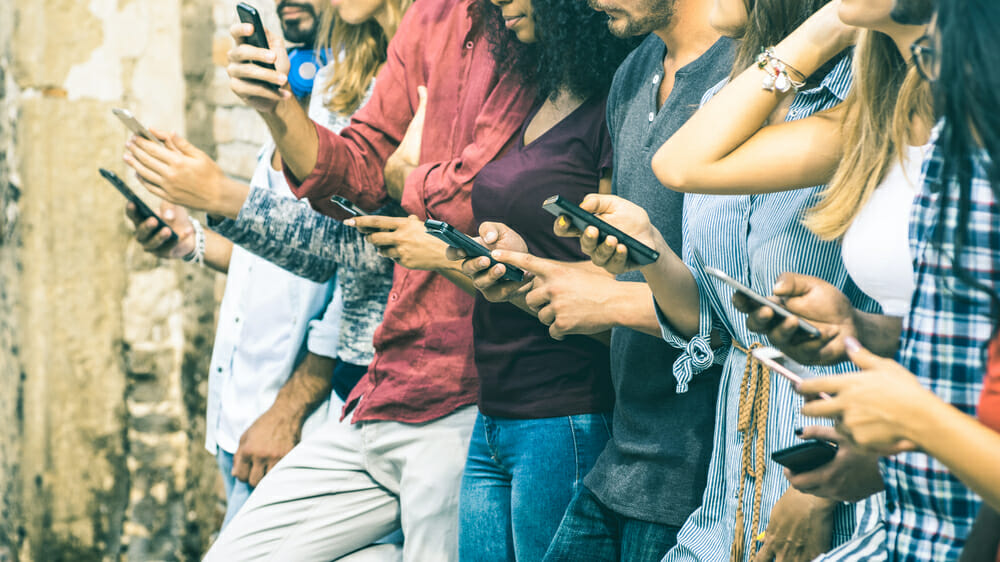 CES 2020 gave us a whole host of innovative and stylish tech which will help shape the future. From show-stealing reveals such as the Mercedes AVTR concept to more subtle (in comparison) tech such as the OnePlus invisible camera phone.

It was a big four days for the tech world and with more than 4,500 companies showcasing revolutionary new inventions, there’s a few things which will have undoubtedly slipped under your radar.

We’re here to fill in the gaps with some of the most notable announcements from CES 2020.

Intel shared some information on the DG1, their first dGPU for client computing. The graphics card will feature a single Xe architecture and it will scale all the way from ultra-mobile to exascale.

The design of the DG1 is slick with an aerodynamic feel, resulting in a minimalist aesthetic. The styling also appears to utilise a cast alloy shroud and matt backplate, with ‘Xe’ in gloss.

Only time will tell whether Intel can establish themselves as big players in the GPU market.

AMD Step it up

AMD have upped their game once again. Releasing the Radeon RX 5600 XT graphics card may not have come as a surprise to some, as rumours of it’s release were leaked beforehand. But gamers will certainly be pleased now it’s release is confirmed.

Described as ‘delivering the ultimate 1080p experience’, this GPU boasts an extensive spec. Its long list of capabilities places it ahead of comparable products, as AMD faces stiff competition from NVIDIA.

Are you dying to get your hands on this great bit of kit?

The futuristic new gaming mouse from ASUS has a rather eye-catching inclusion… a joystick. Built into the thumb rest area, the joystick is fully customisable. Different lengths can be attached to suit different requirements, or when the joystick is no longer needed you can fit a cover into the socket.

Created to help with “flight sims and racing games, empowering you to climb, dive, drift, pan the view – or any analogue control”. This quirky new feature could prove to be a useful inclusion for gamers looking to indulge in a bit of Forza Motorsport.

Released back in November, Motorola brought their foldable phone to Las Vegas so CES attendees could get their hands on the new Razr. Initial responses are mixed, with some pointing out obvious issues a folding screen poses, whilst others can’t wait to pay the sizeable price tag and seal the deal.

The retro flip phone design has been blended with that of the modern smartphone to create a hybrid. The intention is to create a phone with a larger screen that is still portable, hence the fold.

2020 will be make or break for folding phones as many are scheduled for imminent release, if not already on the market.

Another year, another round-up of amazing tech.

As most of the tech announced at this years CES gathers recognition over the next 12 months, we look towards 2021 and what that show will have in store for us.

To get your hands on some of your own amazing tech, head over to our website and check out our amazing deals.