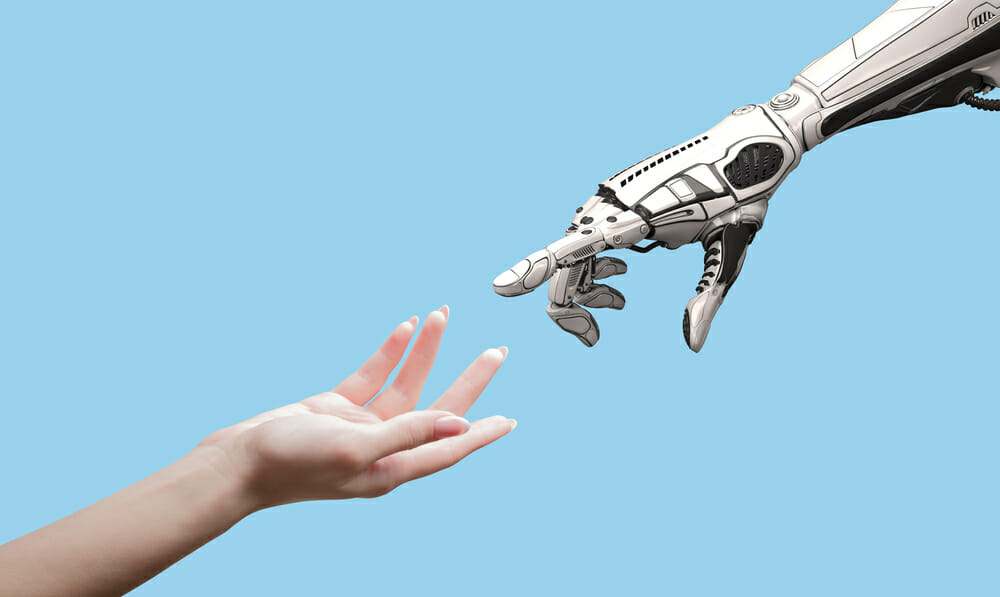 As curtains close on another day at CES 2020 in Vegas, another long list of revolutionary tech is announced. As manufacturers aim to supply demand with game changing new inventions, there’s no doubt some absolutely next-level tech is on offer.

Here are a few of the top picks.

Although Sony decided not to show off any actual hardware, they did treat us to a sneak peek of the new PS5 logo. On top of this they also released a list of the brand-new features which the PS5 will include.

Exciting stuff but Sony still have us holding our breath for a look at the final design of the PS5.

This is a wild concept.

The AVTR is a Mercedes concept car inspired by the 2009 movie, Avatar. It’s outlandish and absurdly futuristic, featuring wheels based on the ‘tree of souls’ and scales…

Officially named ‘bionic flaps’, these scales are said to “communicate with people outside the car” although we’re not exactly sure how.

Have you ever been caught on the bog without any toilet roll?

Well now there’s a solution. This intuitive robot is designed especially for the task of delivering you fresh toilet roll in your time of need. The robot is controlled by your mobile phone so you can take a break from scrolling through Facebook to order yourself some loo roll.

The future is now people…

Clearly Samsung were the only fans of The Rise of Skywalker as they’ve created their own version of the loveable droid BB-8.

The robotic tennis ball is called Ballie and it has built-in AI, a camera and a mobile interface. The robot is intended to serve as your personal companion, compiling data and other useful information for instant access.

“Ballie, give me… a lightsabre!”

Keep your eyes and ears open for more info from CES 2020. There’s plenty more where that came from.