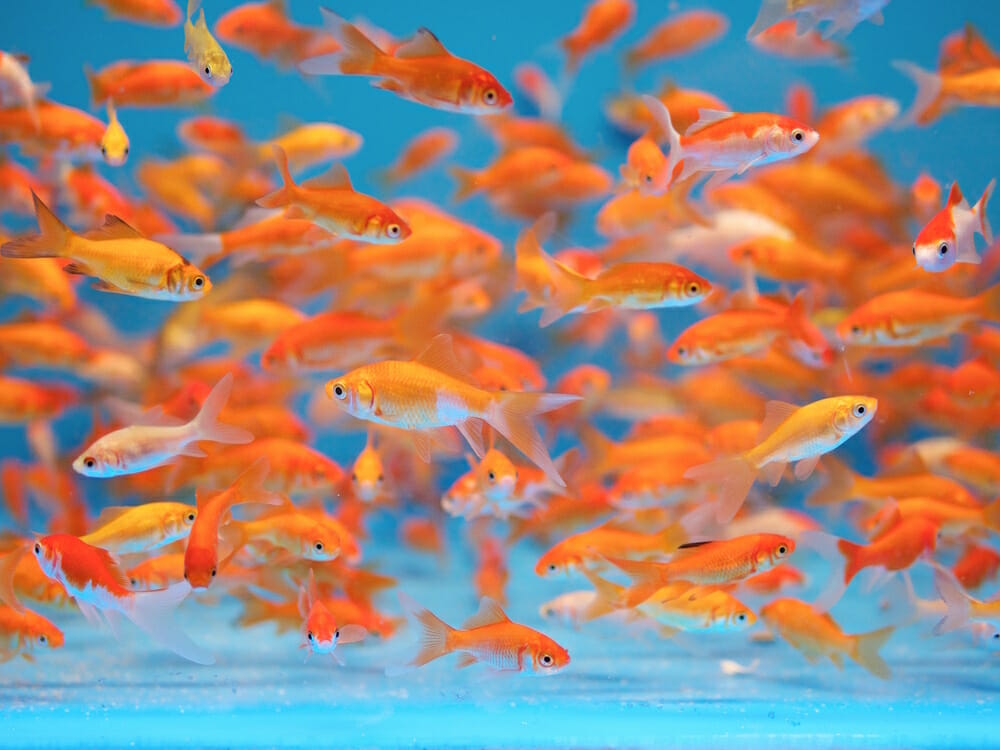 Human beings have a deep need to be connected to each other. In the modern age that need is easily satisfied by a few seconds of flicking through social media feeds and catching up on each other’s selfies and status updates.

For the last two decades or so our phones have given us a handy method of interacting with society at large, and not just our friends. We get our few seconds of fix and put the phone down – but, you know what it’s like, you pick it up again a few seconds later.

Our smartphones scream for constant attention – but what impact have they had on us? After millions of years of evolutionary progress without cute little beeps and tiny flashing screens filled with digital content, has 20th and 21st century tech impacted on how the human brain operates? Has tech affected our attention spans?

The results of a recent survey (conducted in Canada) revealed that the human capacity to concentrate is in steady decline. In fact, the study even came up with the shock revelation that human concentration levels are now lower than that of goldfish.

Previously the punchline to so many jokes about bad memory, TV comedy writers might just have to think again from now on. In slightly more detail, the study revealed that goldfish have an attention span of nine seconds – exceeding that of the average human brain by one second. This eight-second human span compares unfavourably with the twelve seconds from a similar survey back in 2000.

With the advances in tech and the explosion in mobile device use since 2000 it’s difficult not to draw some sort of negative conclusion about technology and the human atten… hey, did you just see that outside the window? What’s for tea?