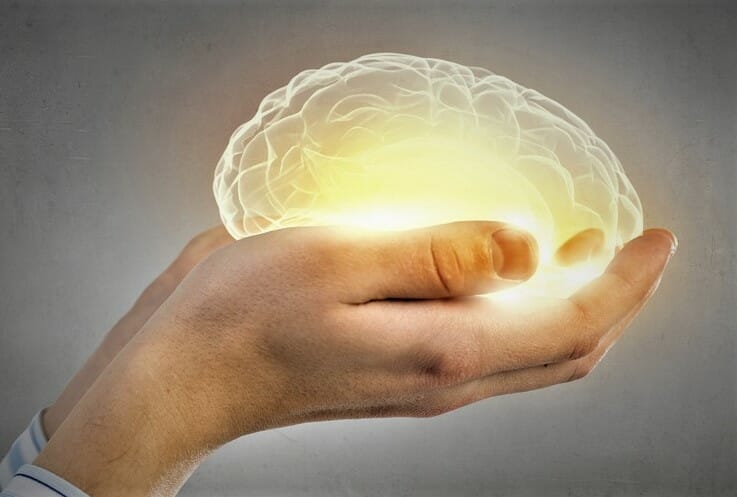 To coincide with Blue Monday yesterday (that was January 20th, depending on when you’re reading this), Ebuyer recently conducted a survey into the link between mental health and online help.

In these holistic health conscious times, Blue Monday offered Ebuyer a great opportunity to consider mental health and technology. Our survey was conducted amongst customers in early January.

Surprising results revealed that there is still much to do to raise awareness of – and combat the stigmas around – mental health issues.

Even in this ‘woke’ era – with an app or website available for seemingly any purpose – a whopping eight out of ten tech users who took part in the survery shy away from using apps or websites of any kind to monitor mental health and seek out advice or assistance.

“The survey surprised us, actually. It looks like there’s a distance to go yet,” said Ebuyer‘s E-Commerce Director Andy Roberts. “There’s so much info and help online or with smartphone apps, it’s good to see. But we hope people engage with it more often.”

One of the survey participants commented: “I don’t use apps or a website for my mental health, but I know I should.” Another said: “Everyone knows the benefits of keeping hold of your physical health – mental health is important too.” 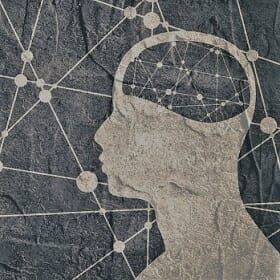 The results of the survey were:

The annual problem known as Blue Monday has grown in notoriety over the last decade. The third Monday of January has become widely thought of as ‘the most depressing day of the year’. The day on which winter weather, back to work blues, broken resolutions and lingering Christmas debt all converge to create a mild maelstrom of New Year torment… In fact (though it’s true that each of those can cause an annual slump in mood following the festive season) the formal concept of a ‘Blue Monday’ was actually a marketing invention.

It was originally created to give an early calendar boost to sales of summer holidays. Apparently calculated using a series of complicated formulae, Blue Monday and the brain behind it were eventually down-played by the holiday company.

But the idea took on a life of its own, and has been embraced by the wider world as a way to market whatever… A side effect of that is that it offers a taboo-busted chance to have a look at something serious. How our minds are doing, not just our bodies.

Ebuyer has curated a sheet containing links to a brief handful of the best mental health resources out there for tech (or any) users. Click here to download.