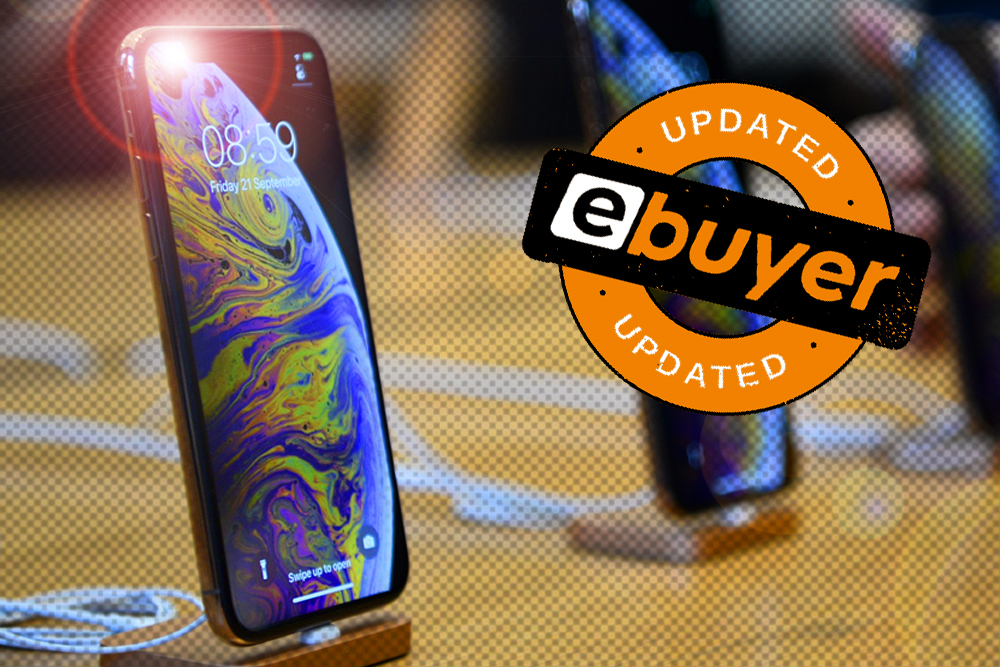 We’ve blogged about this before… But the iPhone space bar trick is worth repeating. It’s amazing. It’s a way to quickly jump around the content of a text message.

The feature enables iPhone users to press and hold on the space bar of the keyboard and then drag their finger around to move the cursor to any position they want. Brilliant.

Browse Ebuyer for a wide selection of smartphones

The tip caused such delight a couple of years ago that it began trending on social media. Many people were still using old methods such as trying to tap on precisely where in a message they wanted to move the cursor in order to make edits…

However, the trick itself is not new. It’s been on 3D Touch-enabled iPhone handsets since the iPhone 6S launched in 2015.

Browse Ebuyer for a wide selection of tech