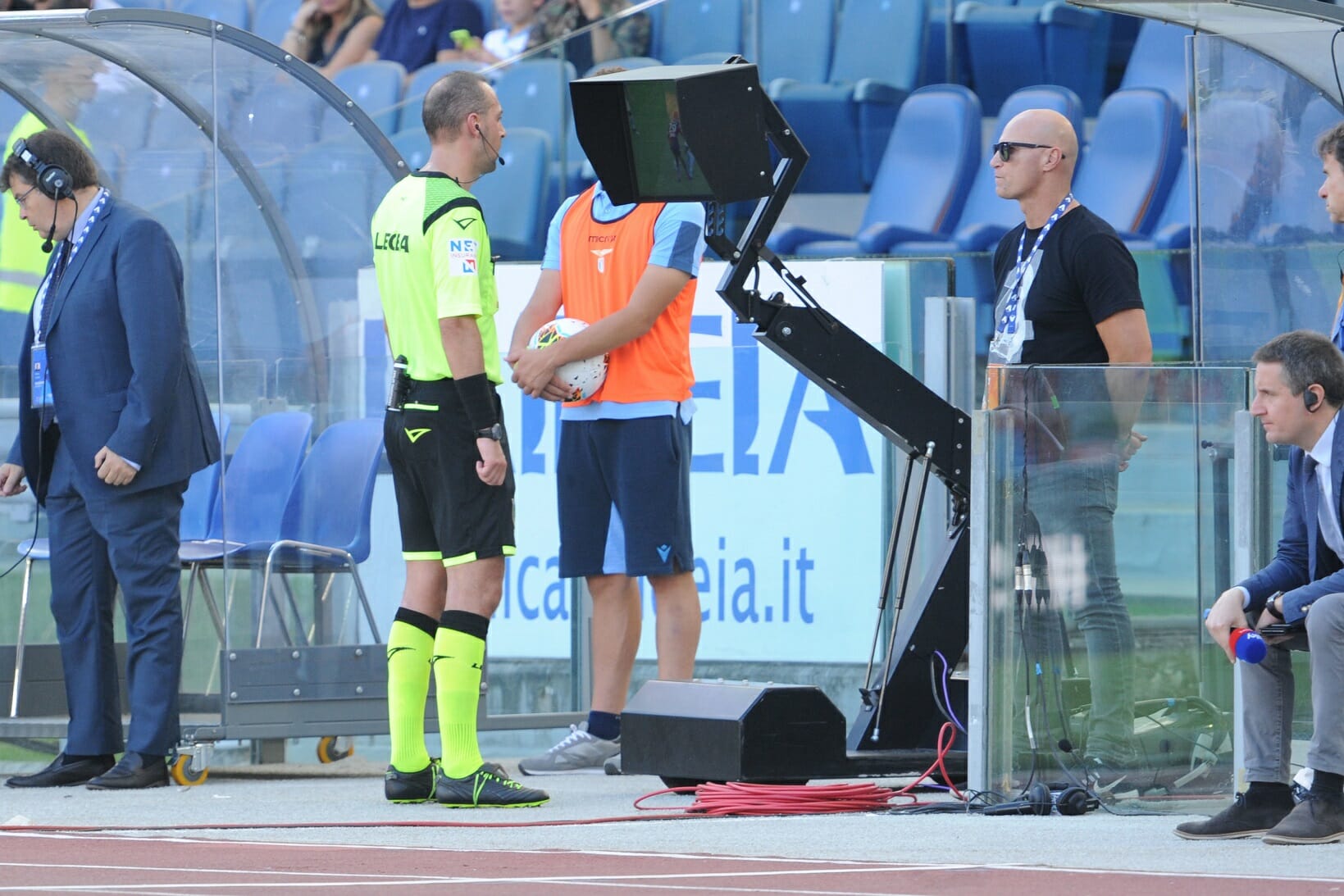 WITH THE SIX NATIONS RUGBY TOURNAMENT ALMOST HERE, WE’VE CONDUCTED A SURVEY TO SEE WHAT FANS REALLY THINK ABOUT THE USE OF TECHNOLOGY IN SPORT – AND THE RESULTS MAKE FASCINATING READING.

Whereas rugby seems to have its house in order with on-field tech, other sports continue to have problems. Football is a case in point. Fans have been critical of the VAR system which was introduced to make decisions accurate, but it seems that not many people like the idea of those decisions coming down to a millimetre!

Despite all the negativity surrounding VAR, the Ebuyer poll found that over 71% of people thought technology in sport was a positive move. 35% thought technology was slowing the game down, with teams losing flow as they wait for refereeing decisions. The wait also ‘dampens the atmosphere’ according to 27% of replies.

But the survey threw up some interesting points about tech’s influence in sport.

Tech may be controversial when referees use it to make on the pitch decisions. But tech used behind the scenes to monitor performance has proved vital in the personal development of players and overall team strategies. However, players seem to now be accommodating on-the-field tech in their thinking. “Technology is making players play in a different way,” was one survey response.

The majority of replies tended to agree that technology was improving fairness – and most people want teams to start on a level-playing field. 19% of people thought human error actually contributed to the drama of sport.

Ebuyer E-Commerce Director Andy Roberts said: “It seems there will always be opposition to new technologies. It’s almost the fear of the unknown. But in time, people do get used to things, and the technology will be fine-tuned. A couple of years from now, we’ll probably wonder what all the fuss was about.”

A popular poll response was that technology is making sport too clinical. However, despite all the criticisms, most people were reluctant to go back to the ‘old days’ when bad decisions and human error had the impact of teams being relegated and managers being sacked. One person said, “bad decisions create bad atmosphere and volatility in the stands, which is not good for the family experience.”

When football goal line technology was first introduced in 2013, there were similar concerns, but now it is accepted as making the game fairer. Cricket, tennis, athletics and major US sports basketball and [American] football have been using cutting-edge technology for years and the processes have been streamlined and accepted. It may be unemotional, but it’s honest.

See into the future of VR contact lenses
Magic and Technology: The future is already here
To Top