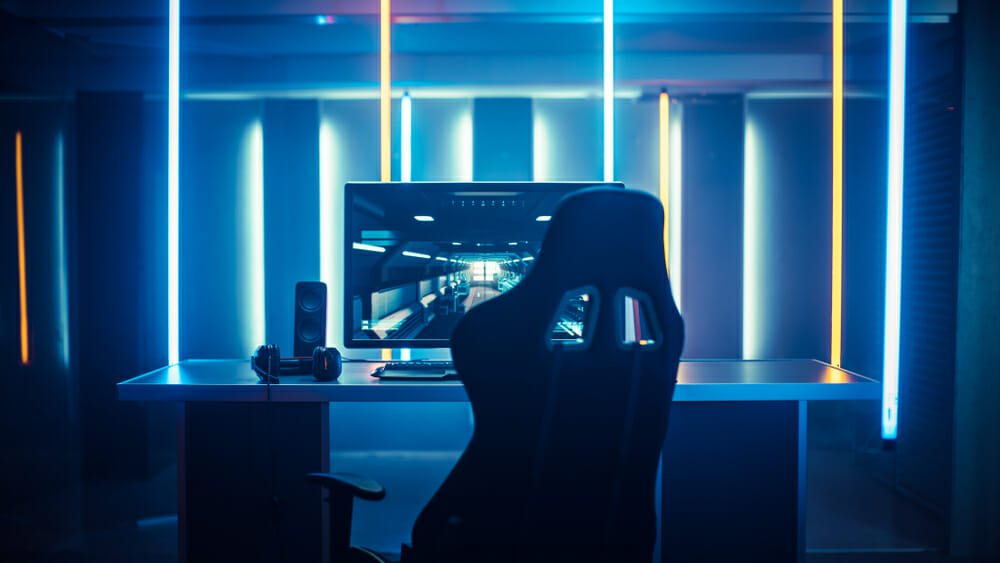 As CES 2020 powers through another day of tech-filled innovation, heads have turned towards gaming.

Esports is more popular than ever, with gamers from all over the world trying their hand at multi-million-pound competitions and starting their own gaming channels. It’s no secret that the gaming industry is growing at an astonishingly rapid pace and will no doubt continue to do so in 2020.

Embracing this success, many tech companies have announced their latest contributions to the gaming sector.

Turning their attention to esports fans and competitive gamers, NVIDIA have just released the ‘G-Sync’ displays which champion a searing 360Hz refresh rate. Putting that into perspective, most gaming monitors available on the market now are around the 60Hz and 144Hz mark.

The monitors are capable of displaying frames every 2.8ms and of course, feature NVIDIA’s Variable Refresh Rate (VRR) technology.

If you’re a competitive gamer you should definitely get excited about this!

At first glance you may think this tablet-like gaming platform is a variation of the Nintendo Switch. But, it’s actually a new take on the concept from Alienware.

The screen features two handheld controllers which fit on either side of the screen for a fully handheld gaming experience. Alternatively, you can unclip the controllers and fit them together to create a controller, whilst gaming on the screen that is now separate.

The race for the top portable gaming console is on.

If you were lucky enough to have been born in time to enjoy a Gameboy in your childhood, then this may just be your dream tech release.

You can now play your favourite Gameboy games on your TV! The RetroN Jr. was originally teased as a joke but has now become a reality. The tiny console accepts your old Gameboy game cartridges and brings them to life, allowing you to play games at a greater distance than you may have been used too.

CES 2020 is almost over. But don’t worry, you’ll still be hearing more from us on the most revolutionary tech to come out of Las Vegas this year.

Keep your finger on the pulse by checking out our Media Hub for the latest news.