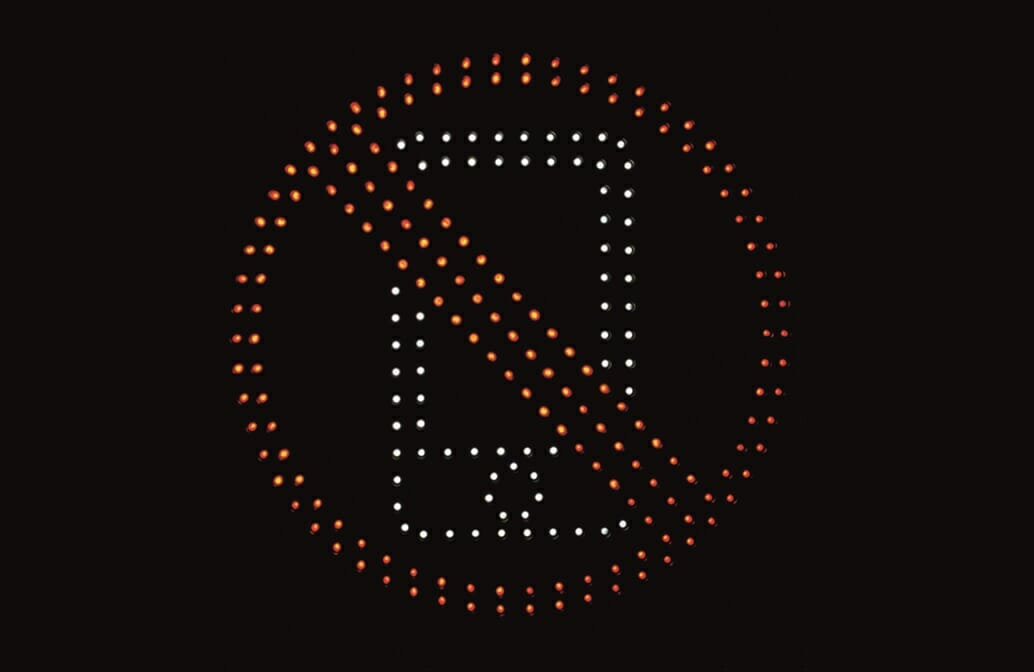 Did you know that there are road signs which can detect mobile phones in use in vehicles? The tech detects when a phone is in use within the vehicle and triggers a flash warning sign.

The system (which can tell the difference between active phone calls and other activities based on the strength of a signal and how long it lasts) has been designed as a deterrent. It flashes up a red warning signal to drivers when it detects a call.

Holding a phone while driving was outlawed in the UK in 2003 – but almost 25% of people admitted to taking a call in a recent RAC report on Motoring. Norfolk County Council’s road safety team have worked with speed and warning sign specialists Westcotec on deploying the next-level signs, which are a first for UK roads.

Inspector Jonathan Chapman from Norfolk Roads Policing said: “This road signs and mobile phones scheme is a good example of how we can work with local authorities to make using a mobile whilst driving as socially unacceptable as drink or drug-driving.

“Any scheme which prevents this kind of behaviour is welcomed. Using a mobile phone at the wheel is one of the fatal four road offences which can have devastating consequences if it causes a fatal or serious collision.

“We will be using the information provided by Norfolk County Council’s road safety team to help us target drivers in the future but the message is simple – leave your phone alone whilst you’re behind the wheel.”

For anyone with even only a basic level of common sense, the temptation to make or take a call while at the wheel of a vehicle should never arise. It’s clear and obvious how dangerous it is. But, of course, it happens. This road signs system is one way of tackling the problem.