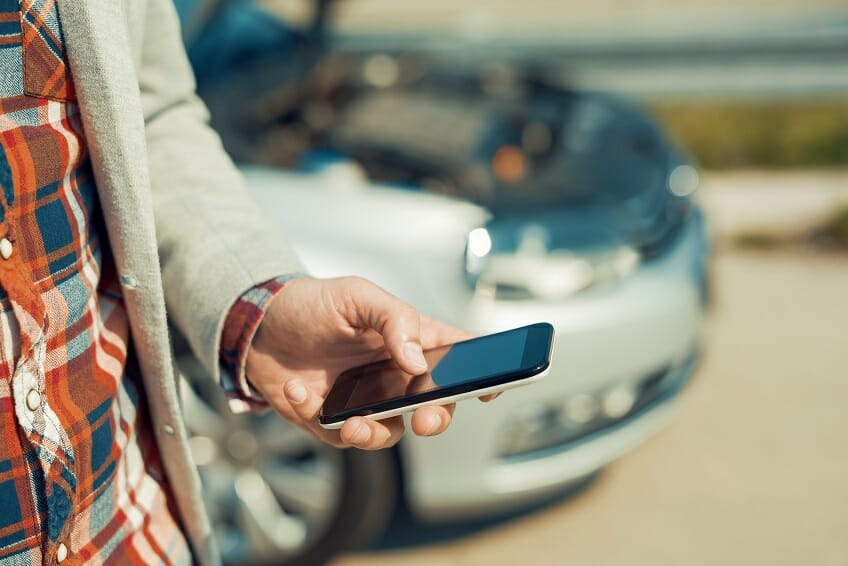 Researchers found that smartphones and data centres are damaging to the environment and are likely to have the biggest carbon footprint in the tech industry by 2040.

The now of smartphones

Scientists came to their conclusion after calculating the carbon footprint of devices such as mobile phones, laptops, tablets and desktop PCs – as well as data centres and communication networks collectively known as information and communications technology (ICT).

The team from Canada’s McMaster University in Hamilton, Ontario, found smartphones to be the most damaging of all devices in the industry, with the bulk of emissions coming from the production chain.

According to the researchers, smartphone components which require the highest amount of energy to produce are the chip and the motherboard. They’re made up from precious metals mined at a high cost.

While these phones actually consume little energy to operate, 85% of their emissions impact comes from manufacture, the researchers said. They also have a short shelf life which, according to the team, means there is “an extraordinary amount of waste”.

The future of the environment

Dr Lotfi Belkhir, a professor at the W Booth School of Engineering Practice and Technology at McMaster University, said: “Anyone can acquire a smartphone, and telecommunications companies make it easy for people to acquire a new one every couple of years.

“We found that by 2020 the energy consumption of a smartphone is going to be more than that of PCs and laptops.”

He added: “For every text message, for every phone call, every video you upload or download, there’s a data centre making this happen. Telecommunications networks and data centres consume a lot of energy to serve you. Most data centres continue to be powered by electricity which has been generated by fossil fuels. It’s the energy consumption we don’t see.”

“In 2018 is sat at about 1.5%. If those trends continue, ICT will account for as much as 14% of the total global footprint by 2040, or about half of the entire transportation sector worldwide.”

The research was published in the Journal of Cleaner Production.

It’s difficult to imagine a 21st-century without social connectivity. Smartphones are a such an essential part of life and, in truth, no-one would seriously advocate not using them or ditching the tech altogether. That genie is long since out of that particular bottle.

How to charge your mobile phone faster
The iPhone space bar trick. You need to know this
To Top