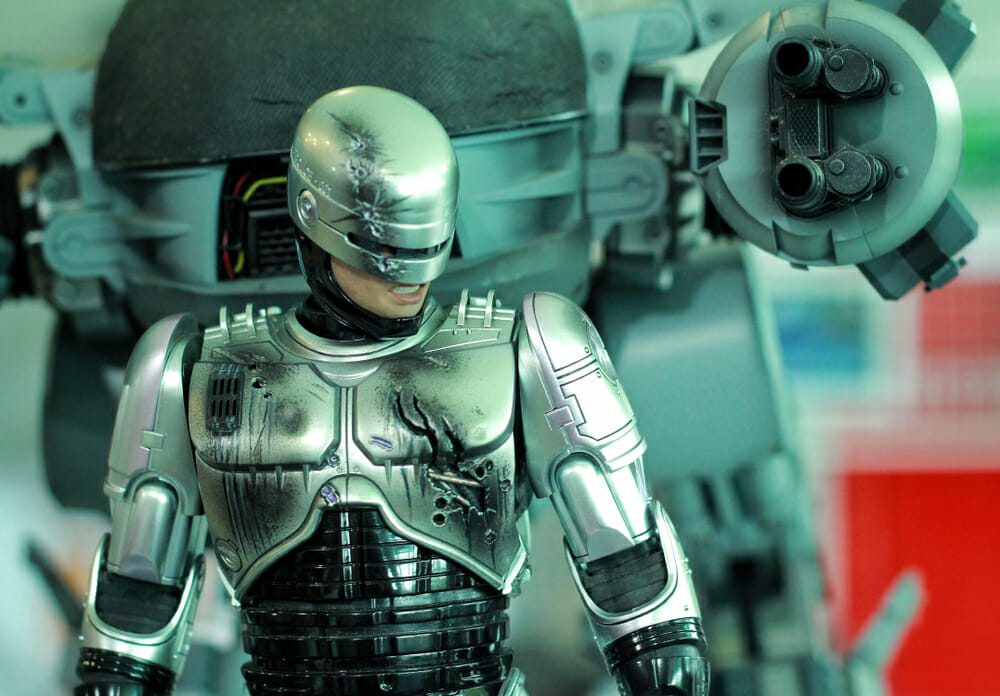 The awards season steps up a gear in early February, as Hollywood’s finest rock up for the Oscars 2020. To add to the building excitement, we’ve got a selection of the best – and the worst – tech-related films of all time. 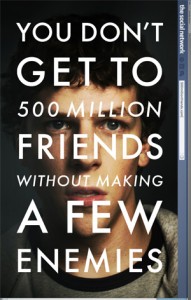 The real-life depiction of Mark Zuckerberg’s rise from ‘just a nerd’ with a (stolen) idea to megalomanic owner of Facebook as it lives and breathes today.

Superbly written by Aaron Sorkin (The West Wing, A Few Good Men) and knitted together by the masterful David Fincher (Fight Club, Se7en), The Social Network tells a tale of greed, betrayal, selfishness and determination.

Sorkin’s razor-sharp script is delivered exquisitely by Jesse Eisenberg, who delivers the passive-aggressive performance required to bring the legal wrangling and vicious backstabbing between two techie twenty-somethings to life. 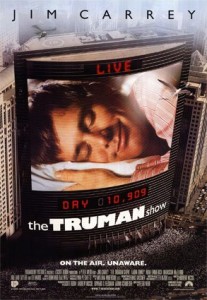 When considering Jim Carrey comedies, the words ‘provocative’ and ‘profound’ are pretty unlikely to sping to mind.

At first glance, The Truman Show appears to have all the ingredients of a typically jolly knockabout comic romp. Thanks to Carrey, there are plenty of laughs. But these merely provide an overlay for the dark and disturbing undertones which permeate the film’s overall message.

The titular Truman Show is centered around Truman Burbank, a man who discovers he has been the star of a reality TV show for his entire life. Released back in 1996, The Truman Show superbly predicted the explosion of the endless reality TV carousel that continues to dominate populate culture.

The movie also exposed modern society’s craving for voyeurism, not to mention a good old rummage through other people’s dirty laundry. As resonant now as it ever has been, The Truman Show is a terrifyingly ingenious satire on reality TV and the shareable life. 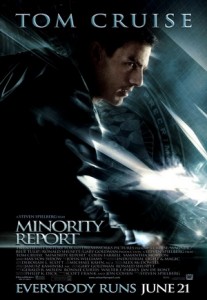 While not widely regarded as one of Steven Spielberg’s finest creations, Minority Report barges its way onto this list due to a remarkable level of technological foresight.

Minority Report stars Tom Cruise as a Washington detective accused of murder by new crime prediction tech. Aside from all the minor predictions, such as personalised adverts and gesture-based interfaces, Spielberg’s action epic nevertheless creates a thought-provoking narrative. Set in a world where crimes can be anticipated before they occur, writers Jon Cohen and Scott Frank pulled off a remarkable hint at the future of policing.

As we have reported in the past on the Ebuyer Blog, the use of algorithms to predict crime is something law enforcement agencies are already pondering. Minority Report could therefore offer a chilling insight into a future world where the authorities have increased control over the populace.

The Oscar-winning movie Her is a Spike Jonze-penned drama that strikes many resonant chords on love, loss and human fragility, all against an original technological backdrop.

Featuring a superbly intimate performance from Joaquin Pheonix, Her follows a recently divorced writer who, in an attempt to relieve his loneliness, buys himself a Siri-style AI built into a small device. Harnessing the power to learn and display real human emotion, Samantha, as she is called, strikes up a rather disturbingly real relationship with Phoenix’s character Theodore.

Her is a sometimes touching, sometimes creepy look ahead at the projected path of Artificial Intelligence – and a chilling reminder of how fragile monogamous human relationships can become. 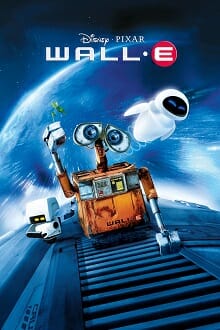 One of cinema’s most hotly-debated topics must surely be: which of Pixar’s many animated creations is the finest?

Toy Story is a classic, and both Up and Coco are fantastic ‘personal’ tales to lift the human spirit… But no real debate is complete without considering WALL.E, the endearing tale of a small cleaning robot who stumbles into a quest through space that could save all of mankind.

Aside from the love story between the film’s two high-tech protagonists, WALL.E and Eve, the film also says a lot about the way in which humankind has grown reliant on the many conveniences which advanced technology can bring. WALL.E features a vision of the human race which is exaggerated in aqlmost every sense. Inflated by fatty foods and with gormless faces firmly fixed to a diet of trash TV, humans are wholly ignorant of the planet that they have destroyed and left behind…

Hmmmm. *raises eyebrow*… Anyway, it’s charming, funny and technologically insightful. So we reckon WALL.E is one of – if not the – finest of all Pixar films. 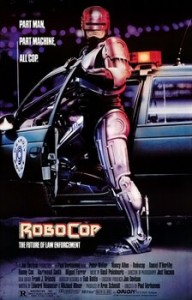 Robocop is one of those cynical visions of future civilisation which rings truer than efforts such as Total Recall or Terminator.

Even the concept of incorporating robotics into the human form seems a not entirely implausible route in the future. Robocop’s brutal and unflinching approach is further enhanced when watched back to back with the 2014 remake. What we mean is: don’t ruin the original, and give the overly PG remake a miss!

Catfish is a hugely successful reality show on MTV – yet it all began with an intriguing documentary made in 2010.

Starring three young friends from New York, Catfish documents the dangers of online relationships. It’s hard to discuss Catfish in too much detail without straying into spoiler territory. But what initially seems like a fairly harmless record of a blossoming Facebook relationship, quickly turns into a tense and gripping documentary.

The making of Catfish owes a great deal to the rise of social media, and it perfectly depicts the psychological implications the invention of such technology has on society and the stranger members of its population.

There have been a number of dreadful gaming themed films over the years. Of the many choices, the Gerard Butler-headed Gamer will surely have seen the most heads slumped firmly into hands.

In what’s probably a rather improbable future for gaming, death row convicts are thrown into human controlled battle zones. Sat at home, gamer’s control the minds of their human-bots, fighting out to the death live on TV.

That’s about as much of these column inches as we can give Gamer. Shame, ‘cos Gerard Butler’s a decent chap who deserved better than this. 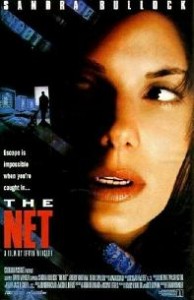 For the amount of titles which have been produced, the hacker film genre is woefully short of quality. Even a world-weary John McClane couldn’t summon a decent hacking flick in Die Hard 4.

It does however, rank above The Net. Programmer Angela Bennett (the usually decent Sandra Bullock) finds herself on the run from a threatening group of evil conspirators after some compromising software unwittingly falls into her heads.

Will she clear her name and keep the programme from falling into the wrong hands? Will her pursuers get to her first? Will we ever find out? No, because you won’t make it to the end of this film if you start.

Storing information on computer chips implanted in brains. Sounds fairly plausible right? Well, in Johnny Mnemonic, you can witness that very technology at work – and then swiftly thrown under a train.

The writing was on the wall for Johnny Mnemonic when everyone’s favourite plank of wood – Keanu Reeves – was cast in the lead role. Even appearances from Ice-T and Dolph Lundgren couldn’t save the remarkably bad Johnny Mnemonic.

Suffering from pretty much every bad ingredient imaginable, Johnny Mnemonic (we promise we’ll stop saying the title in a minute) could rival the very worst in films. No matter the genre.

Okay, so we know what we’re doing when it comes to providing you with a great choice in consumer tech – but how did we do on films?

If you want to add to this list – whether that be good tech films or bad tech films – feel free to comment below, we’d love to hear from you…