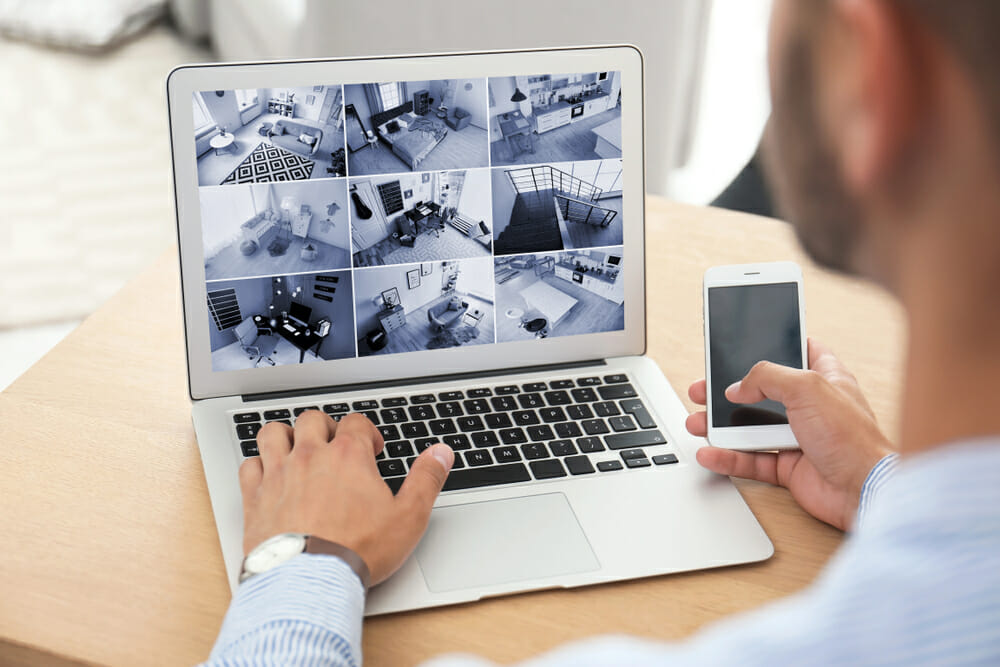 EBUYER HAS CONDUCTED SOME NEW RESEARCH INTO CRIME, HOME SECURITY AND CCTV SYSTEMS.

Combining online statistics and sales figures from a twelve-month period, our research reveals some surprising information.

Cardiff is Britain’s least security-conscious town or city. The CF postcode ranked lowest for purchasing home and CCTV systems of all towns and cities in the survey. (Cardiff ranks 21st out of 104 for burglary by ukcrimestats.com). Is this disparity between problem and solution because residents (and businesses) don’t recognise the merits of security technology? Have people simply given in and accepted that property crime is inevitable?

For bicycle crime, Cardiff ranks 31st out of 104 postcode areas with 1.6K crimes committed in the twelve months up to December 2019. (A drop of 6.4% on the previous year).

Ebuyer’s Andy Roberts, Director of E-Commerce, says that people are now generally more aware of home security options. “New tech is constantly being launched in the security sector which has been designed for easy  operation and maintenance.  It was also much more expensive than it is now.”

Liverpool (ranked 13th highest place for overall crime in the UK) is the most safety conscious city when it comes to CCTV and home security. The ‘L’ postcode has the most sales to protect residential homes per head of population over a 12-month period. One resident said, “Even if the police don’t get around to properly investigating a break in, having home security acts as a deterrent, and the criminals will always go for the easy option and go to a house with no CCTV or security.”

Liverpool ranked 37 out of 104 for highest number of burglaries in the UK, 6.0K burglaries were committed in the 12 months up to December 2019. Liverpool ranks 34 for bicycle crime theft and number 1 for drugs crime.

Manchester was second most safety-conscious place to live from a list of 17 major towns and cities. Greater Manchester had 13.9K burglaries committed between January and December 2019 from a population of 2.8 million. It also had 1.8K bicycle thefts, and 3.5K robberies.

Birmingham came in as second least security-conscious, with Southampton third. See the full list at the bottom of this release. Southampton ranks at 35 out of 104 postcode areas in the UK for most burglaries.

Derby, which came fourth in the list, currently ranks 47th out of the 104 postcode areas for burglaries, with 4.2K burglaries committed in the twelve months up to December 2019.

One of the most interesting finds was that Birmingham was the second least safety-conscious place for home security, despite ranking number one in the crime league outside of London. It ranks 19th for highest number of burglaries out of 104 postcode areas.

Check out Ebuyer’s full range of security systems for the home and business here.

How can I save money with HP PAYS?
NVIDIA GPU – Limited edition Cyberpunk 2077 graphics card announced
To Top