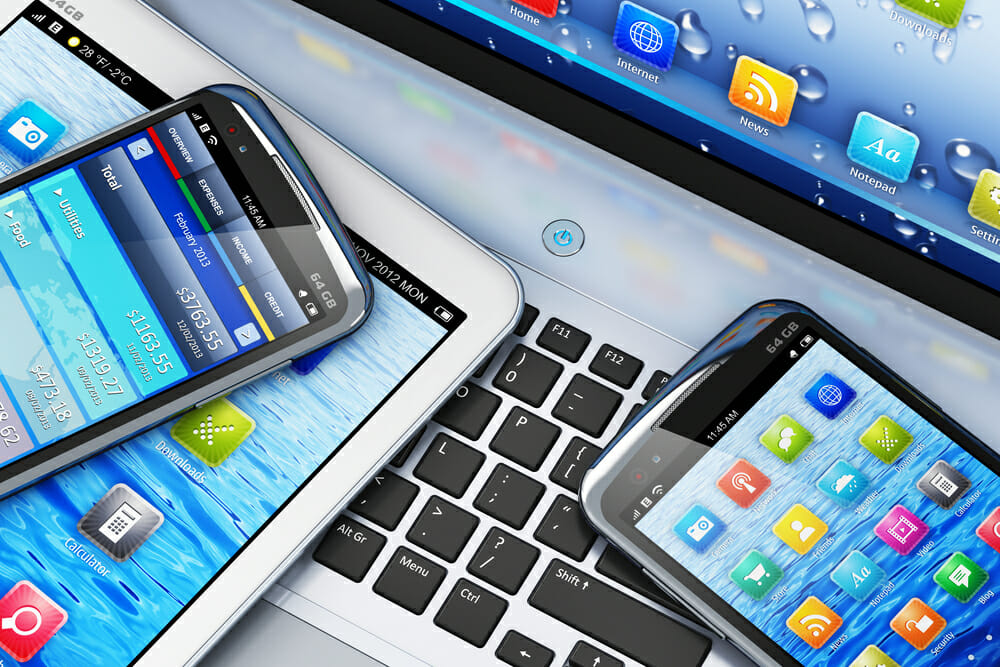 In the Government’s budget announced on March 11, it revealed that £5 billion would be provided to support the rollout of gigabit-capable broadband in the most difficult to reach 20% of the country. OK, let’s presume it happens. What will it mean to you, and will it change your life?

Here’s a selection of things that 1 Gigabit broadband can do for YOU!

You’ll benefit from exceptional high-quality video streams and downloads. By the time 1Gbps networks are widespread, 8K UHD may well be the standard resolution for video. And, if you also add 3D glasses-free technology at an affordable price, then you have a revolution on your hands!

Most user-generated content from mobiles, tablets and laptops will provide video at 4K UHD as standard by the time 1Gbps arrives.

Video calls are going to become more and more popular, that’s a fact. Especially once mobiles and tablets can deliver better quality streams. You can also expect smart TVs to integrate webcams by default.

Now that anyone can broadcast live to their followers via Facebook Live (amongst others), it’s just a matter of time before the whole world is doing it. More bandwidth makes this available to everyone.

Do you know what latency-intolerant applications are? 1 Gbps connections offer more than bandwidth, they tend to have low levels of latency – which is the amount of delay (time) it takes to send information from one point to another. It also reduces jitter. (This means that there is a fluctuation in delay as packets are being transferred across a network). And it also reduces packet loss. (Packet loss occurs when one or more packets of data travelling across a computer network fail to reach their destination. Packet loss is either caused by errors in data transmission, typically across wireless networks, or network congestion).

Increasing bandwidth has been compared to widening a motorway by adding one or more lanes. Reducing latency is like raising the speed of traffic in those lanes. Reducing jitter is the equivalent of making the traffic speeds on the motorway more consistent rather than fluctuating.

If you can reduce latency, jitter and packet loss, then you’ll certainly notice the difference if you are an online gamer or use video conferencing.

As games become more realistic, they are getting larger. A one gigabit broadband connection can download all the latest games quickly and without fuss.

You can play games on a remote host and have the video output streamed to your living room – but you’ll need a good amount of bandwidth to achieve a smooth gaming experience.

We know you YOU personally would never illegally download anything, and nor should you, but this is one of the main uses for fast broadband connections. You can bet that the movie studios and record labels will be working hard on ways to stop you.

The Rise of Ergonomics in Peripherals – Mice
What computer games should you be playing while you’re in isolation?
To Top