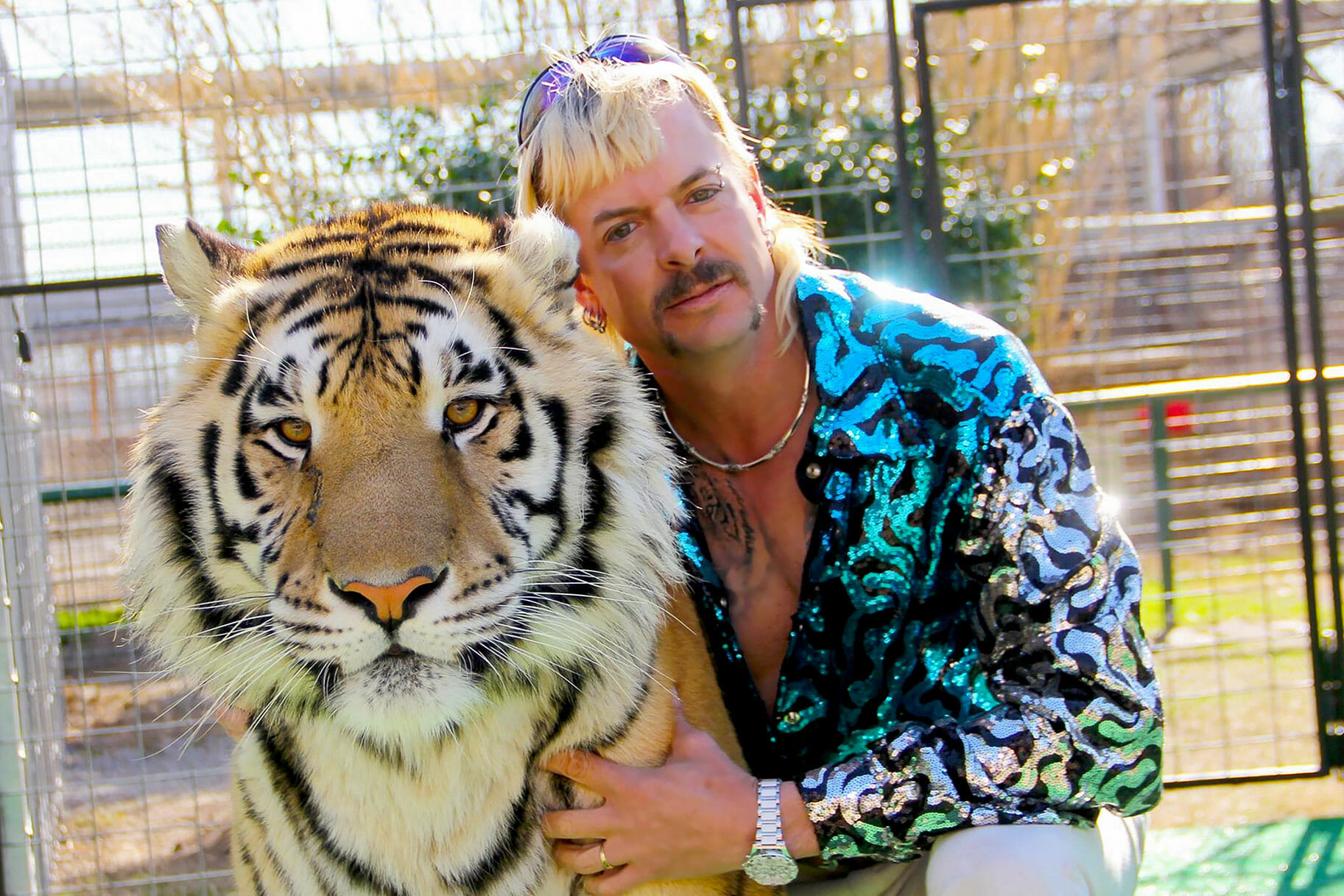 Last week we published a couple of blogs about some TV shows we thought would occupy plenty of your time during this unusual period of ‘lockdown’. This, today, is the third part in that series of blogs, during which we’re presenting a few ideas of quality TV you can take in while you’re ‘stuck at home’.

It’s inevitable that, these days, you’ll end up gaming on your console and watching quite a bit more television than you usually might. But which shows or films are quality TV?

It’s a sort of double-edged question that, isn’t it? Not only do we mean which TV shows are worthy of your time and attention, but also which TV sets are quality so that you can watch your shows in all of their intended glory?

Let’s talk about some more shows that we think are worthy of your time – and we’ll also suggest some quality TVs on which you could watch the shows brought vividly to life. This time we’re going to talk about a handful of great documentaries you can ‘sink into’ and which will take up plenty of your time…

Currently streaming on Netflix is Tiger King: Murder, Mayhem & Madness, in which a zoo owner spirals out of control in a true murder-for-hire story from the underworld of big cat breeding. Each episode brings new shock revelations – and several ‘what the flip?!’ moments, as this highly odd story and truly bizarre cast of eccentric characters is revealed.

The show looks fantastic – there is some amazing footage of tigers and other big cats, though there’s not too much of it. Tiger King tends to focus more on a ‘freak show’ parade of human oddballs and outcasts. By the end of the seven episodes, it’s debatable who the ‘monsters’ really are – certainly not the big cats – and the lines between ‘good guys’ and ‘bad guys’ are definitely blurred.

Also well worth a look on Netflix is Don’t F**k With Cats. If ever there was a benchmark true-crime story about the dangers of social media and the unsung heroes of the digital age, this is it. The three feature-length episodes begin with the uploading of a truly horrible online video but then lead in to a murky and strange murder case.

Police and web sleuths theorise that the central figure of the documentary committed his crimes out of a perverse desire for notoriety and fame. There are many twists and turns along the way and, ultimately, this is a show which should make you question the effects of social media on your own ego. It’s disgusting but, ultimately, quite profound – and absolute quality TV.

Looking a little further back than shows currently streaming, it’s possible that either on DVD or Blu Ray you’ll be able to find the majestic Senna. It’s an award-winning feature-length overview of the life and death of Brazilian motor-racing champion Ayrton Senna. Beautifully crafted, the film looks at Senna’s ten-years of global Grand Prix fame and his controversial rivalry with fellow driver Alain Prost, primarily using archive racetrack footage and home video clips. If Formula 1 is not your thing that doesn’t matter – this film grips right from the starting line.

Also gripping is the award-winning Man On Wire. It was made in 2008 and looks back to the early 1970s, when French acrobat Philippe Petit walked on a high-wire between the twin towers of the World Trade Centre.

After years of planning, Petit and his guerilla team basically broke into one of the towers at night and set up the stunt, and the film features mind-boggling contemporary footage of the feat alongside new interviews. This account of Petit’s incredible moment is uplifting and optimistic, and who doesn’t need that right now? The film carries viewers along with a real sense of the positive possibilities of the human spirit. And, of course, the fact that the instantly recognisable towers of the WTC are no longer in existence plays as poignant – and in one sense this remarkable film even seems to ‘claim them back’ from the horror of their eventual fate.

A Hollywood version of the event was presented by the Joseph Gordon-Levitt movie The Walk a few years ago – but even brilliant CGI somehow couldn’t match the awe-inspiring grainy and atmospheric original footage. Although the Man On Wire documentary wasn’t made in 4K, the film still looks absolutely brilliant because 4K TVs are capable of upscaling content to improve quality.

So that’s another handful of suggestions of top quality viewing to keep you busy. Because you’ll be spending a lot more time in front of your TV, you should probably think about upgrading so that you can watch on the best possible equipment. Ebuyer stocks a vast selection of good value high quality TVs – smart TVs, and from 32” TVs to 50” TVs and above.

Remember, you can always comment and let us know your thoughts on good TV; tell us about the shows you’ve been bingeing on during this period of isolation. Good luck with staying at home – keep yourself occupied and your family entertained (and make sure you have the right tech to do so). But, most important of all, stay healthy and happy.