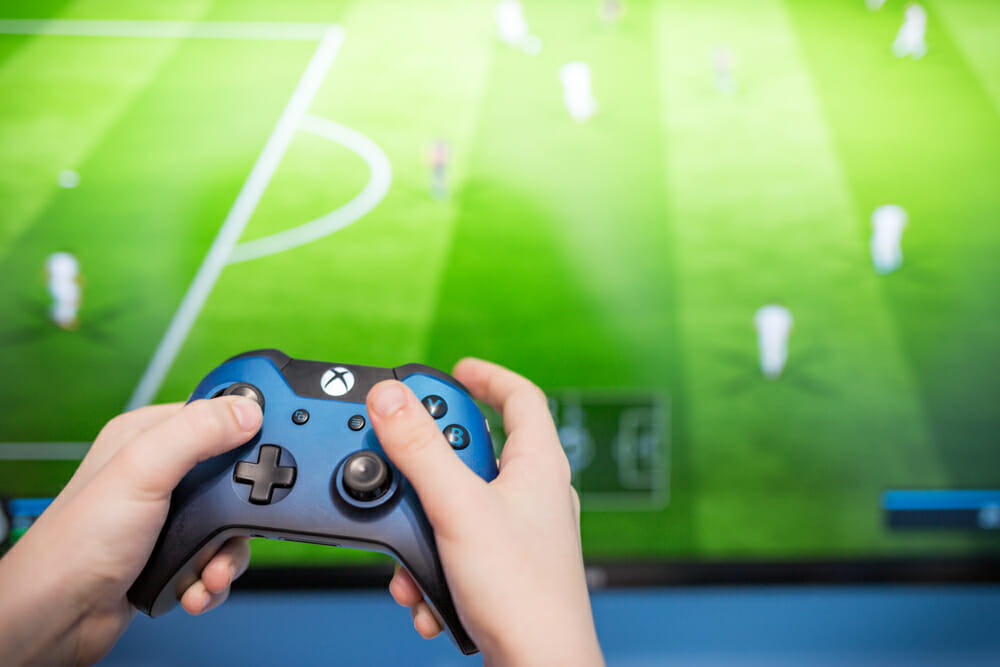 Microsoft also says the Xbox’s backward compatibility will offer four generations of gaming. Microsoft has said its next generation Xbox console will be its “most powerful console ever”, with processing technology four times more powerful than the Xbox One.

The tech giant revealed a number of specs about the upcoming Xbox Series X, set to be available by the end of 2020.

This includes enhanced graphic technology to support 12 teraflops of GPU (graphics processing unit) performance, twice that of an Xbox One X and more than eight times the original Xbox One.

Such capabilities will allow the console to deliver “higher frame-rates, larger, more sophisticated game worlds, and an immersive experience unlike anything seen in console gaming”, head of Xbox Phil Spencer said.

Microsoft also said that it will continue to offer backward compatibility for four generations of gaming.

Backward compatibility allows users to play old releases they own dating back to the original Xbox console first introduced in November 2001.

This means players can expect compatibility with their existing Xbox One games, as well as supported backward-compatible Xbox 360 and original Xbox games, and accessories.

“Your Xbox One gaming accessories also come forward with you.”

More details are due to be released on the Xbox Series X in the coming months.