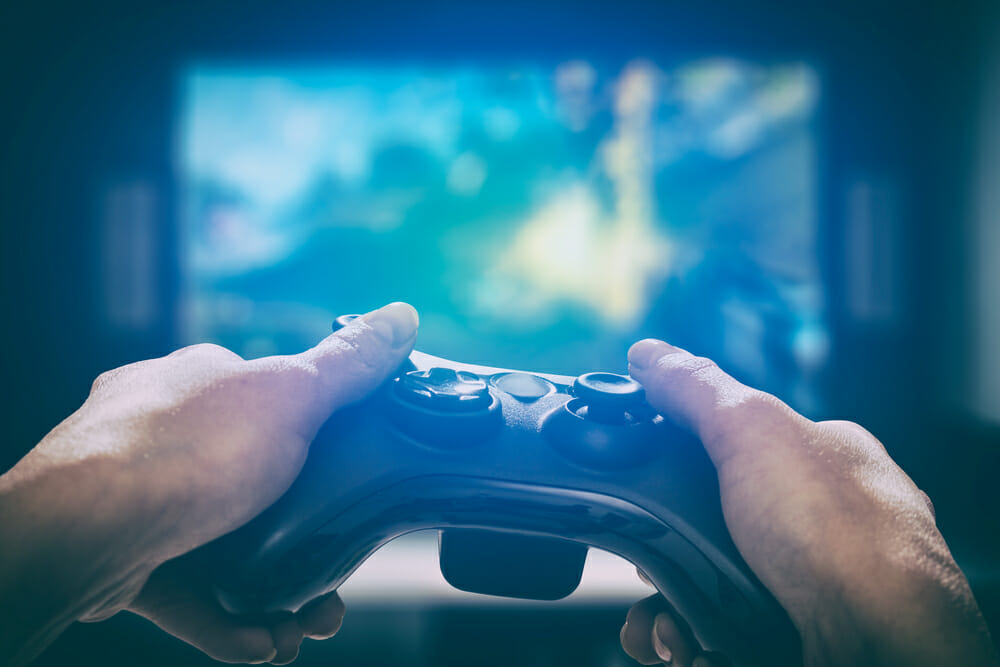 Many of us are currently in isolation or having to work from home. We’re probably all struggling a little bit to find new ways to entertain ourselves indoors which don’t involve arguing with family members or counting the toilet roll supply! We thought we’d step in and suggest some computer games which might help you survive ‘isolation boredom’.

This game has been out since 2000. Yes… really. Since then Sims has been refurbished three further times, with the most recent version Sims 4 being available to play on both PC and console.

It’s the game which can take over your life – by living through the characters in the game instead of the real world. The freedom of what you can do in Sims is probably why millions of players have enjoyed playing it over the decades. You can create your own characters, build houses and basically control everything in your “sim’s” social and work life. The ultimate control!

There are tons of expansions available, including university and even a pets themed option. We think die-hard fans of this game will agree with us when we say, “It’s scary how much time you can spend on this game.” For self-isolation boredom, this game could be the perfect solution – or the biggest curse… Give it ago, and we’ll let you decide.

This one’s for those who are missing their football at the moment. All real world games have been postponed – with teams poised tantalizingly close to winning titles, that’s a major frustration. But this game might help a bit if you’re a Liverpool or Celtic fan. Football Manager 2020 is a PC game which simulates football management.

You’re in control of your club’s destiny with the ability to chop and change players on your team, seek out new ones (and negotiate salaries), choose your line-up and guide your team to the top of the league. With recent upgrades to the graphics and options on the game, you can get something close to a daily dose of real world football thrills.

If you’ve been enjoying the Netflix series The Witcher (or have already binge-watched every episode) then this game could fill the action-sized gap. Based on the fantasy novels by Polish writer Andrzej Sapkowski, in this game you play the Witcher, a hunter of monsters. Set in an alternate medieval world, the game has previously been voted game of the year, and is currently available on Xbox One, PlayStation 4, Nintendo Switch, and PC.

The game focuses on narrative and uses a dialogue wheel which allows players to choose how the game ends through the choices they make. The Witcher 3 could be a great option for gamers who enjoy character development and following a narrative arc, with a bit of exciting action thrown into the mix.

At Ebuyer we stock a fantastic range of gaming essentials to help you get your session started. We have great monitors, gaming consoles, gaming PCs and laptops. And we also stock some of the best gaming extras around – like gaming chairs, peripherals and hardware.

What games are you playing now? Were there any of your favourites you think we missed? Share your thoughts in the comments below. But however you choose to spend your free time during isolation, please stay at home and stay safe.

Can A One Gigabit Broadband Connection Change Your Life?
How robots are helping amidst the COVID-19 crisis
To Top